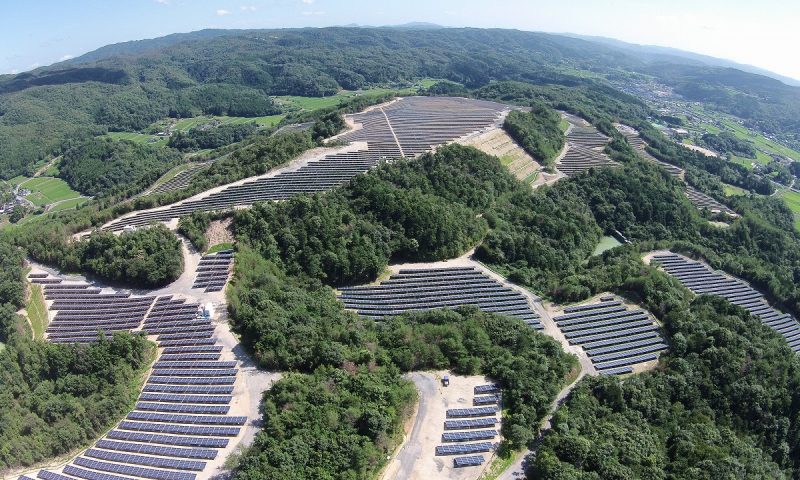 The fund has already acquired the Kinugawa Forest Solar Power Plant in Shioya, Tochigi prefecture, with a direct current (DC) capacity of 35.1 MW, and plans to acquire another four solar parks next year. The five plants will have a total DC capacity exceeding 216 MW, according to the statement.

Pacifico, which has developed solar projects with combined DC capacity of more than 1 GW, is also providing asset management services to the solar projects.

The company’s first investment fund, Fund I, raised JPY 15.5 billion from investors. It consisted of five solar plants in Japan with a total DC capacity surpassing 100 MW and its current performance is ahead of its target returns.

Pacifico intends to launch more renewable energy funds, consisting of its own developed solar plants as well as external solar assets. The planned funds are expected to have a combined DC capacity of over 1 GW and JPY 150 billion in total investment over the next two years, the company said.