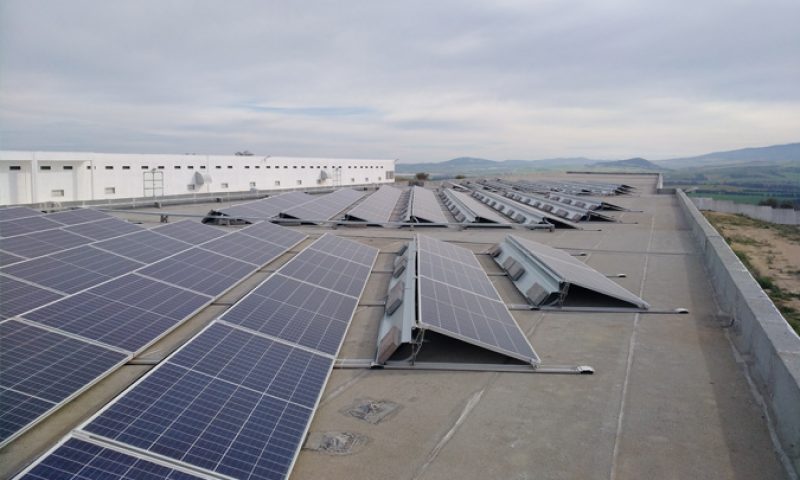 ABO Wind Connects its First Project in Africa to the Grid

ABO Wind has commissioned twelve PV rooftop systems in Tunisia after a construction period of around six months. The plants with a total output capacity of 1.5 megawatts peak are spread over two locations and six buildings each: In Testour, solar modules with an output of 900 kilowatts peak were installed, in Medjez el Bab the output is 600 kilowatts peak. Both villages are located about 40 kilometres southwest of Tunis.

“Even though it is a small project, we are pleased about our first commissioning in Africa,” says Managing Director Dr. Jochen Ahn. The potential for renewable energies in Africa is huge and ABO Wind wants to contribute to exploiting it. “Our colleagues are currently working in South Africa, Tunisia, and Tanzania on the development of wind and solar parks with a capacity of about 2,000 megawatts.”

The owner of the twelve rooftop systems is the Tunisian Poulina Holding Group, which operates poultry breeding farms at both locations. In total, the plants produce around 2.6 million kilowatt-hours per year. Poulina will probably use 90 percent of the electricity for its own needs and feed the rest into the grid.

ABO Wind was responsible for the planning, procurement and construction of the modules. “Especially with regard to logistics, we have gained valuable experience which we can use for our next projects,” said project manager Adnen Ouaz.

ABO Wind has been active in Tunisia since 2016 and has opened an office in Tunis in autumn 2018. Together with local partners, the five employees are currently working on the realization of further wind and solar projects. In 2019, ABO Wind has secured tariffs for a wind farm with a capacity of 30 megawatts near Tunis and a solar farm with ten megawatts in the Gabès Governorate. “We are convinced to make an even greater contribution to the energy transition in Tunisia in the next few years,” says Adnen Ouaz. By 2030, renewables are going to cover around 30 percent of the electricity demand in the North African country. In 2019, it was three percent. 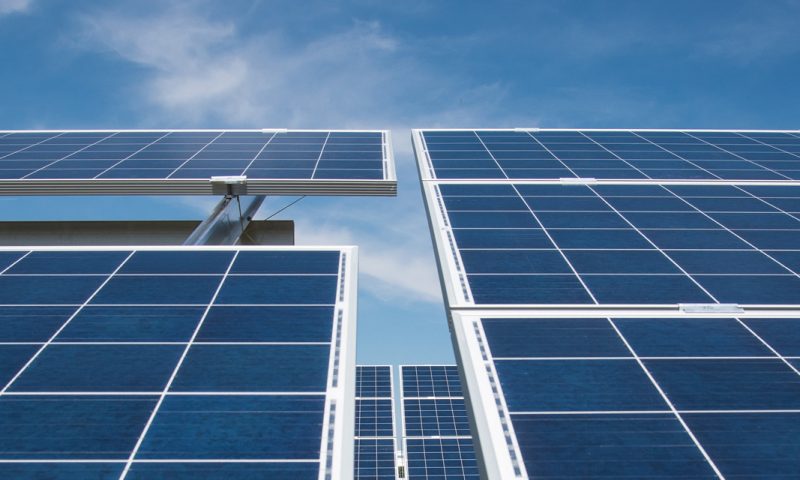 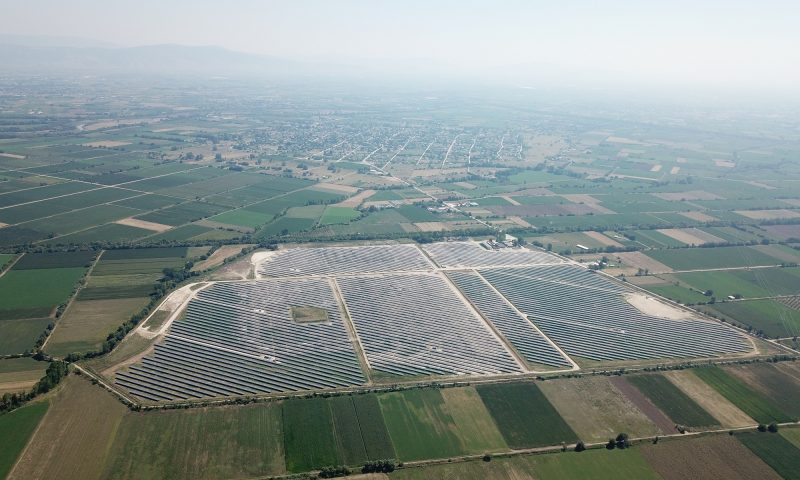 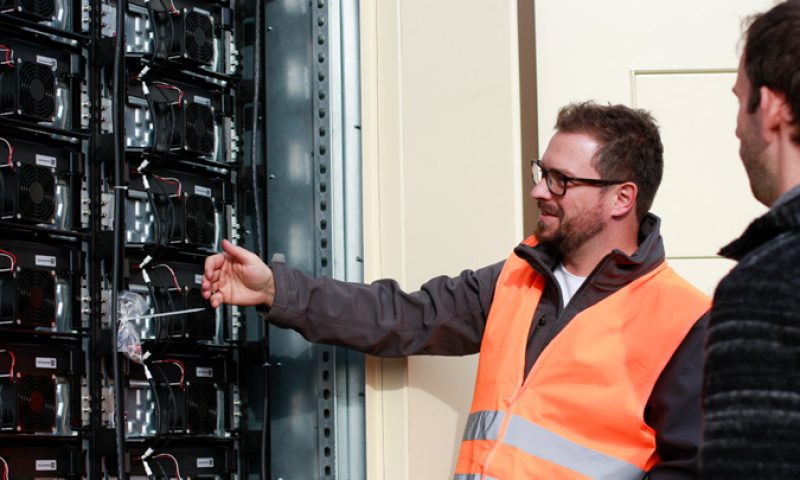 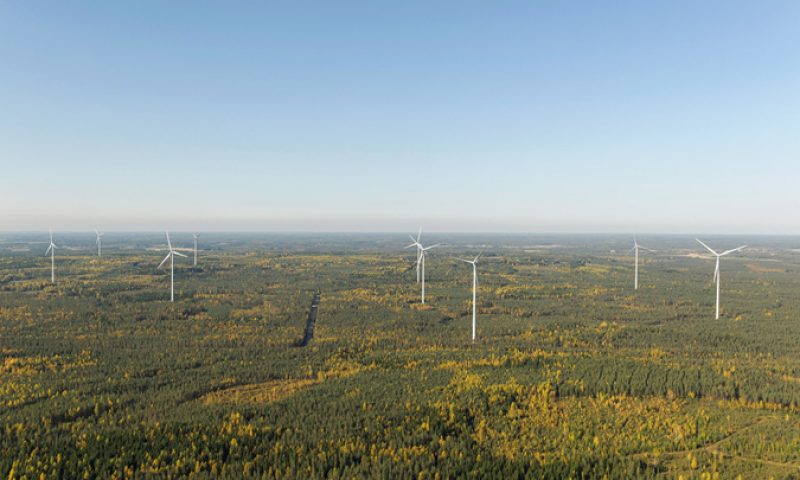 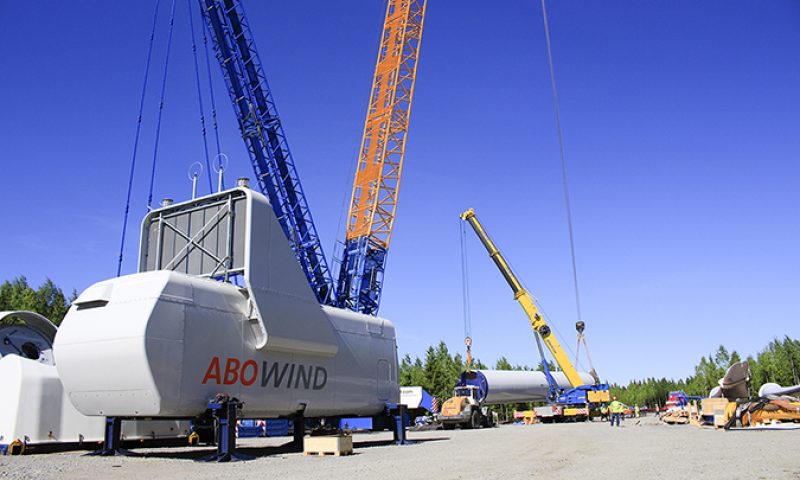 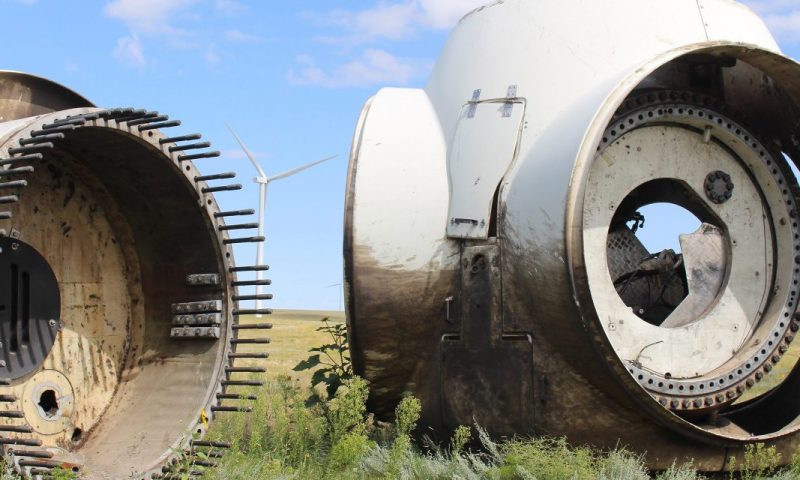 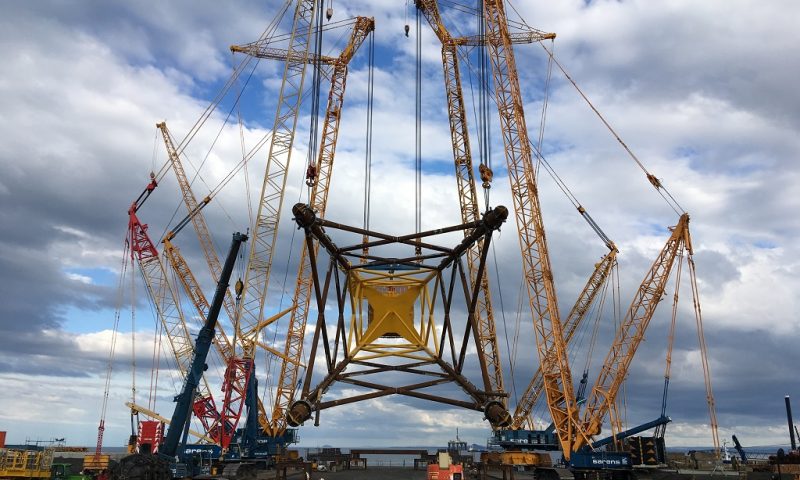 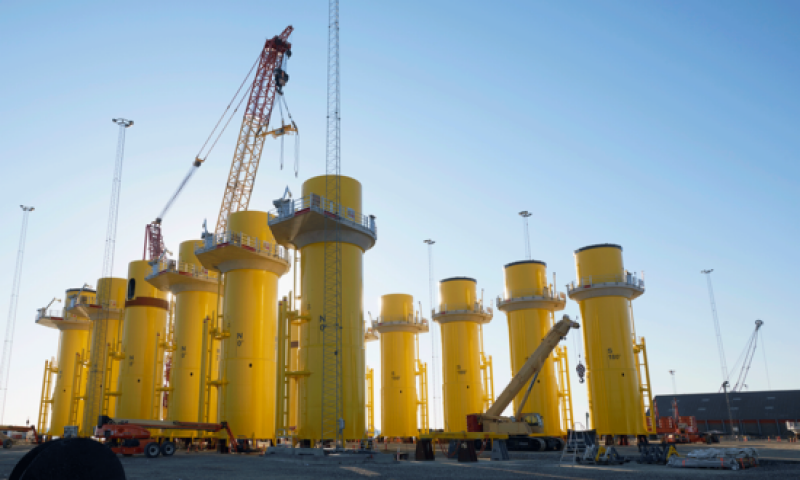 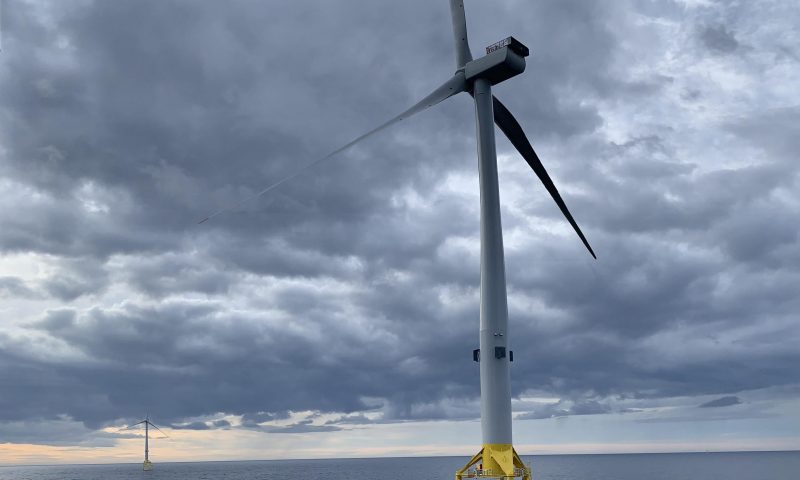 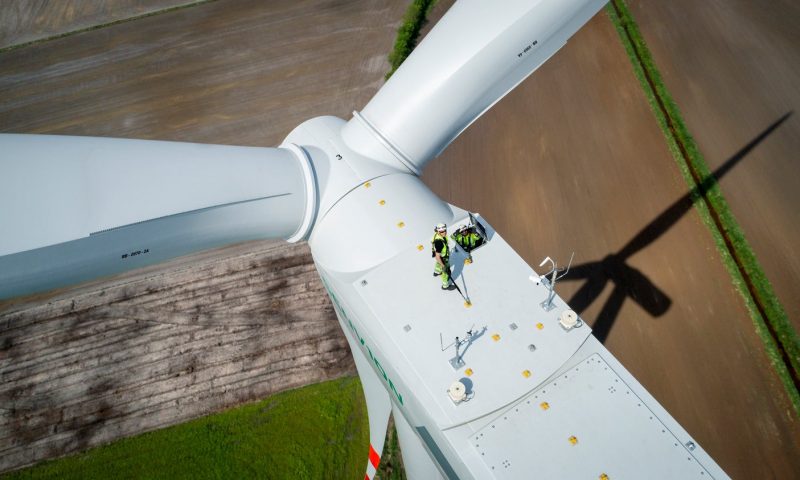