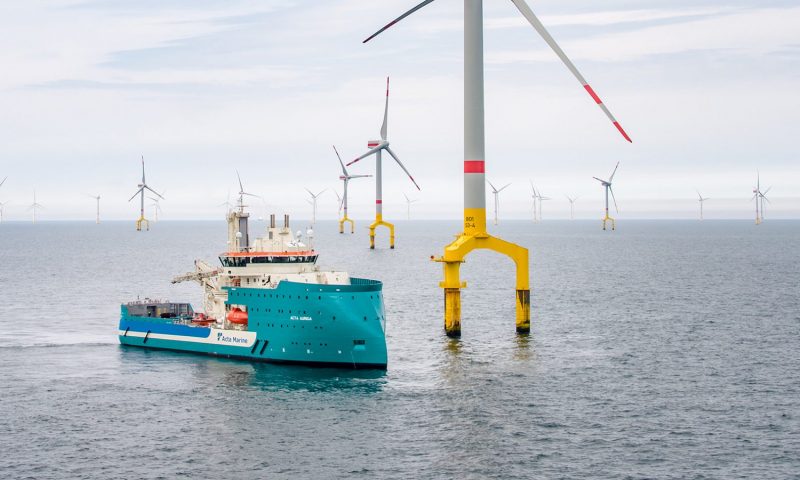 The project has been intense especially considering the fact that Auriga has replaced two maintenance vessels that were initially performing the O&M scope on the project, as can also be seen from the following project statistics:

Acta Auriga will, after a short maintenance stop at Niestern Sanders, continue to work in offshore wind in the UK as construction support vessel. 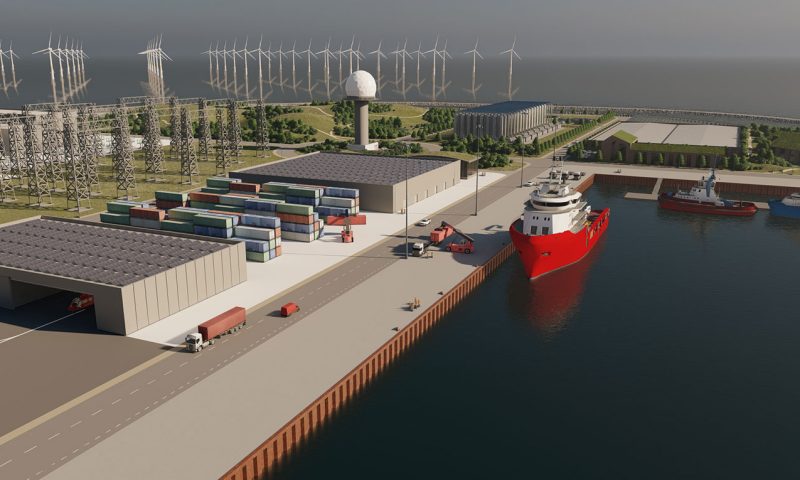 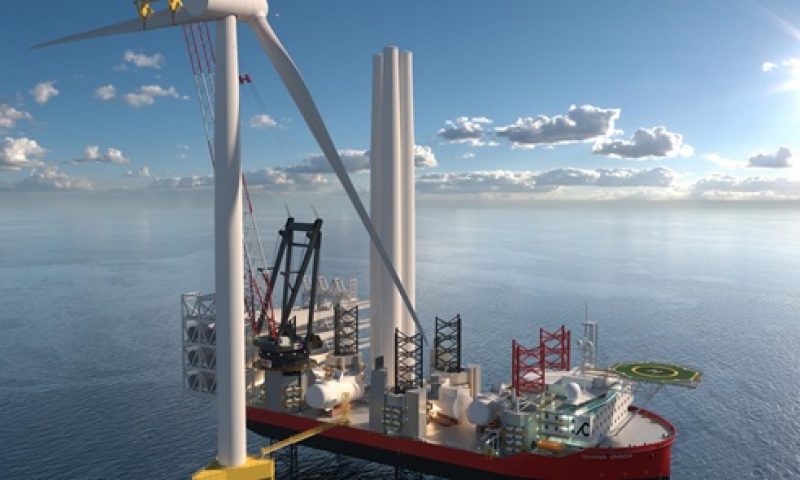 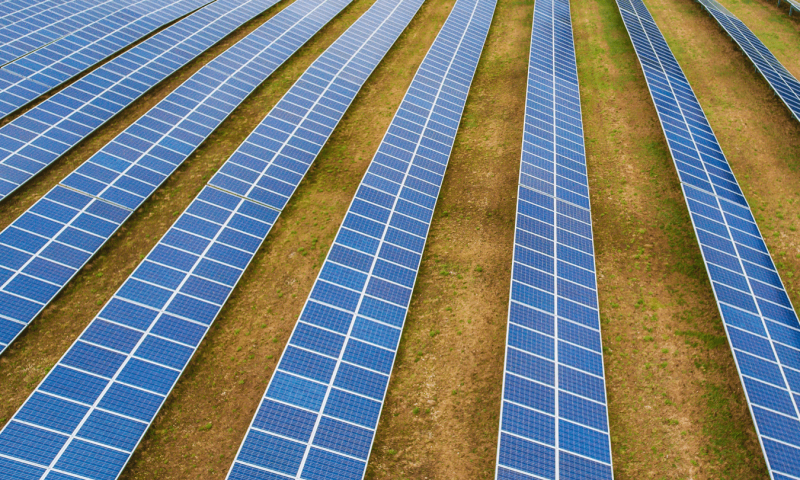 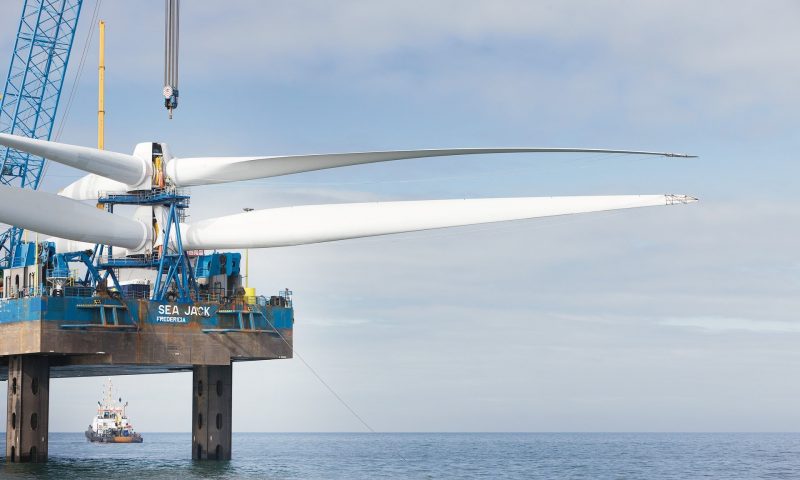 Vattenfall Prequalifies for the French Offshore Wind Tender in Normandy 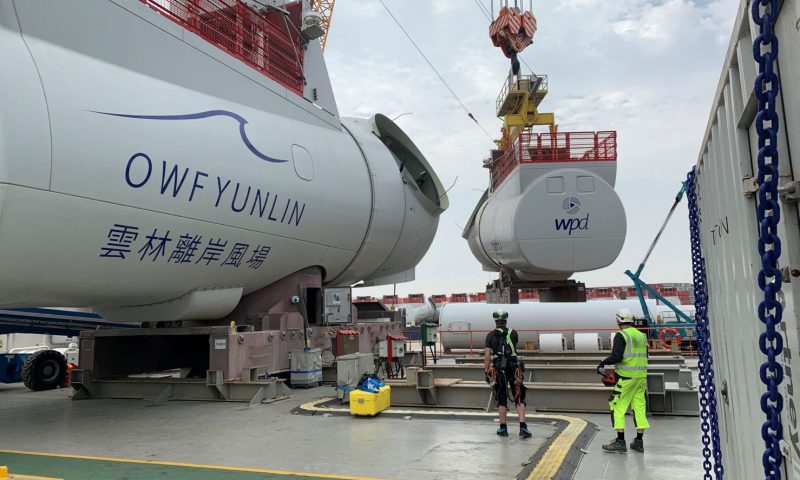 Yunlin Project Hitting Milestones with the Installations of the WTGs 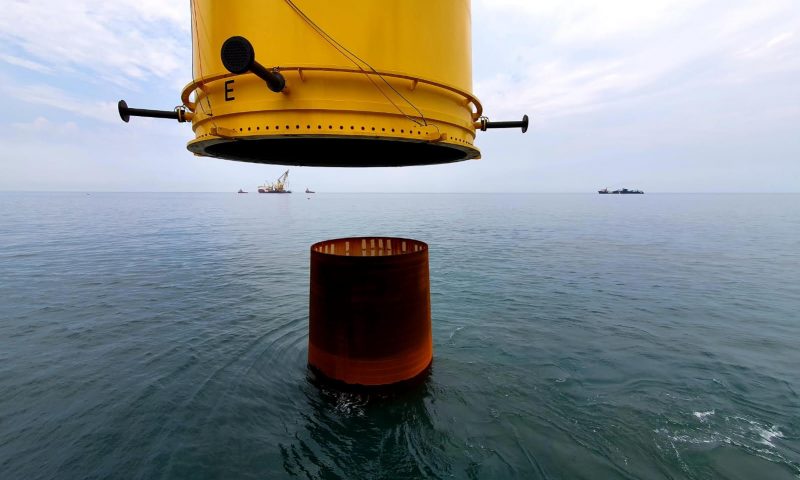