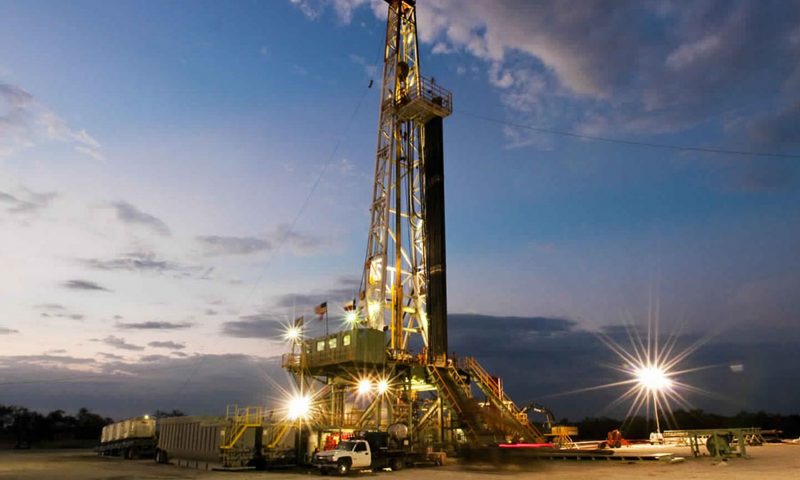 ADES International, a leading drilling and production services provider in the Middle East and North Africa, has secured its first onshore deep drilling contracts under a lump sum turnkey project in Kuwait with Baker Hughes for ADES 180 and ADES 878.

Both contracts were awarded by Baker Hughes, under a primary term of two years firm and an option to extend for another six months. The contracts are expected to commence in the second quarter of 2020, with similar daily rates to the existing fleet in Kuwait.

Commenting on the contract award, Dr. Mohamed Farouk, CEO of ADES International Holding, said “We are extremely pleased to secure our first onshore deep drilling contract with Baker Hughes. This represents a major step towards our strategic objectives and underpins ADES’s ability to deliver drilling services under a lump sum turnkey contracting model. In addition, it further supports our expansion into the high potential market of Kuwait following the Weatherford acquisition and offers greater backlog visibility.”