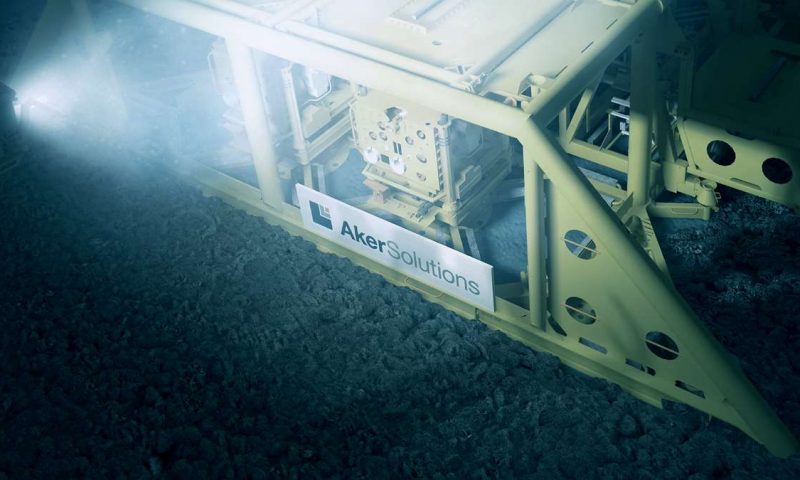 Aker Solutions has been awarded a letter of intent from Equinor for the delivery of a subsea system for the Breidablikk project in the North Sea.

The scope of work covers a complete subsea production system, and associated equipment that includes 15 subsea trees in the first phase.

“We are delighted to be awarded a letter of intent by Equinor, which will lead to more activity at many of our facilities in Norway and beyond,” said Luis Araujo, chief executive officer of Aker Solutions.

The work will be carried out at Aker Solutions‘ locations in Fornebu, Egersund, Tranby and Ågotnes, with additional deliveries from Brazil, Malaysia and the UK.

Breidablikk is a large oil discovery on the Norwegian Continental Shelf located north-east of the Grane field in the North Sea. Breidablikk will be developed as a subsea field with a tie-back to the Grane platform. Equinor and partners plan for an investment decision later this year.

The letter of intent is subject to Equinor and partners’ final investment decision later this year and a final approval of the project by Norwegian authorities. 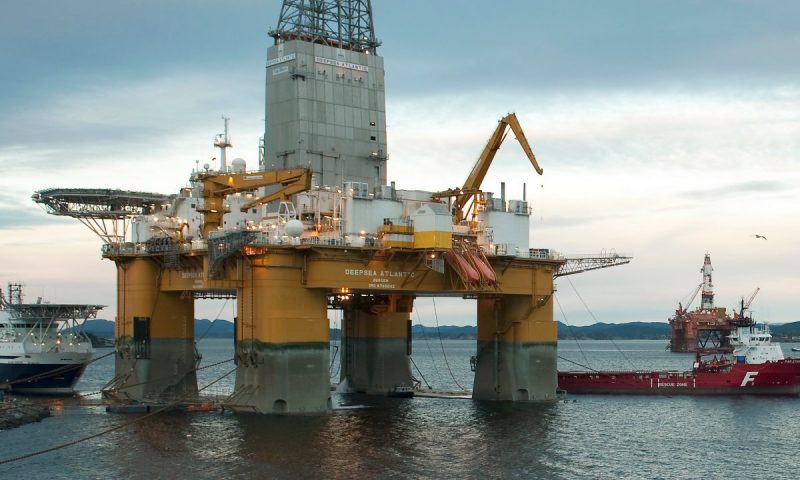 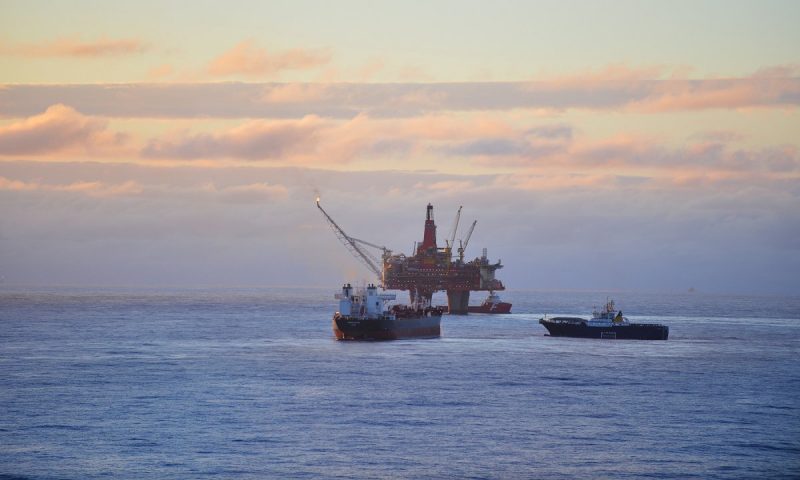 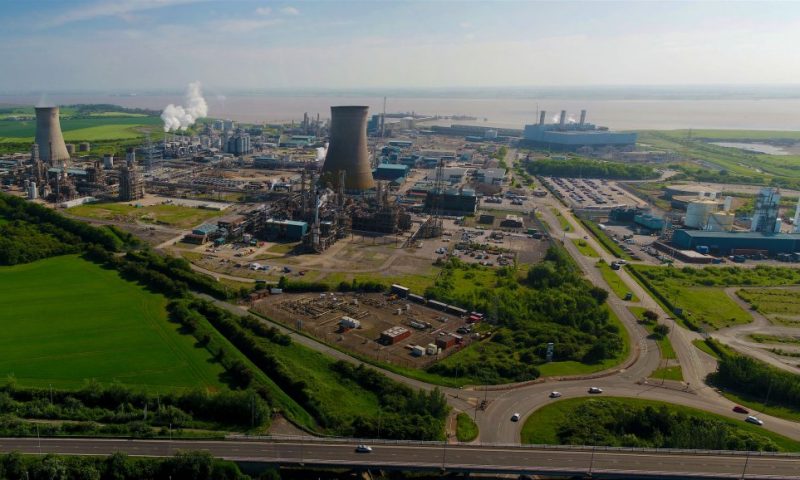 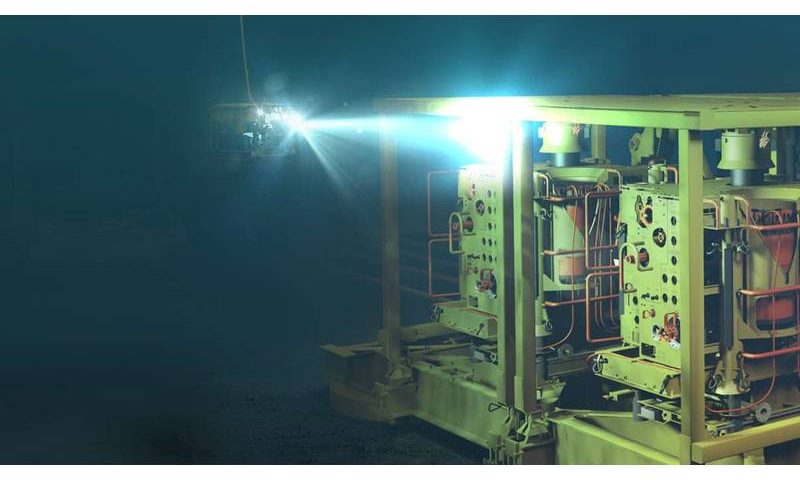 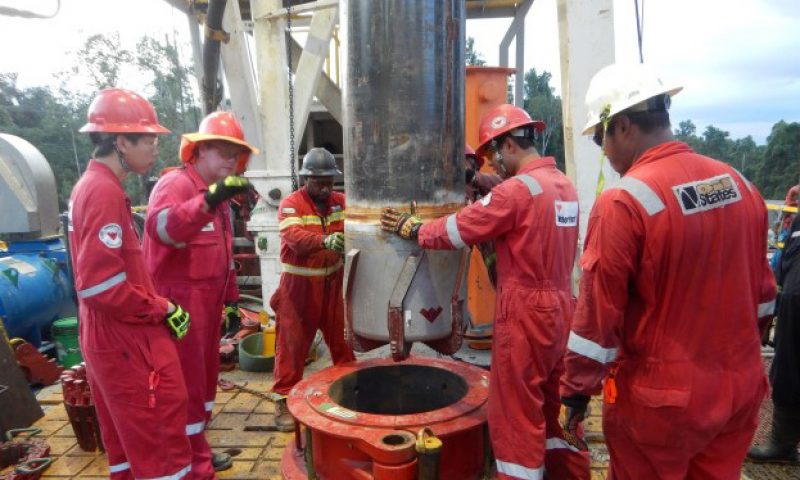 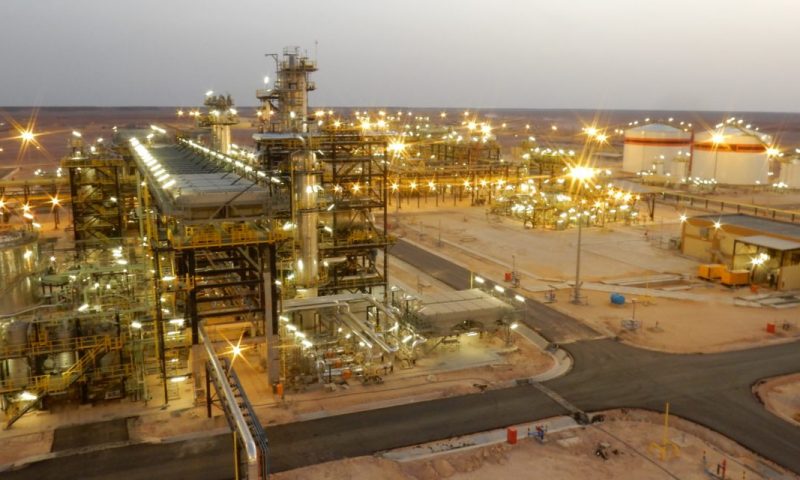 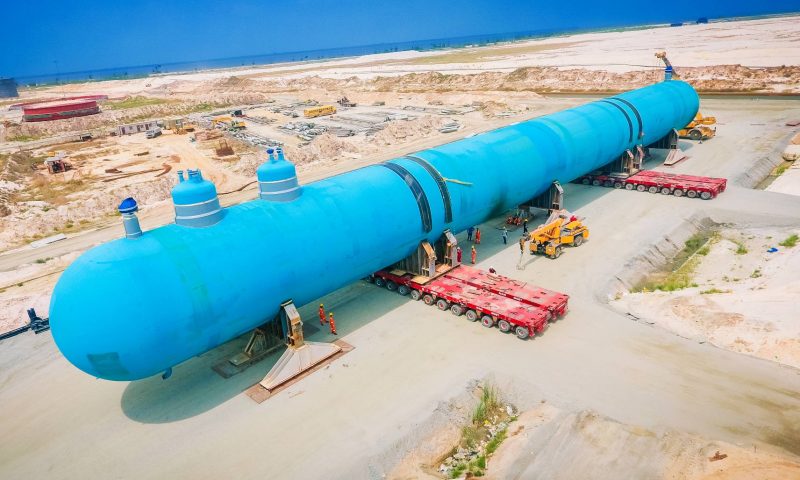 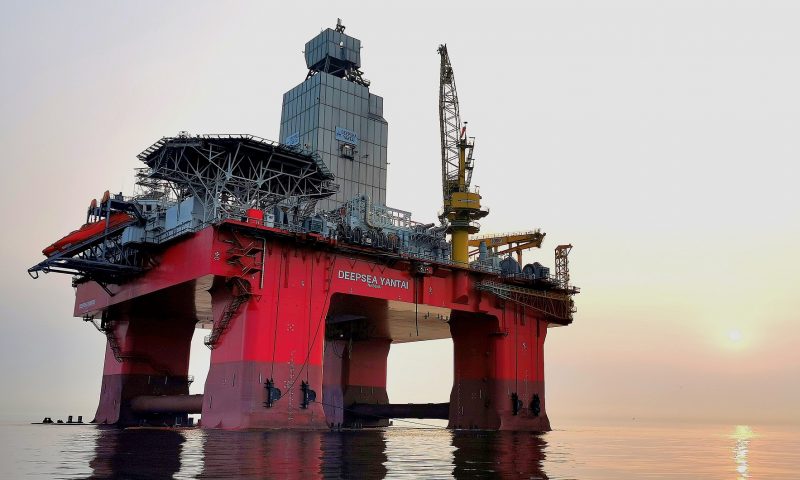