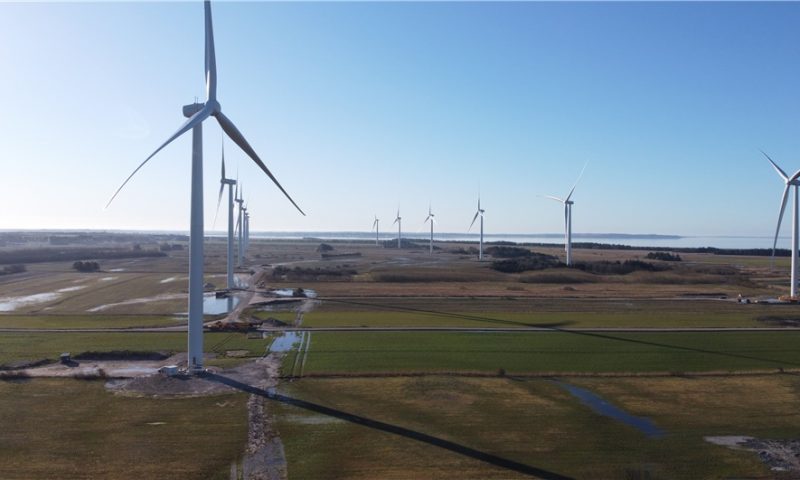 AURA Energi has reached an agreement with Eurowind Energy A/S to acquire 50% of K/S Thorup-Sletten, which is the predominant part of Denmark’s largest land-based wind park. The park is located between the two Danish municipalities; Vesthimmerland and Jammerbugt.

“In AURA, we wish to contribute to the green transition of the Danish power grid system, and i.e. through producing more renewable energy. Combining this agreement concerning K/S Thorup-Sletten with our other renewable energy activities, we are able to take a huge step into realizing our strategic ambitions, and this is something that we are truly excited about,” says Carsten Höegh Christiansen, CEO at AURA.

Eurowind Energy A/S is one of the leading companies within developing and operating renewable energy projects. The wind park Thorup-Sletten has been on the drawing board since 2010:

”We are very proud to have established this agreement with AURA – one of the largest energy companies in Denmark. A collaboration like this, provides us with the opportunity to create a strategic strong cooperation with a strong Danish energy company, who – as us – have great ambitions for a Denmark that is even more driven by renewable energy. With this shared ownership we believe that we can create strong synergies that can contribute to the energy society of the future,” Jens Rasmussen, CEO for Eurowind Energy A/S, explains.

The wind park was connected to the national grid in February 2020 and was officially inaugurated in September 2020.

“This agreement with Eurowind Energy A/S provides us with a very competent business partner that is a strong project developer, and has a great deal of expertise with developing and operating wind turbines. I have no doubt that this will have a tremendously effect for operating the park and it’s continuously development,” states Carsten Höegh Christiansen.

It is the subsidiary company, AURA VE, that will have the ownership of K/S Thorup-Sletten. AURA VE already owns three wind turbines with a capacity each of 3,3 MW in Nørhede Hjortmose in Western Jutland.

The agreement now awaits an approval from the competition authorities before it is completed. 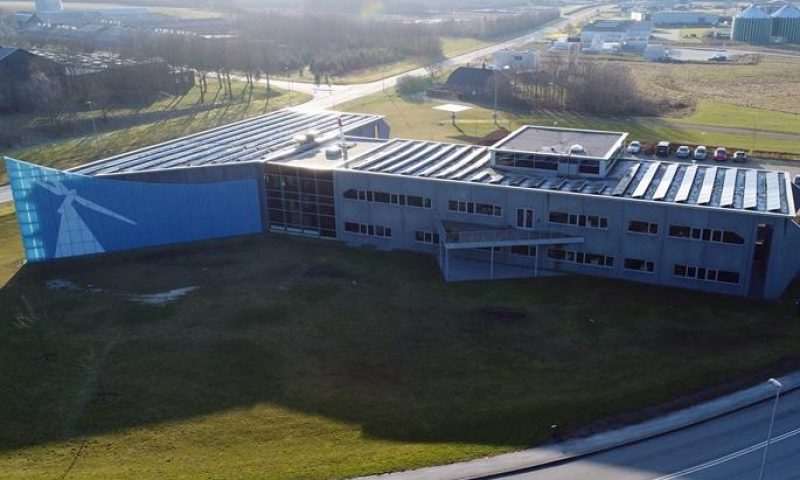 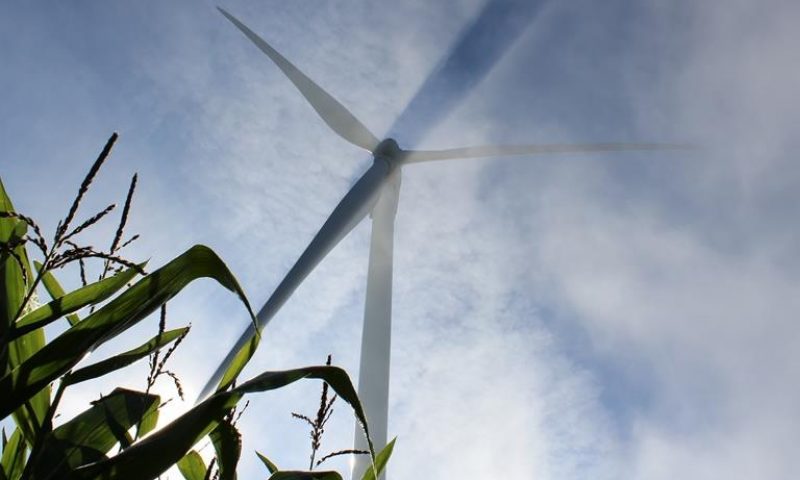 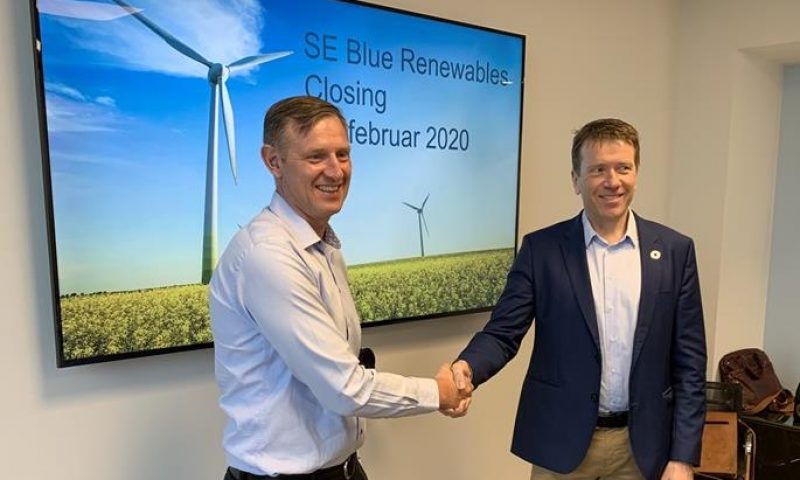