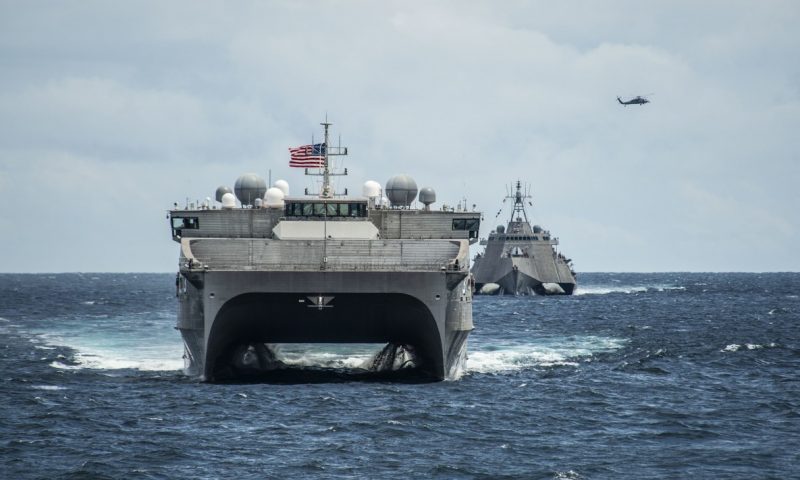 Austal Limited announced that Austal’s shipyards and service centres in Australia have been approved to bid for and provide support services, including ship repairs, maintenance and sustainment activity for United States Navy (USN) and Military Sealift Command (MSC) ships.

With the Agreement of Boat Repair (ABR) now in place, Austal’s Australian operations may now bid to provide emergent repair services to deployed USN ships, including the Austal designed and constructed Independence-class Littoral Combat Ships (LCS). The ABR also allows Austal to bid for maintenance and repair of MSC ships deployed to the region, to include the Austal designed and constructed Spearhead-class Expeditionary Fast Transport (EPF) vessels.

“With this approval, Austal can provide a range of vessel repairs, maintenance and in-service support to U.S. Navy and MSC ships operating throughout South East Asia.

“As the designer and builder, no-one knows the Independence-class LCS or Spearhead-class EPF better than us, and we’re naturally very pleased and proud to now have the opportunity to provide local support for these vessels to the U.S. Navy, as opportunities arise,” Singleton said.

The approval from the U.S. Navy allows Austal to bid for work on U.S. naval vessels that may visit Australia (including Cairns in Queensland, Darwin in the Northern Territory or Fremantle (Henderson) in Western Australia). 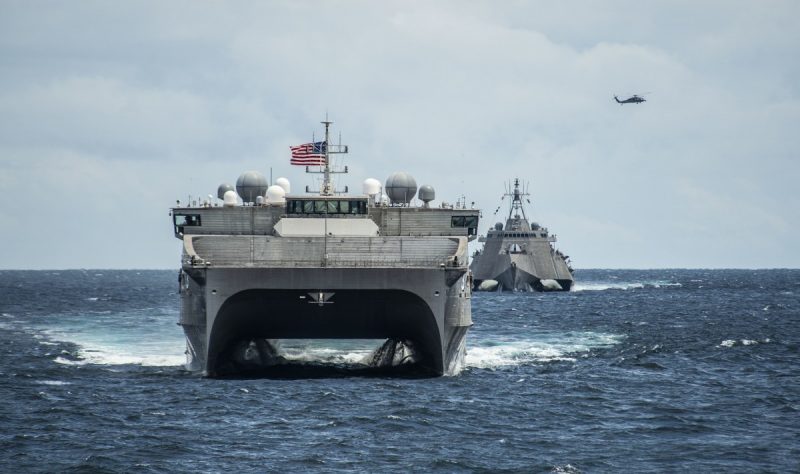 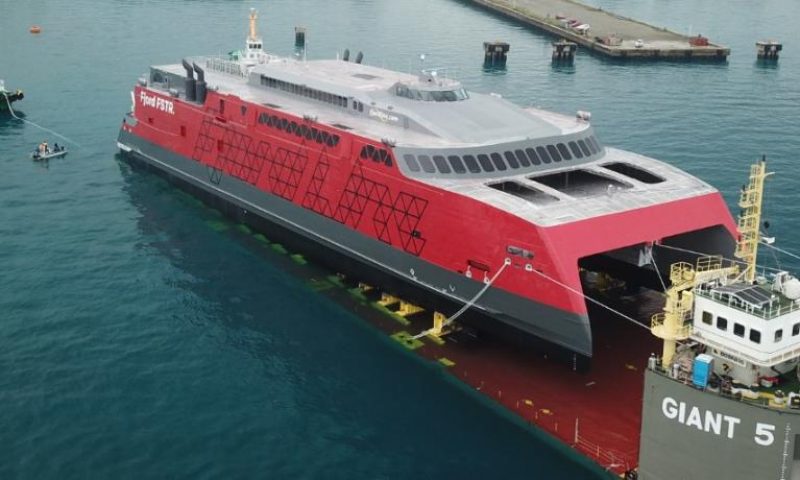 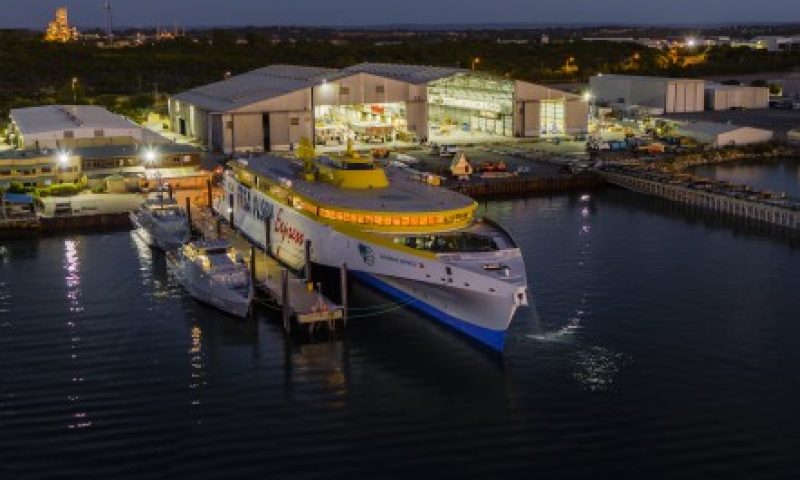 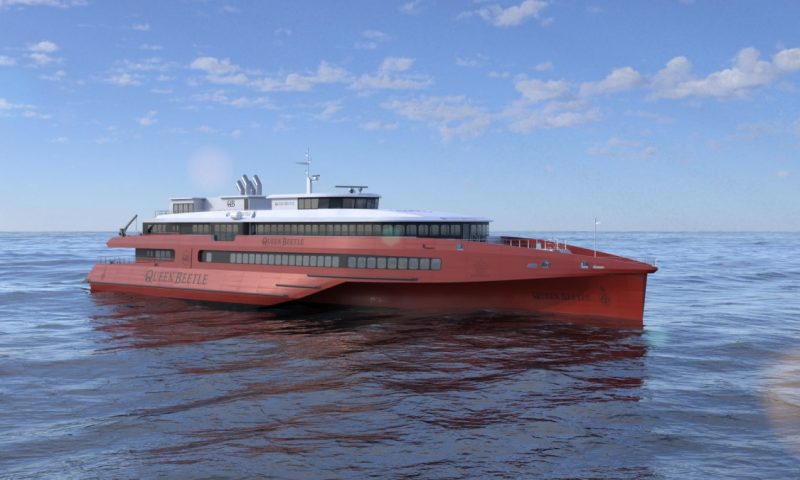 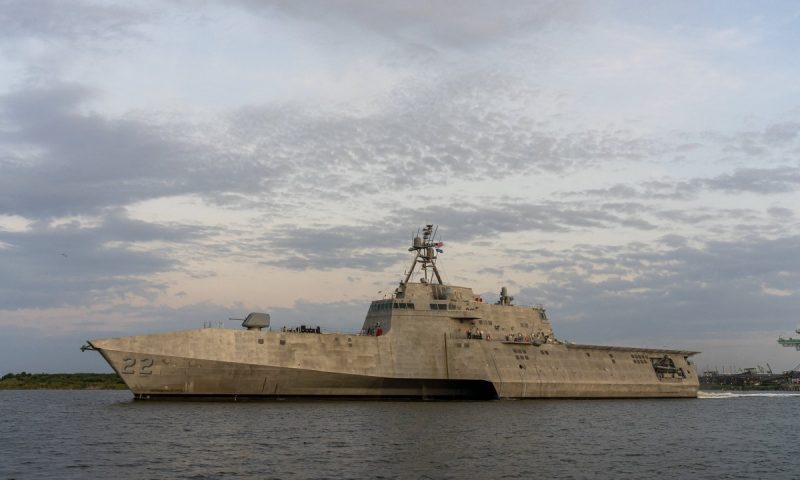 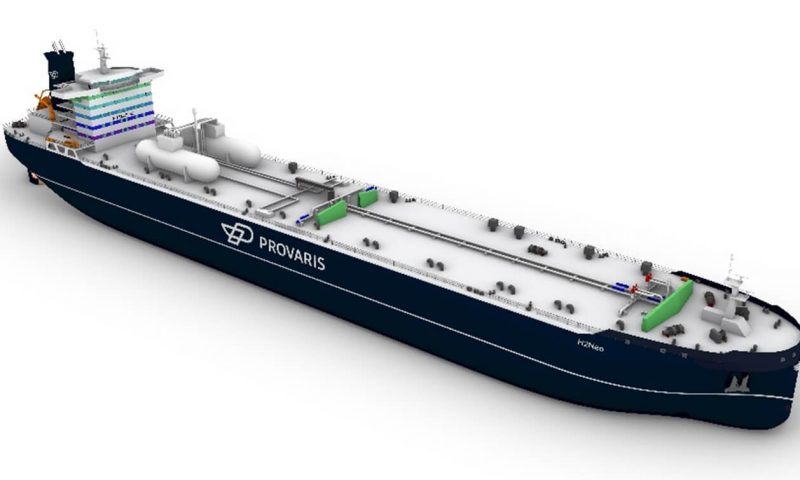 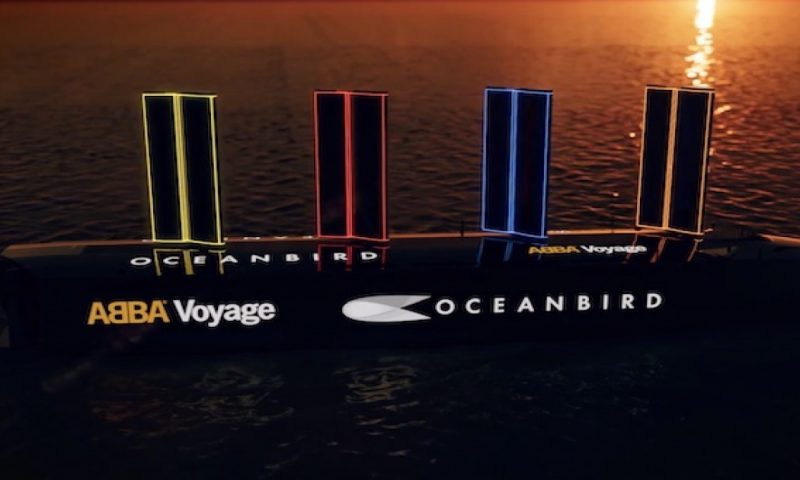 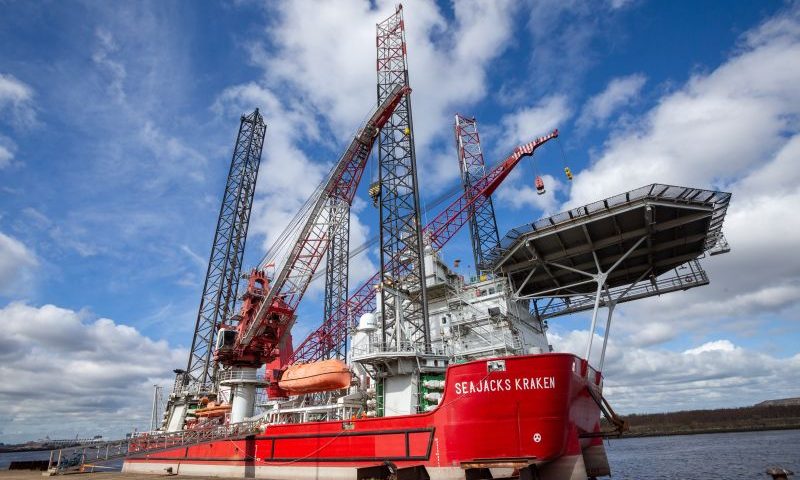 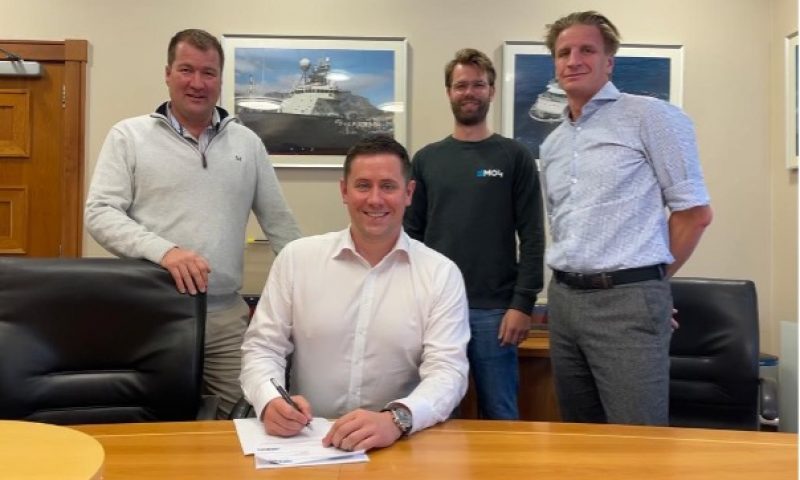