bp Trinidad and Tobago LLC (bpTT) confirms its Matapal project has safely achieved first gas. The major milestone was achieved ahead of schedule and under budget despite the constraints brought about by the COVID-19 pandemic.

Matapal is bpTT’s second subsea development. It’s comprised of three wells, which tie back into the existing Juniper platform, helping minimize development costs and the associated carbon footprint. It’s located approximately 80km off the south-east coast of Trinidad and approximately 8km east of Juniper, in a water depth of 163 metres.

Matapal will deliver gas into the Trinidad gas market from resources discovered by the Savannah exploration well, drilled in 2017. The initial production from this development is expected to be in the range of 250-350 million standard cubic feet per day (mmscfd), once all wells are fully ramped up.

Claire Fitzpatrick, president bpTT, said: “Natural gas will play an important role in the energy transition and to the economy of Trinidad and Tobago for decades to come. This is why our team at bpTT has worked diligently to safely start up our Matapal project which we successfully achieved both under budget and ahead of schedule. We are committed to a strong energy future in Trinidad and Tobago and this project plays a critical role in delivering that.”

With 15 offshore production platforms, bpTT is the country’s largest hydrocarbon producer, accounting for about 55% of the nation’s gas production. 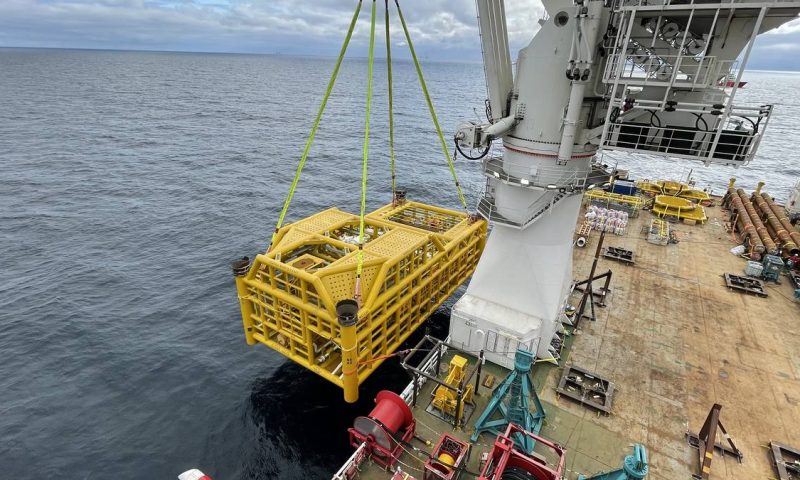 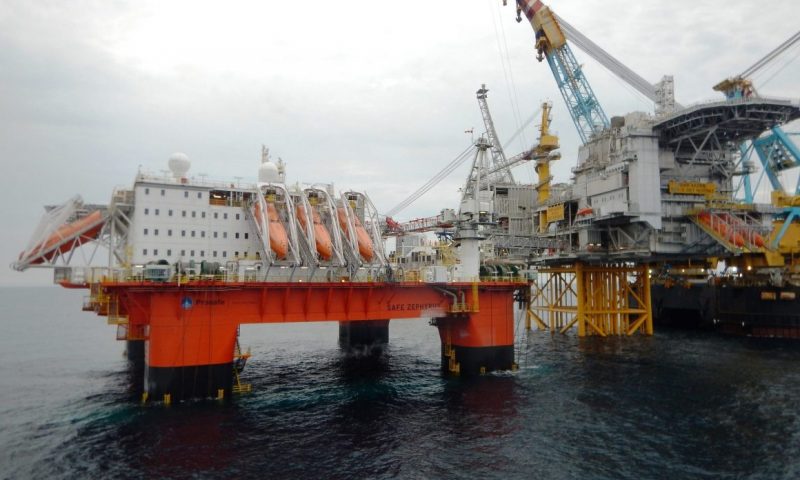