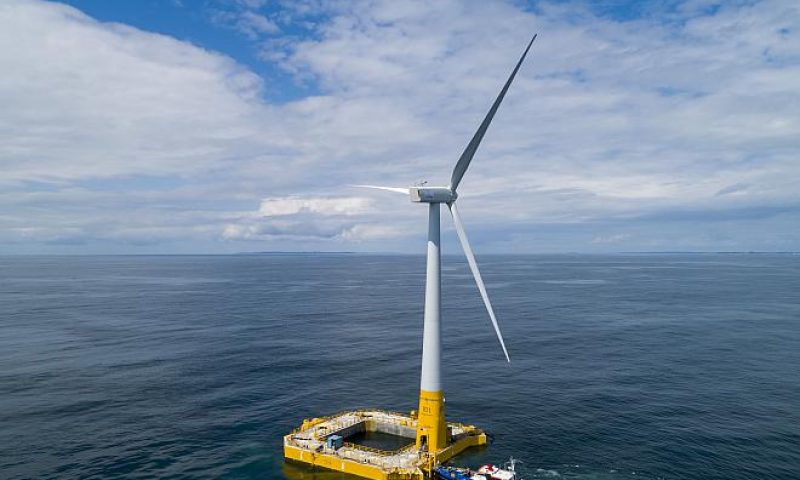 BW Ideol and Tohoku Electric Power Co., Inc. (President: Kojiro HIGUCHI) are pleased to announce that both companies have signed a formal agreement and initiated the feasibility studies necessary to jointly develop a commercial-scale floating offshore wind farm off the coast of Kuji city, Iwate prefecture; project based on BW Ideol’s proven and patented Damping Pool® technology. The two companies intend to collaborate very closely to contribute to the early commercialization of cost-competitive floating offshore wind power in Japan through this Iwate prefecture project.
Paul De La Guérivière, CEO of BW Ideol, commented : “We’re pleased and honored to join forces with a leading Japanese utility such as Tohoku EPCO and to further contribute to the advancement of floating wind power in Japan. Japan is a very promising market where we have a strong local presence and recognition and where we have been co-developing numerous projects for several years now. This agreement comes just a few months after our ScotWind tender success and confirms the merits of our dual-leg growth strategy as asset co-developer and as floater technology provider. Our teams are already hard at work and are determined to successfully develop this project.“

Tohoku Electric Power Co., Inc. is one of the major Japanese utility companies founded in 1951. Under the Tohoku Electric Power Group Carbon Neutral Challenge 2050, it will accelerate CO2 emissions reductions by maximizing use of renewable energy and nuclear power; decarbonizing thermal power sources; and realizing a smart society. Focusing on renewable energy development, it announced the target of developing 2GW of capacity, centered on wind power, chiefly in the six Tohoku prefectures and in Niigata Prefecture. The company currently participates in numerous projects, including onshore and offshore wind power as well as solar power, among other proactive initiatives in this field.

Toshinori SHIRATO, General Manager of Tohoku Electric Power, commented “We are pleased and honored to start the feasibility study at the Iwate prefecture together with BW Ideol who has abundant experience as well as technical expertise in the floating offshore wind industry. As our motto “yori, sou, chikara” describes, we will continue working hand-in-hand with local communities with our founding motive of serving as a bedrock for the region.”