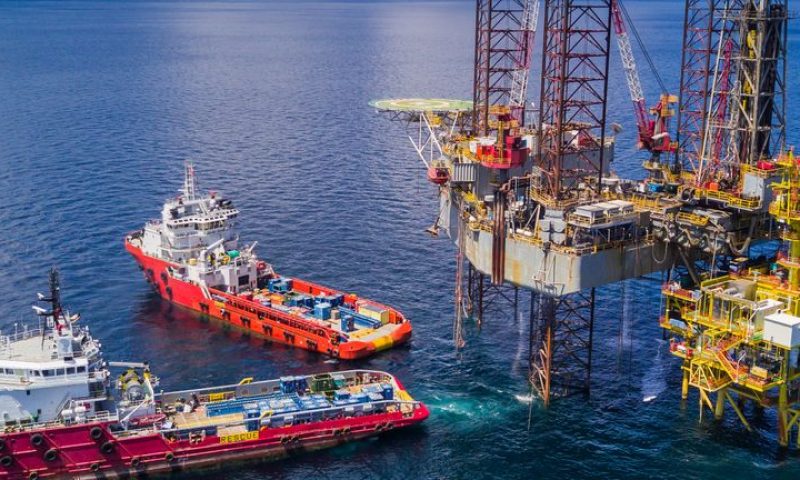 In 2019, CNOOC Limited has achieved remarkable results, with multiple operating indicators reached a record level since its listing. Total net oil and gas production of the Company amounted to 506.5 million barrels of oil equivalent (“BOE”), exceeding 500 million BOE for the first time. Multiple projects safely commenced production ahead of schedule.

The Company continued to strengthen its exploration and development efforts, and the workload reached a record high. During the year, 23 commercial discoveries were made and 30 oil and gas bearing structures were successfully appraised. The appraisal of Bozhong 19-6 condensate gas fields in offshore China made breakthrough again, with newly-added proved in-place volume of nearly 200 million cubic meters of oil equivalent. In addition, five new discoveries were made in Stabroek block in Guyana, with aggregate recoverable resources of more than 8 billion BOE. Reserve replacement ratio of the year reached 144% and the reserve life remained stable at a level above 10 years, which further strengthened the resource foundation for the future development. As at the end of 2019, the net proved reserves of the Company exceeded 5 billion BOE in total.

In 2019, the Company’s average realized oil price was US$63.34 per barrel, down 5.8% year-over-year (YoY). The average realized natural gas price was US$6.27 per thousand cubic feet, down 2.2% YoY. Oil and gas sales revenue reached RMB197.2 billion, an increase of 5.7% YoY. The Company continued to promote the long-term mechanism for quality and efficiency enhancement, and maintained its cost competitiveness. In 2019, the all-in cost per BOE decreased by 2.0% to US$29.78, achieving a reduction for the sixth consecutive year. Volume growth and effective cost control led to better profitability with total net profit rising significantly to RMB61.05 billion, an increase of 15.9% YoY, despite more than 10% drop in international oil prices.

During the year, the Company’s capital expenditures were RMB79.6 billion, which fully supported the exploration and development activities. A healthy financial position and abundant free cash flow were maintained. In 2019, the Company’s basic earnings per share was RMB1.37. The Board of Directors has proposed a final dividend of HK$0.45 per share (tax inclusive).

Mr. Wang Dongjin, Chairman of CNOOC Limited, said: “In 2019, CNOOC Limited adhered to the high-quality development philosophy and exerted excellent organizational and management skills in production and operation, surpassing the annual production target, delivering robust results to the shareholders. In the future, we will continue to focus on our own development, implement more stringent cost controls and more prudent investment decisions, strengthen cash flow management, and maintain the Company’s long-term sustainable development.” 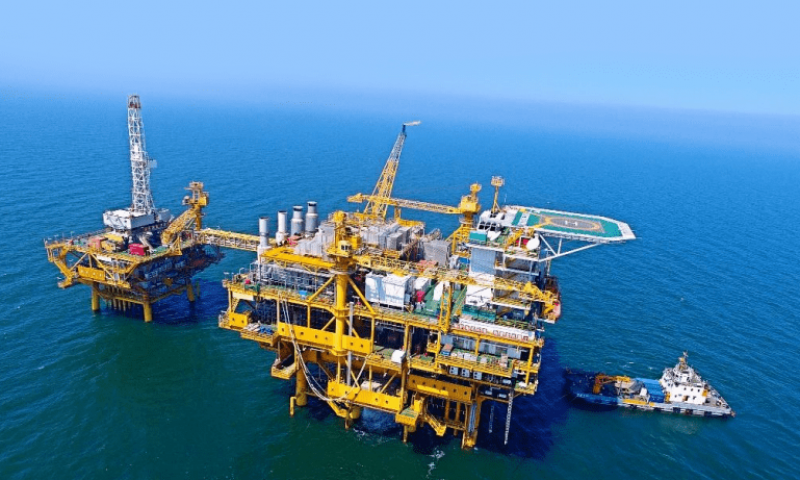 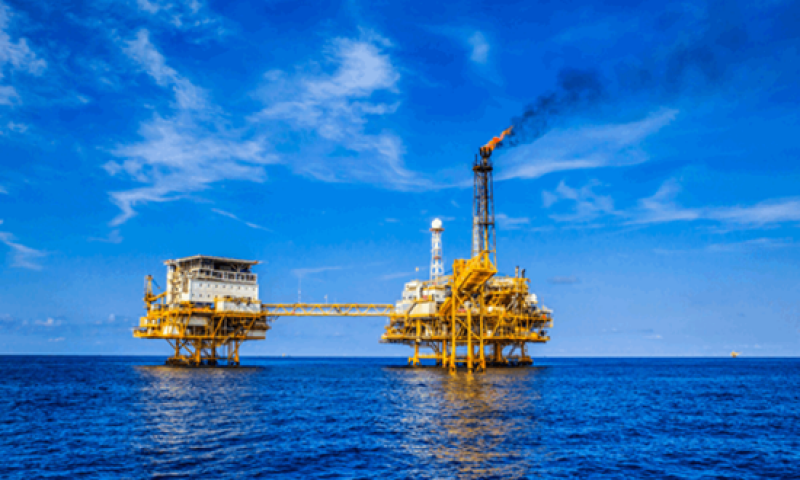 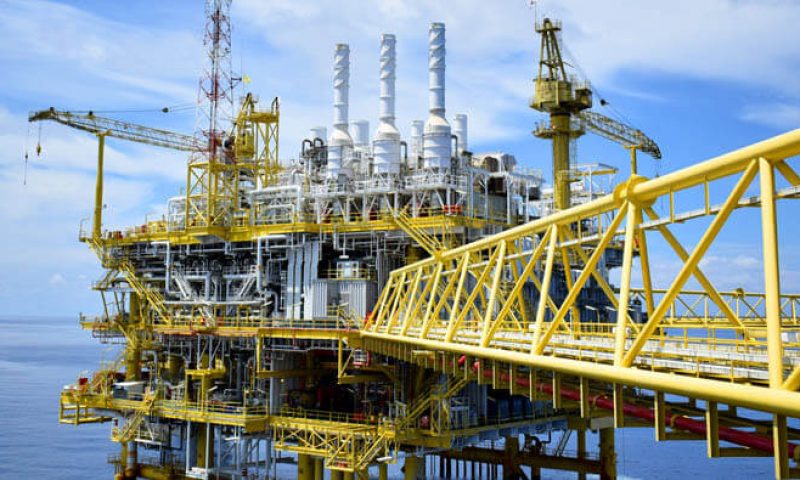 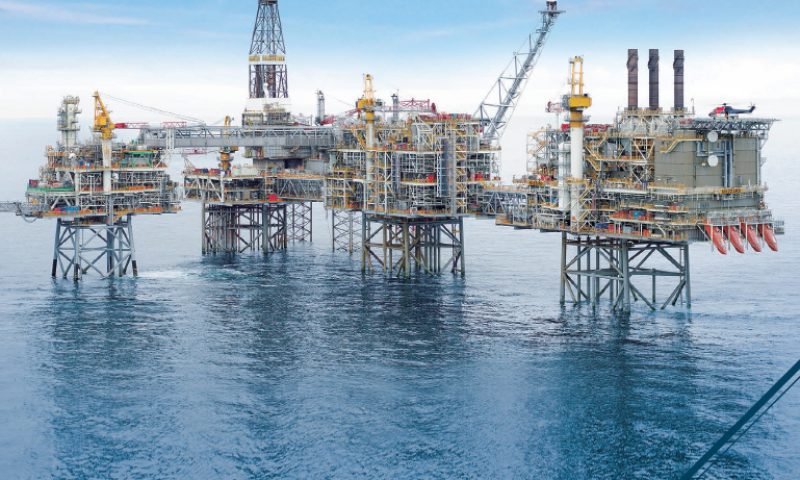 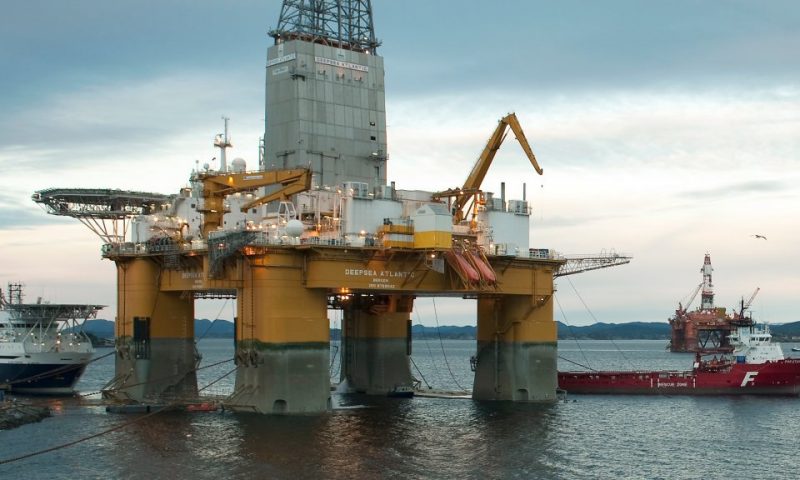 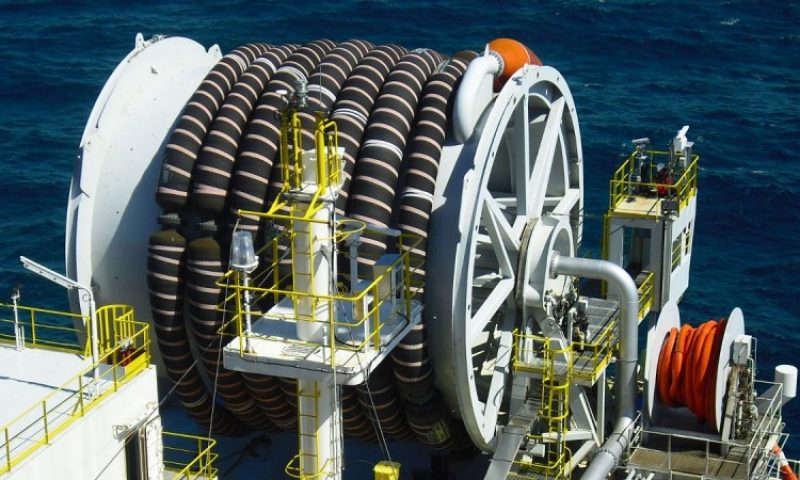 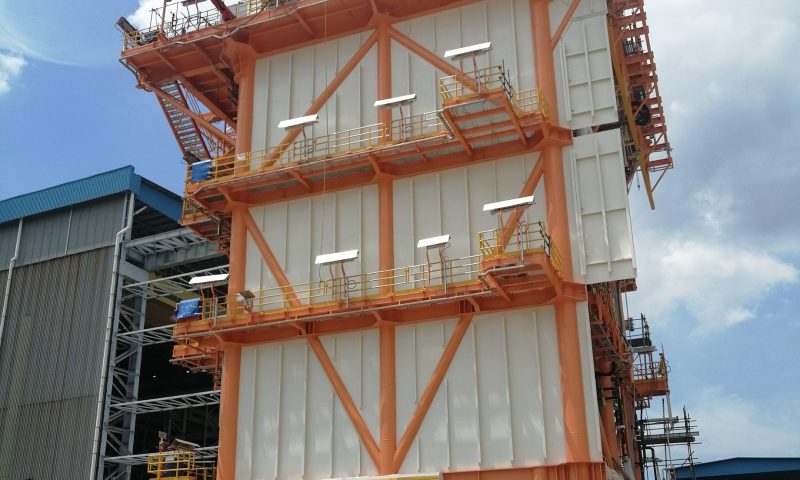 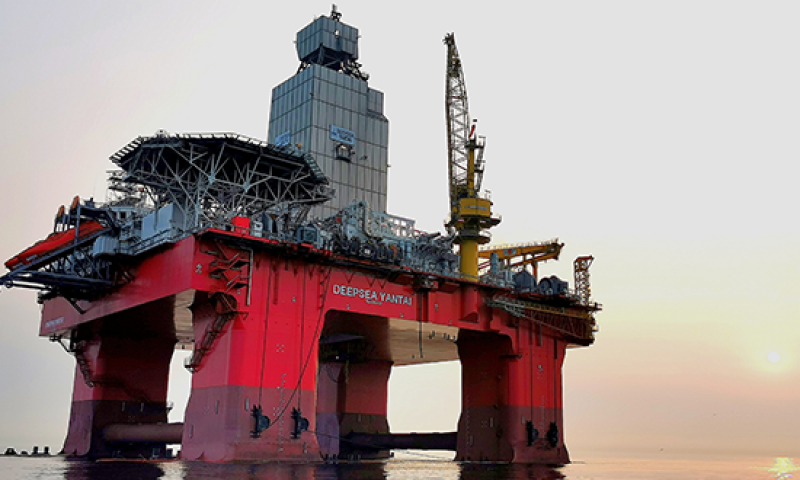