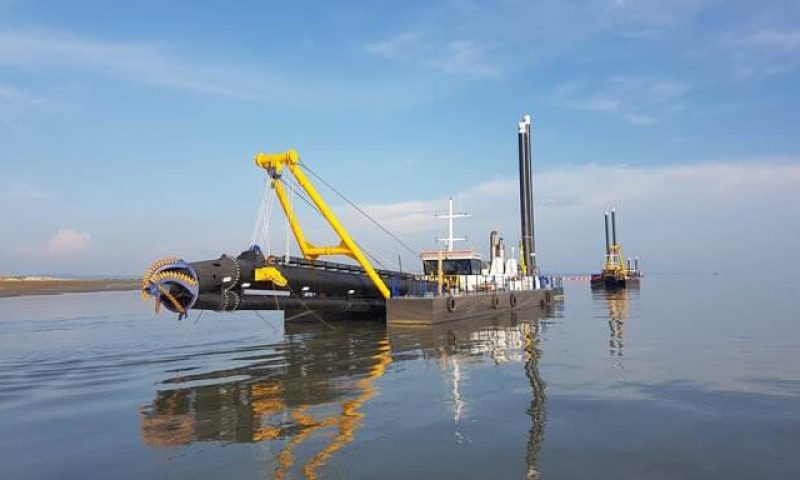 The Damen Shipyards Group has sold a full option Cutter Suction Dredger (CSD) 500 to the Argentinian dredging contractor Servimagnus. The CSD will work on the ambitious waterways programme in the province of Buenos Aires. The modular dredger is currently under construction in the Netherlands, and will be shipped to South America this autumn.

“Currently, there is an important dredging project taking place in Argentina,”explains Ezequiel Najmias, Damen Shipyards Group sales manager Americas. “One of the major rivers in the outstretched plains in the Argentinian Province of Buenos Aires, the Salado River, is undergoing major maintenance dredging.

Due to heavy siltation, flooding has become a regular occurrence in the past decade, threatening agriculture and livestock. This Damen CSD500 will be added to Servimagnus’ local dredge fleet to push forward the maintenance dredging job. The CSD500 will be fitted out with a spud carriage pontoon, resulting in an ultra-efficient dredging operation due to the impressive swing with of over 52 m – sweeping the river clean in wide strokes.”

The modular dredger will be customised using a number of standard optionals. These include a day accommodation which is placed underneath the operating cabin, a heavy duty cutterhead for breaking up compacted soils, a wedge piece for shallow water dredging and a position visualisation system for keeping track of the dredging works. Moreover, a non-radioactive production measurement system will be delivered to record the production of the suction dredger.

At present, the cutter suction dredger is under construction at the Damen Dredging yard in Nijkerk, The Netherlands. The dredger will be ready in time for spring in the Southern Hemisphere, when it will be shipped over to Argentina where to join the rest of the Servimagnus fleet – cleaning up the silted rivers. 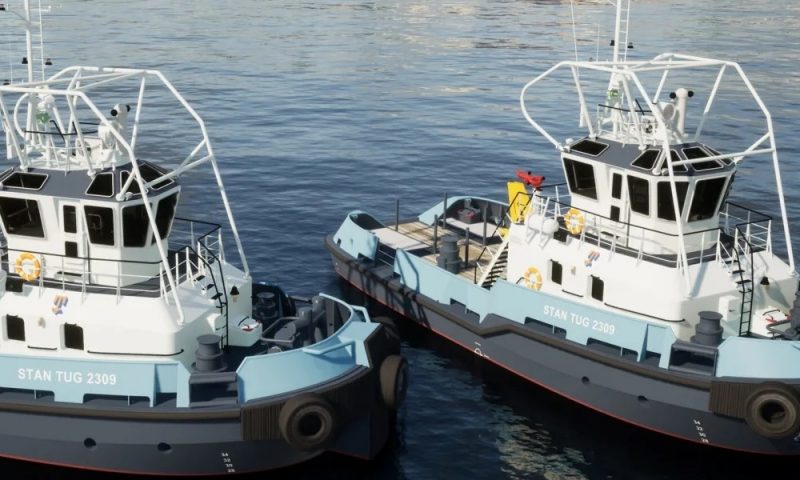 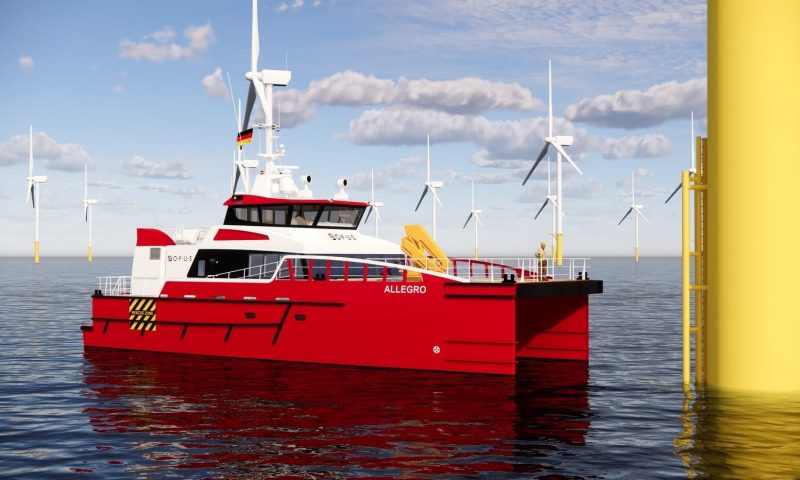 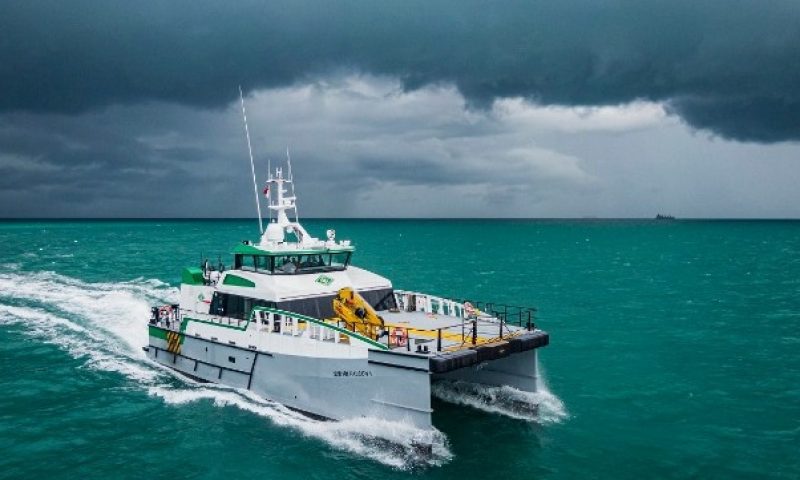 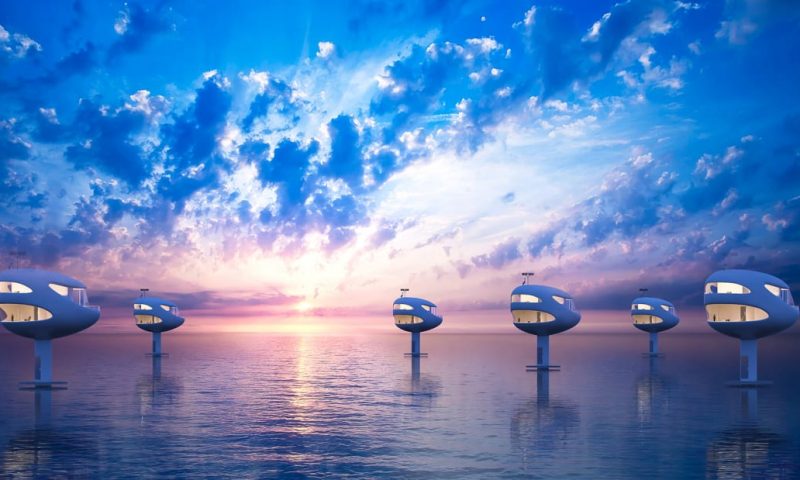 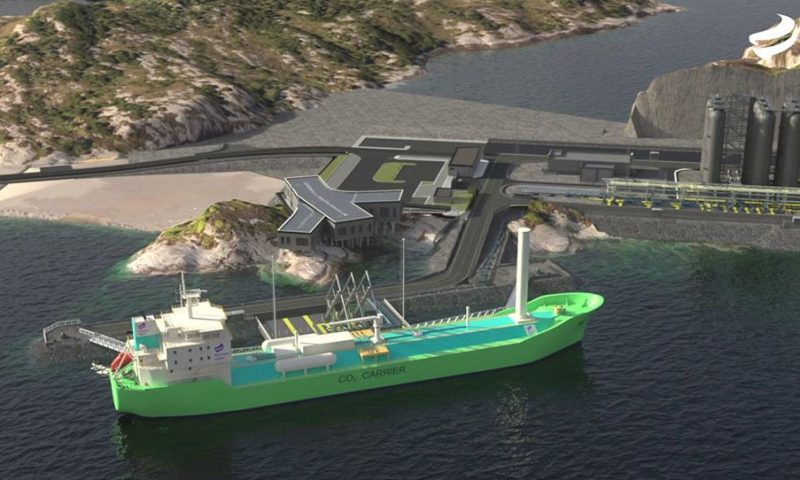 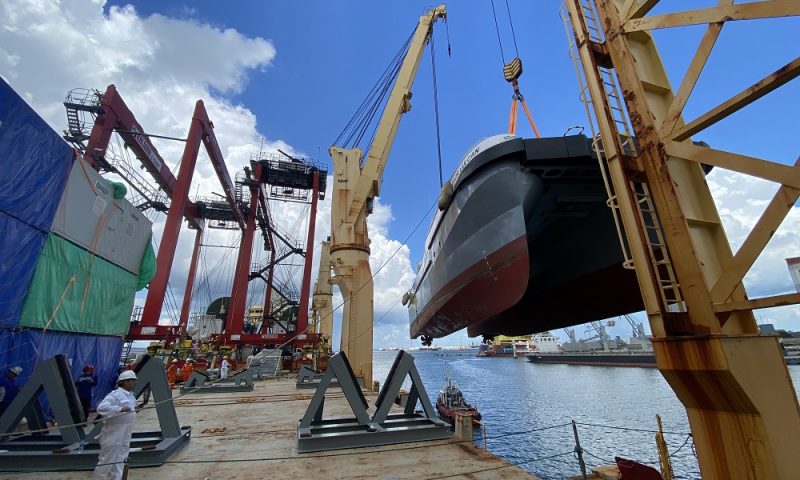 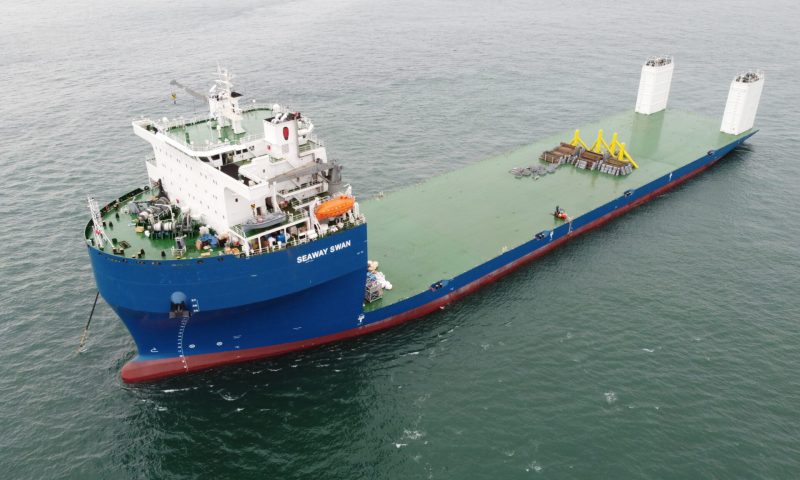 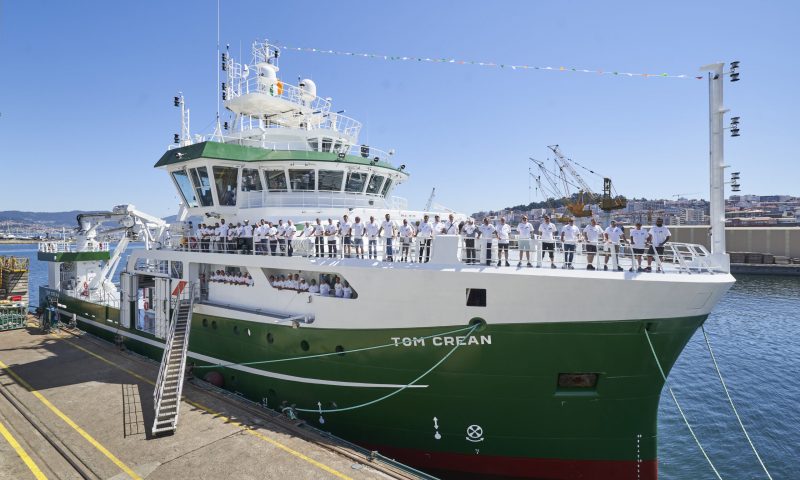