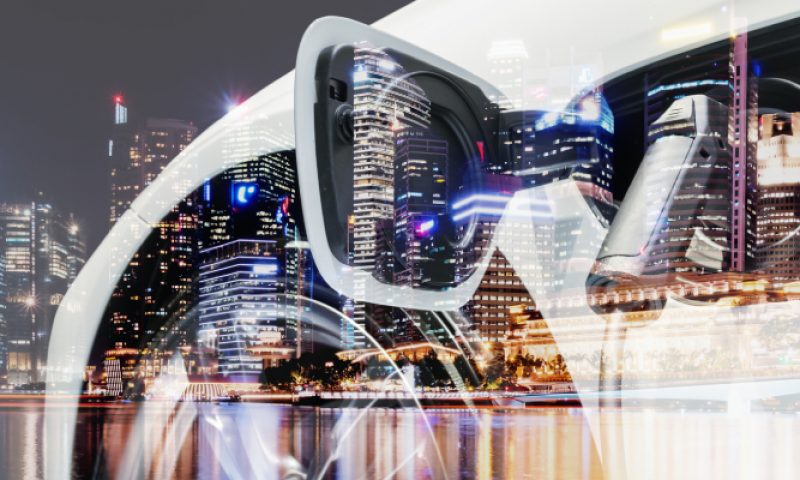 DNV GL, the world’s largest resource of independent energy experts, has identified three breakthrough technologies in its Technology Outlook for the Power and Renewables industry that will significantly accelerate the decarbonization of industries such as energy, transport and heating in the next 10 years. These include:

Fossil fuels have dominated the world’s primary energy supply for the last century, but the transition to a more integrated and low carbon energy system is now gathering momentum. Future energy systems are focusing on low carbon production and use, and the energy transition is rapidly moving beyond the power sector into other carbon-intensive industries.

The driver for this second phase of the energy transition is the global need to limit carbon emissions, leading to more than doubling the share of electricity powered by wind and solar energy in the final energy demand mix, compared to today’s level.

“In its first phase the energy transition was focused on decarbonizing the power sector, which was effectively done by creating market incentives to promote the uptake of solar and wind energy. Twenty years later, these forms of green power generation are not only safe and reliable but have also become cost-competitive,” said Lucy Craig, Vice President of Technology and Innovation at DNV GL – Energy. “The second phase of the energy transition is shifting towards CO2 intensive industries which are much harder to decarbonize, such as the transport and heating sectors. Therefore, we require equally decisive and binding policy actions to get emerging technologies such as green hydrogen, high-temperature heat pumps and new types of battery storage chemistries off the ground and build momentum for a similar success to that of core decarbonization technologies.”

According to DNV GL, these supporting policy actions could include financial incentives such as carbon taxes or price guarantees, nationally binding policy ambitions and targets, investments into research and development efforts, as well as regulatory measures such as industry standards, or mandates, for example, for efficiency measures of buildings.

1. Solid-state battery technology to lead the way for next generation electric vehicles
The decarbonization of the transport sector is a major driving force for the development of new types of battery storage technologies. Currently, Lithium-Ion (Li-ion) constitutes 95-99% of the batteries used in the transportation industry. Yet, this widely adopted rechargeable battery is not optimal for safety or resource-utilization.

Present day Li-ion batteries using ethylene carbonate are flammable, contributing to concerns about battery fires. A solid-state electrolyte is non-flammable. Solid-glass electrolytes can operate and maintain high conductivity at sub-zero temperatures down to -20C, addressing a major shortcoming of standard EV batteries. Currently solid-state batteries are not being produced in high volumes.

TTo improve the range, charging time and performance of electric vehicles, car manufacturers are investing heavily in the scaling of new battery technologies. Until recently, the energy density of Li-ion batteries was at 160 Wh/kg. Today’s Li-ion EV batteries have an energy density of 250 Wh/kg today and trending towards 300 Wh/kg by fine-tuning the existing materials inside and their designs.

It is expected that early generation solid-state batteries will have an energy density of 400 Wh/kg. It may be possible to envision commercial scale production of 400-500 Wh/kg batteries by 2030.

The challenges in development are converting the insertion of solid electrolytes to a process that is compatible with today’s manufacturing practices, all without affecting the durability or cost of the final product while adding benefits such as better energy and power density, increased safety, and higher throughput.

Despite these challenges, DNV GL expects that by 2030, commercially available passenger electric vehicles featuring solid-state batteries will be available on the market.

2. Evolution of high-temperature heat pumps
Similarly to the transport industry, the heating sector is transforming due to the growing political demands to decarbonize. Currently the global heating sector represents the largest single end-use of energy, contributing 30% of global CO₂ emissions in 2018.

Using heat pumps for space heating is not new, but the focus on reducing CO2 emissions and the increased use and excess supply of electricity enable this technology to scale, and with scale comes a reduction in cost.

DNV GL’s research shows that technological advancement of heat pumps could meet the energy demands for industrial processes that require a temperature of up to 200°C. These new types of high temperature heat pumps will be commercially available by 2023.

If such breakthroughs are made, heat demand would shift towards electricity based heating and further increase rates of decarbonization.

3. Green hydrogen: Relevance of renewably produced hydrogen grows as costs decrease by 2030
DNV GL anticipates that green hydrogen can compete against blue hydrogen by 2030. With growing demand to scale-up the production of green hydrogen, DNV GL expects that capital costs for electrolysers will reduce significantly and they will operate mainly when electricity prices are low. In this scenario, electrolysers operate intermittently, in step with fluctuating power prices, and hydrogen storage or complementary blue hydrogen production is available to ensure hydrogen supply.

DNV GL predicts that electrolysis will become a common part of hydrogen supply somewhere between 2030 and 2035, depending on the following factors:

As prices for green hydrogen decrease, DNV GL’s research shows that several countries are likely to implement it for heating applications to decarbonize their building sector.
In the manufacturing industry, hydrogen has the potential to replace coal and gas for cleaner heating processes where electric heating with heat pumps or direct electric heating is not suitable. It can also start replacing cokes as a reduction agent in iron and steel production beyond 2030, which could significantly reduce emissions. 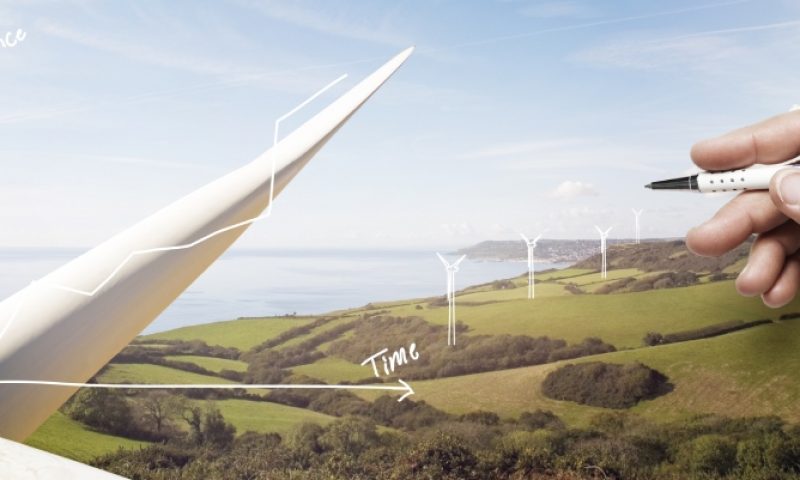 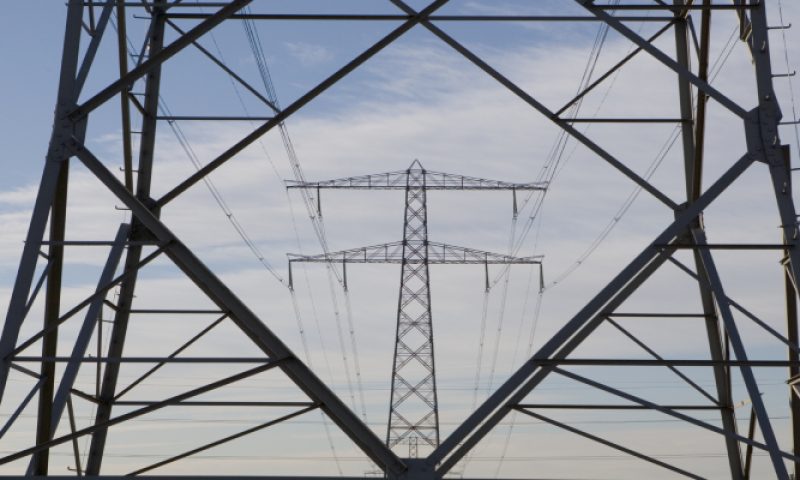 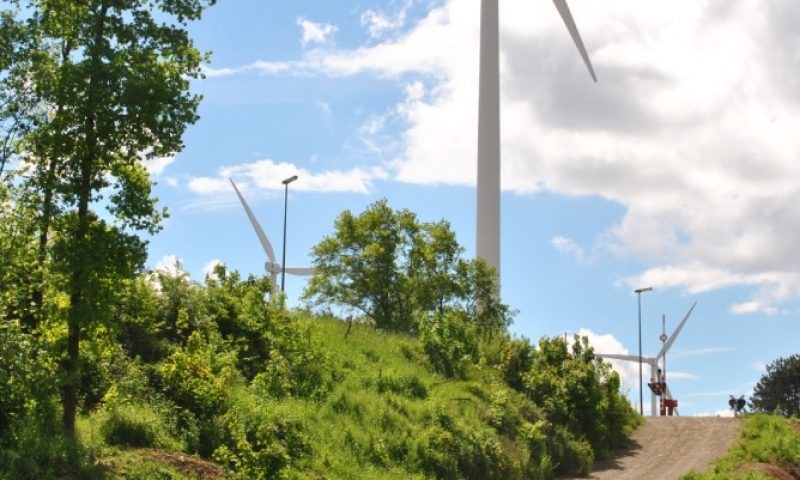 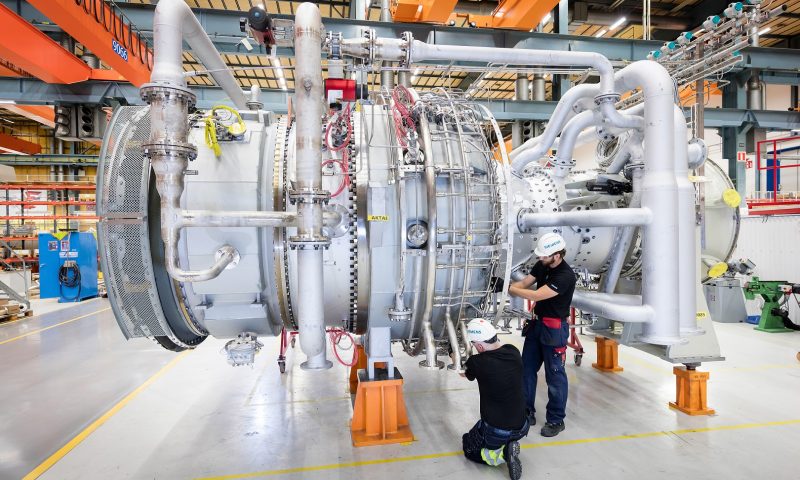 Siemens Power to Supply Equipment for Balikpapan Refinery in Indonesia 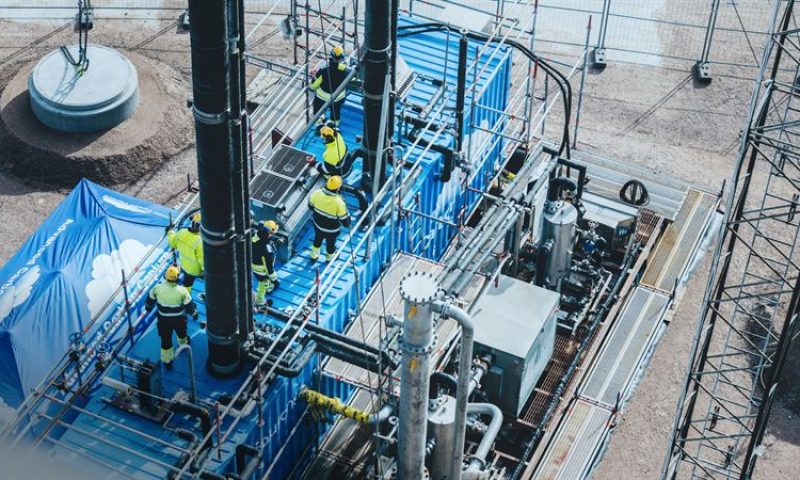 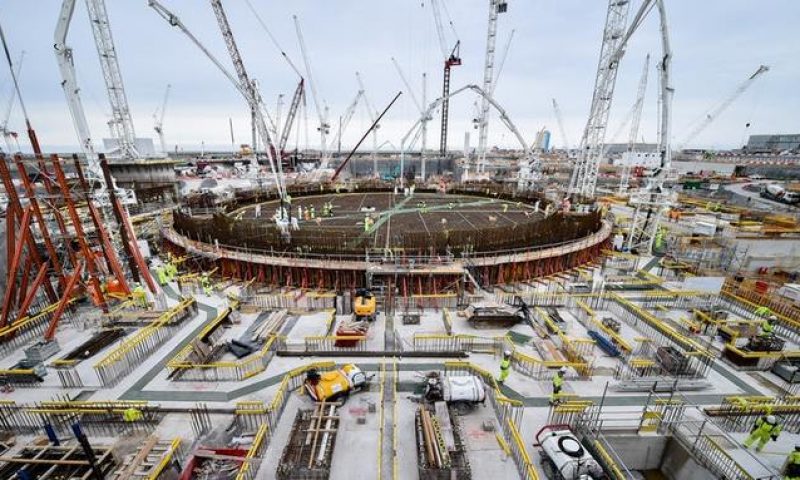 Hinkley Point C Smashes Target for Spending in the South-West 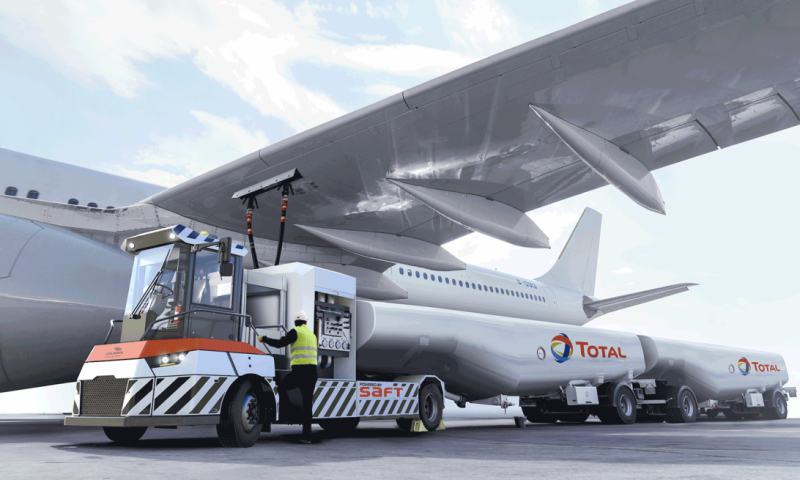 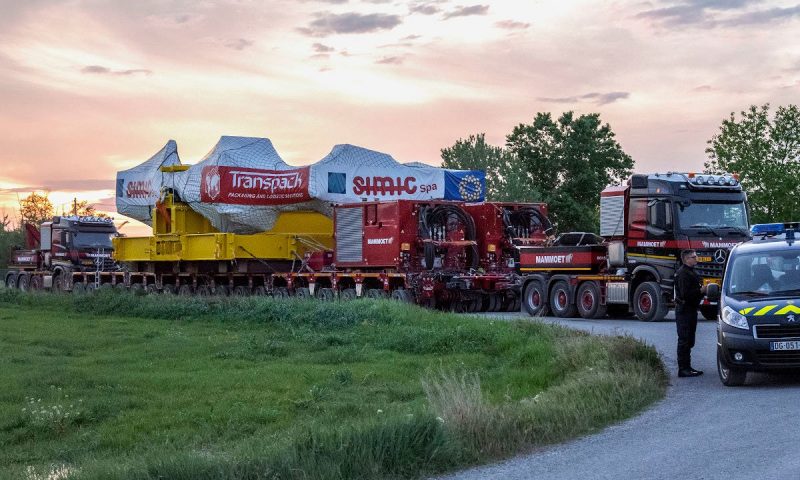