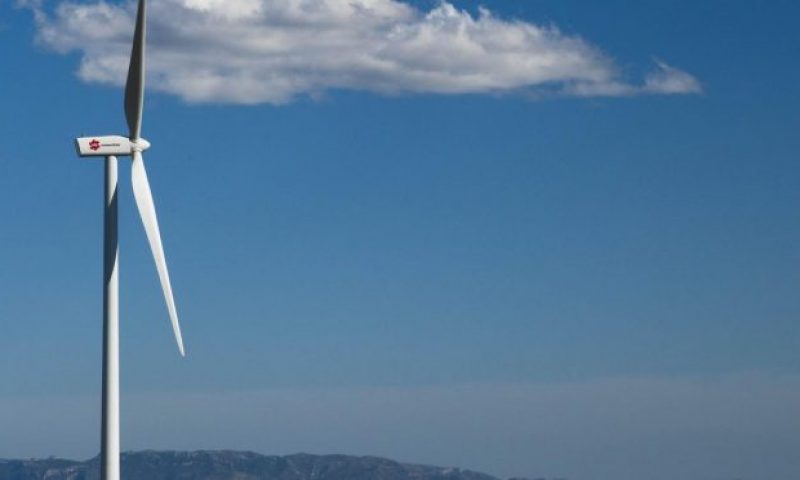 EDP Group plans to deploy more than 1 billion euros in Galicia to develop projects as part of the transition process towards a more sustainable energy and economic model, within the framework of the European Next Generation funds. The company held an institutional meeting this morning with the President of the Xunta de Galicia, Alberto Núñez Feijoo, with the participation of its CEO, Miguel Stilwell, the COO for Europe and Brazil, Duarte Bello, and the General Manager for Spain, Rocío Sicre.

During the meeting, EDP’s team reaffirmed the group’s commitment to society and the economy of Galicia, where it has been operating since 1996. In this regard, they presented the projects on which they are working together with several Galician entities with a strong presence in the region and whose main objective is to contribute to promoting the transition of the Galician economy towards a more sustainable and fairer model, focusing on the reactivation of those territories whose economic activity has been most affected by the decarbonisation process.

With this objective, the actions that EDP will develop together with several local partners could deploy more than 1 billion in investment in Galicia, an amount that takes into account both the investment planned in the company’s business plan and the investments to be made in the context of the European Next Generation funds. This investment volume will be allocated to different technologies, from onshore and offshore wind generation to storage and green hydrogen.

EDP, through its renewables subsidiary EDPR, is currently one of the main wind power operators in Galicia. It has 9 operational wind farms, located in the provinces of A Coruña and Lugo, with a total installed capacity of 264 MW, which have involved an investment of 330 million euros over the last 25 years.

Through this technological and industrial presence, EDP reaffirms its commitment to the generation of wealth and employment in the region. The group prioritises the contracting of local companies throughout all phases of a wind project, from promotion, when the services of engineering, consultancy and environmental specialists are required, to the operation and maintenance work that is necessary when a wind farm comes into operation.

Furthermore, EDP is the main electricity distribution operator in the province of Lugo through the distributors Viesgo Distribución and Begasa, and distributes more than 1TWh of energy to 42 municipalities through a network of 12,450 km. This business division plans to invest 82 million euros in the region between 2021 and 2024.

Miguel Stilwell, President and CEO of EDP, said: “The renewable energy sector represents an opportunity for Galicia not only to play a leading role in a necessary change, but also to promote and revitalise its economy and boost the well-being of local communities. Renewable activity produces significant economic contributions to the municipalities where its facilities are located, through tax collection, which increases the resources of local councils to be able to develop local plans and actions. It also helps to boost the industrial fabric at both regional and local level, with the resulting job creation and investment in infrastructures within the framework of the energy transition”. 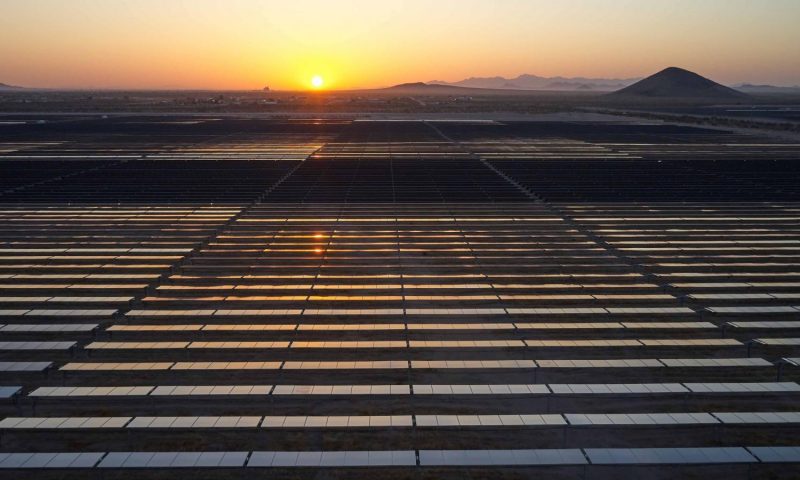