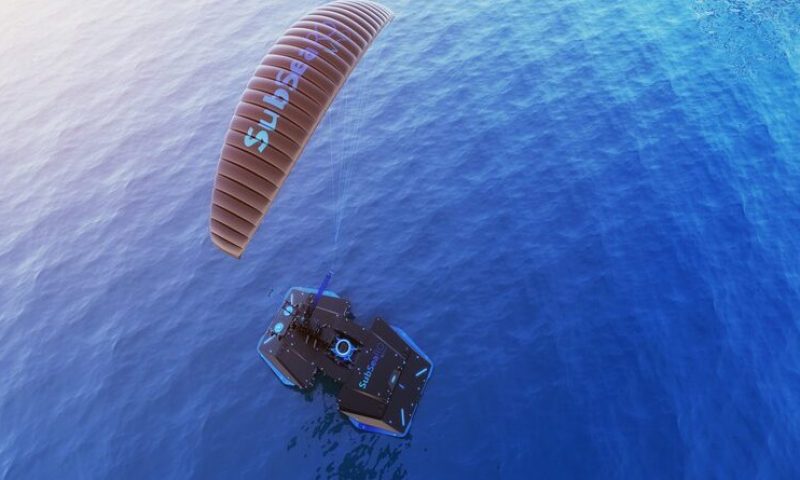 Hydro Wind Energy, based in San Francisco, London and Dubai, is developing technologies for power generation and energy storage and for water desalination. Its solutions harness offshore wind using vertical axis wind rotors and offshore based kite systems. The firm has also developed a handheld seawater desalination device for humanitarian use and the marine sector.

The deal with GEM will see the latter provide Hydro Wind Energy with a 36-month share subscription facility of EUR 50 million following a listing of the company on a European or American stock exchange.

Hydro Wind Energy is currently working on a project to build and test a subscale system of its OceanHydro Wind power generation and SubSea RO Wind water desalination technologies off the coast of Fujairah in the United Arab Emirates, with both scale prototypes slated for completion by the end of 2022.

The company, which is backed by Techstars, will use the GEM financing for developing these two technologies and scaling QuenchSea, its portable seawater desalination device.

“The financial commitment from GEM and the parallel public listing will provide us with the ability to accelerate scale testing and commercialization,” said Hydro Wind Energy chief executive and co-founder Lee King.