ENGIE, a leader in the zero-carbon transition, successfully refueled a hydrogen passenger train in a pilot test in the Northern Netherlands that took place between February 27 and March 11.

The testing of Coradia iLint, the world’s first renewable hydrogen passenger train, is led by the Netherlands’ province of Groningen, and jointly conducted with Alstom, a French multinational in rail transport, Arriva, a local train operator, ProRail, a Dutch railway infrastructure agency, and DEKRA, an independent testing organization.

The train is powered by a hydrogen fuel cell, which produces electrical power for traction. It emits only water and steam during operation, representing a clean alternative for the regional government looking to replace diesel fleets on non-electrified lines and meet their zero carbon emission objectives. In the Netherlands, the rail network is about 1,000 km of non-electrified railway lines. Around 100 diesel trains are currently running on these lines daily. With the common goal to develop zero-carbon transport, this joint project aims to demonstrate that the hydrogen fuel cell is an ideal technology to achieve clean rail transport.

The train tests without passengers were conducted on the 55-km railway between Leeuwarden and Groningen, at up to 140 km per hour. During the test, ENGIE supplied renewable hydrogen and operated the mobile refueling station. Energystock, affiliate of Gasunie, a gas transport and storage infrastructure company, provided their conversion services to make renewable hydrogen available.

Michèle Azalbert, CEO of ENGIE’s Hydrogen Business Unit: “This pioneering project embodies our vision that renewable hydrogen is the missing link to accelerate the transition to a zero-carbon world. With this experience in the railway environment in the Netherlands, ENGIE reinforces its leading position in the development of industrial-scale renewable hydrogen solutions”

“The success of this pilot test enables us to scale up the solution to support the Northern Netherlands local governments’ zero-emission goal for public transport, and further expand the solution to other countries and regions where hydrogen trains are being deployed, such as France.”

To meet the need for large quantities of renewable hydrogen to scale up, ENGIE and its partner Gasunie are working on a joint large-scale hydrogen project in Groningen called HyNetherlands, in which ENGIE develops the electrolyzer and Gasunie the required infrastructure. This project can provide renewable hydrogen for full fleet conversion of regional diesel passenger trains to that of hydrogen, and support the Northern Netherlands to decarbonize the railway sector and other industries such as the chemical industry in the region. 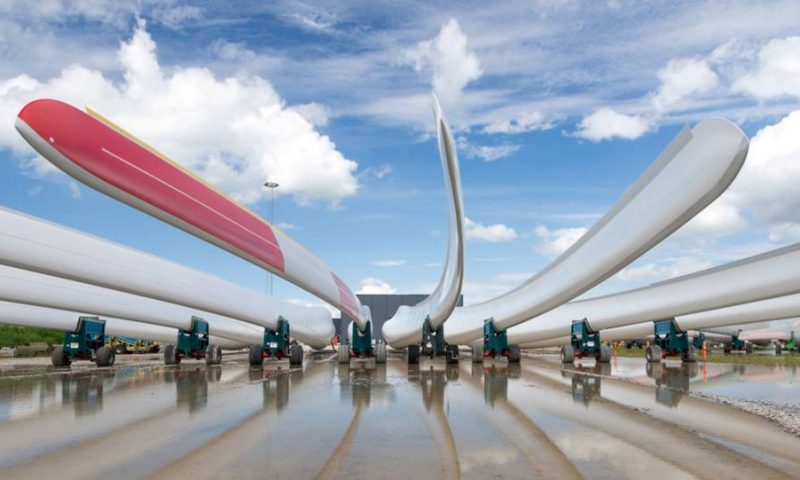 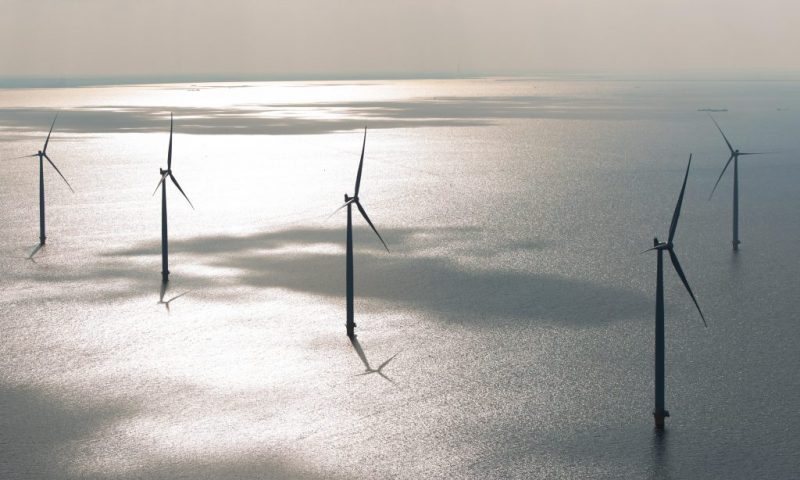