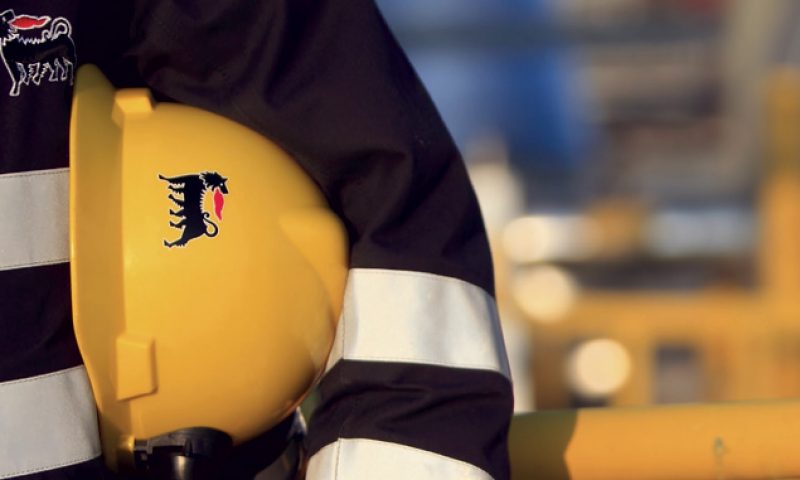 The global energy company Eni and the Norwegian energy entrepreneur and investor HitecVision have announced the establishment of a new joint venture company, Vårgrønn, with the aim of developing new green energy projects in Norway and the Nordic market.

The Vårgrønn JV, which marks the start of a broader strategic cooperation between Eni and Hitecvision, is built on the long-term partnership that has already developed Vår Energi, a leader in the exploration and production of hydrocarbons in Norway.

Vårgrønn intends to play a major role in the development, construction, operation and financing of renewable energy projects in the country. As a first step, the company will pursue opportunities in the offshore wind sector by participating in the upcoming Norwegian tender processes for offshore licences, also supporting Vår Energi’s ambition to reduce climate emissions through the electrification of its upstream assets.

Furthermore Vårgrønn will explore opportunities within renewables, with a long-term ambition of reaching an installed capacity in the region of 1 GW towards 2030.

He comments: “We look forward to being part of a new market for offshore wind in Norway, using the skills and experience built over decades in the Norwegian petroleum sector”.

Eni outlined a new phase in the evolution of its business model, which will create value by combining economic and financial sustainability with environmental sustainability.

Massimo Mondazzi, Chief Operating Officer Energy Evolution of Eni comments: “This new joint venture is part of Eni’s overall strategy for decarbonisation and contributes to the progression of our transformation path towards green energy and the circular economy. Offshore wind projects may offer Eni the opportunity to further develop our offshore skills, deploy innovative technologies and promote digitalisation in the renewable energy chain”.

By allowing private companies to submit license applications for offshore renewables, the Norwegian Government has marked an important step towards creating a domestic offshore wind industry. HitecVision is the largest private sector investor in the Norwegian oil and gas industry, and has announced an ambition of also becoming a major contributor to the energy transition through future investments in renewable energy and infrastructure.

“As a global leader in offshore operations and a major energy nation, Norway is in a position to develop a leading offshore wind industry and unlock significant value creation. We see this opportunity as an attractive investment case,” says Ole Ertvaag, CEO and founding partner of HitecVision. 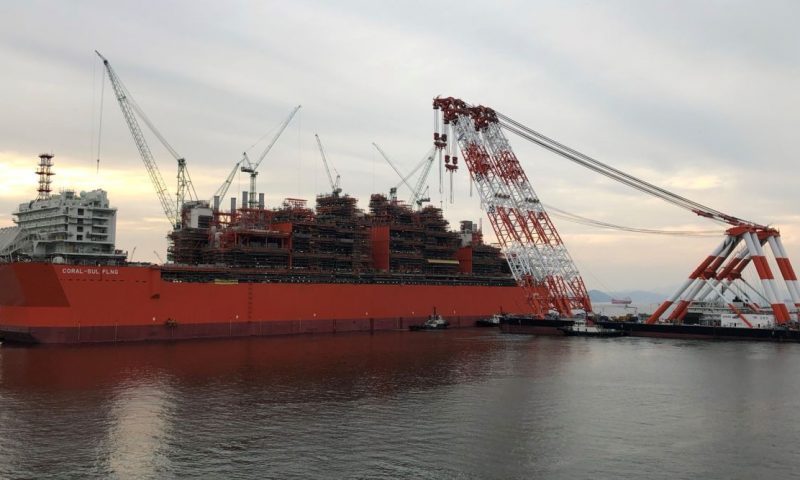 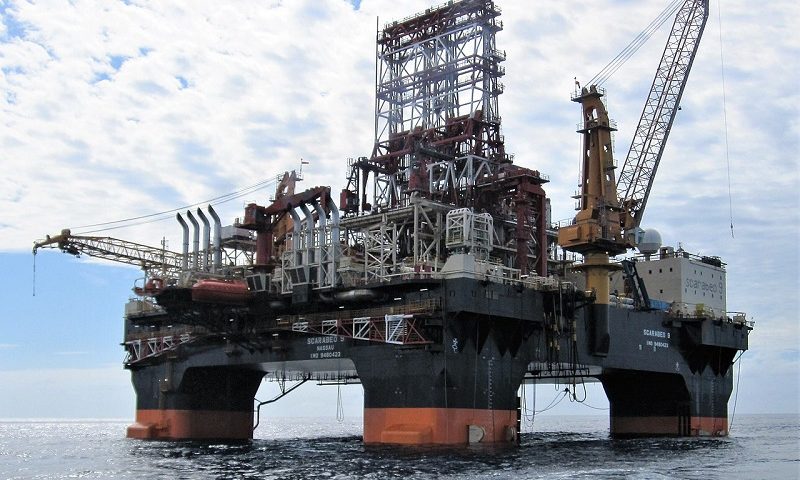 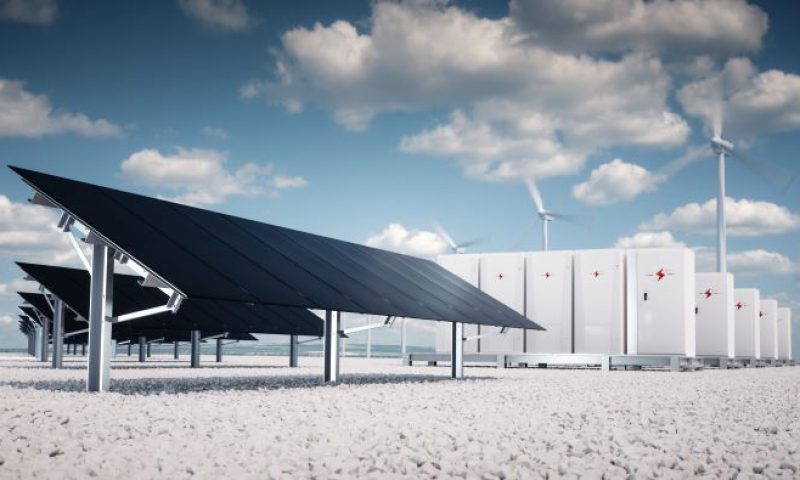 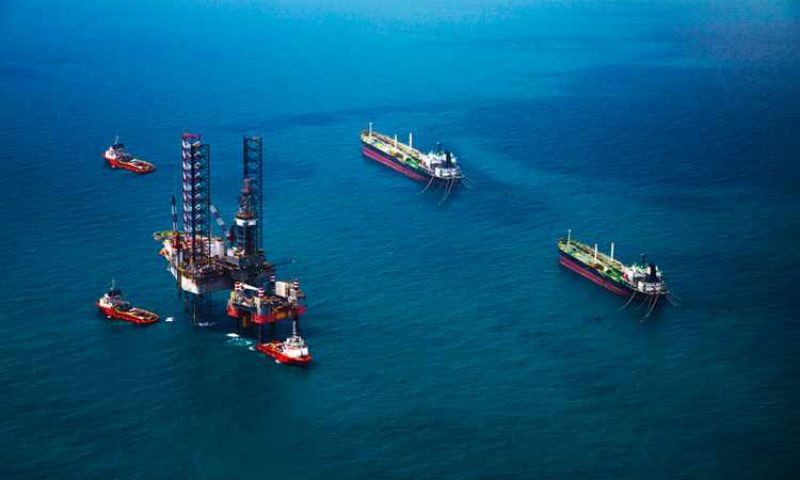 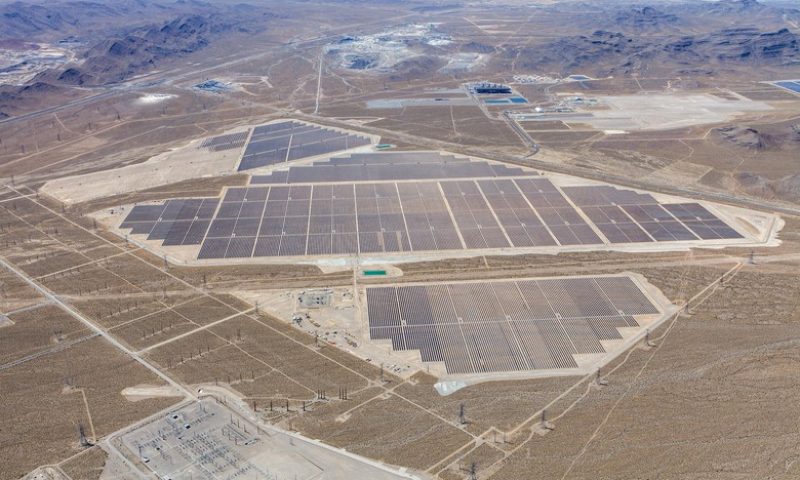 Eni Starts Production at an 18 MW Photovoltaic Plant in Volpiano 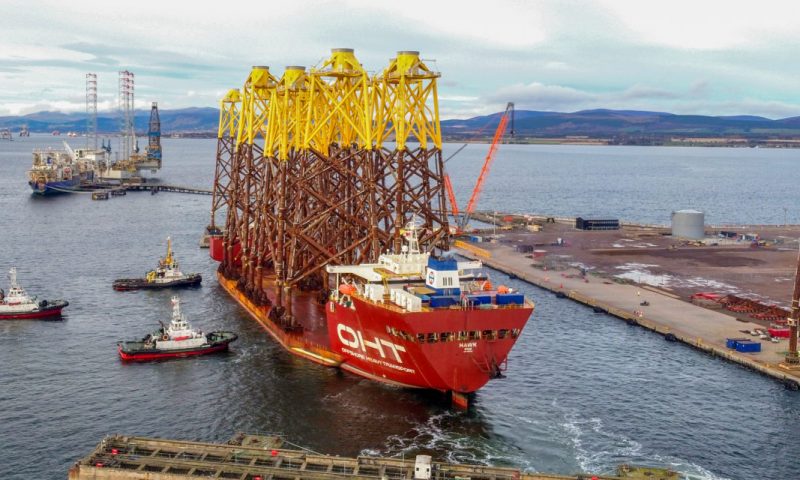 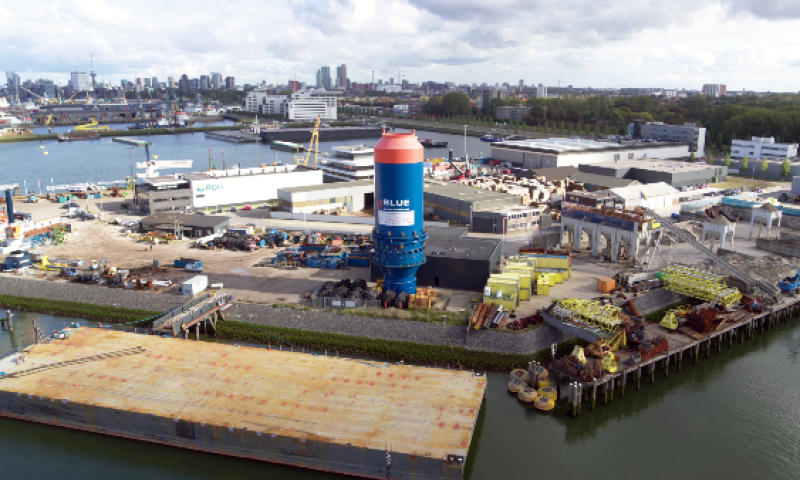 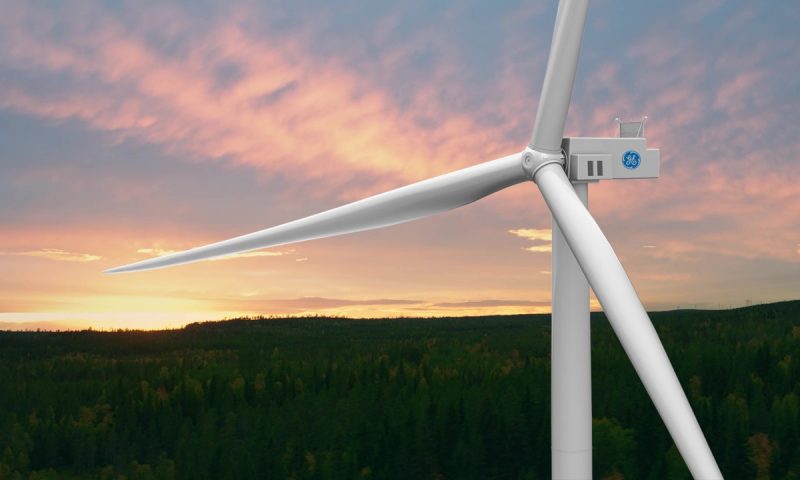 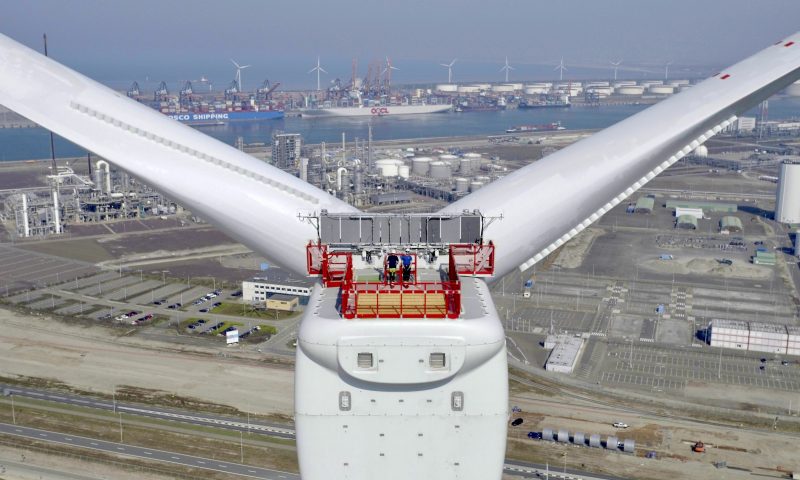 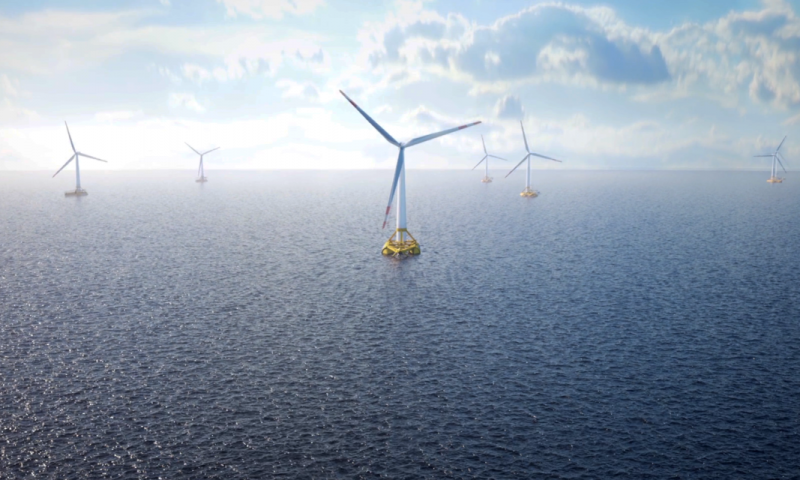