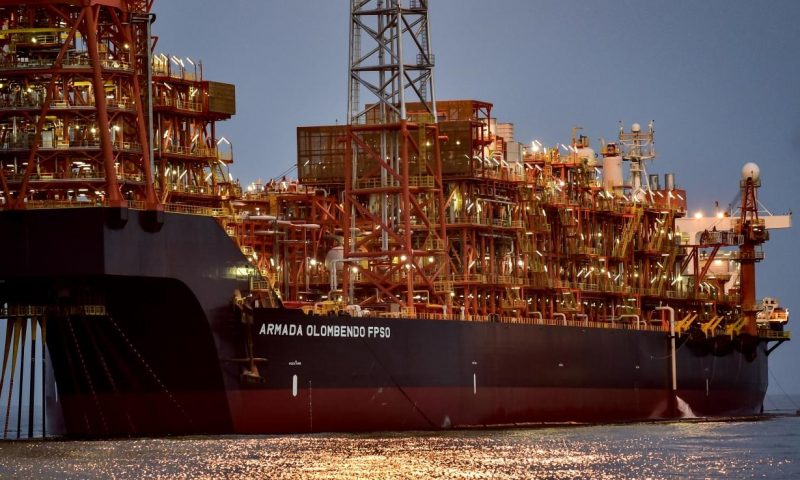 Eni starts production of the Cuica field in the Eastern area of Block 15/06, deep offshore Angola

Eni started production of the Cuica Field, in Block 15/06 of the Angolan deep offshore, via the Armada Olombendo Floating Production Storage and Offloading (FPSO) vessel on 30th July 2021, just over 4 month from discovery.

The Cuica field was discovered by the exploration well Cuica 1 in March 2021. It is located in a water depth of 500 meters, approx. 3 km from the Olombendo FPSO. The early production of the development, that will increase and sustain the Olombendo FPSO production plateau, includes an oil producer well and a water injection well, tied back subsea to the existing Cabaça North subsea production system, thus exploiting the full potential of available infrastructures in the area.

The start-up of production on the Cuica Field in Angola, just 4 months from the discovery, is yet another example of Eni’s Angolan and worldwide extraordinary exploration success, that, driven by the principle of Infrastructure Led Exploration (ILX) and combined with the application of an enhanced modular and streamlined development philosophy, is allowing Eni to translate exploration successes into production in the most efficient and effective way.

The Armada Olombendo FPSO has a production capacity of 100,000 barrels of oil per day and is designed to operate during her production life with zero discharge. Besides Cuica, whose production rate is in line with expectations, the Olombendo is now receiving and treating the production of Cabaça, Cabaça South East and UM8 fields for a total of 12 wells and 5 manifolds at a water depth ranging from 400 to 500 meters. The Olombendo FPSO will also receive production from the Cabaça North field in 4Q 2021. 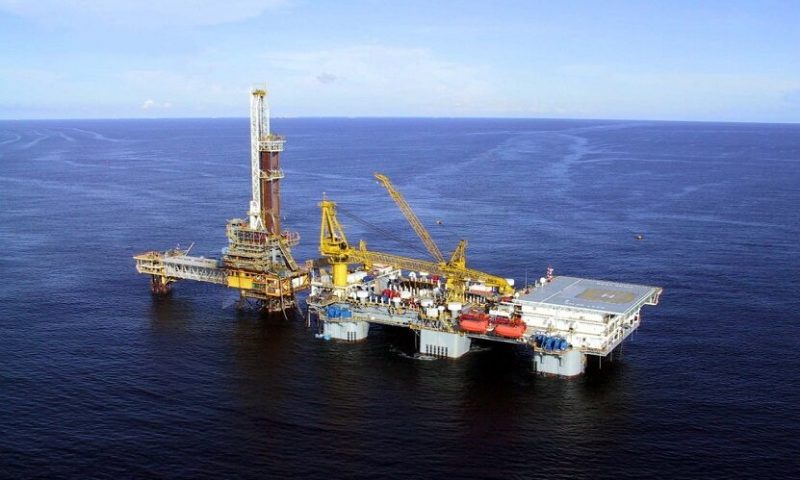 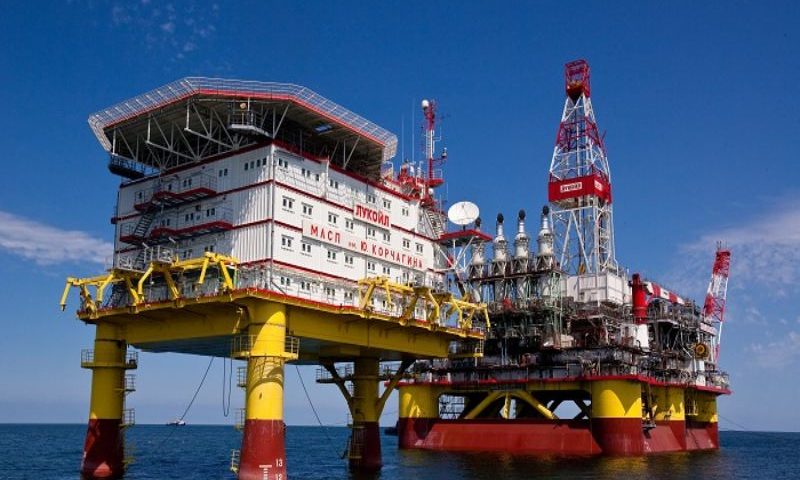 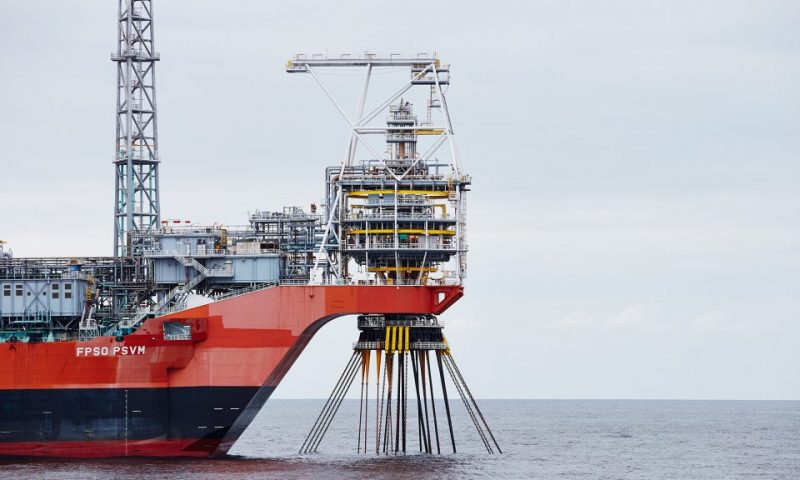 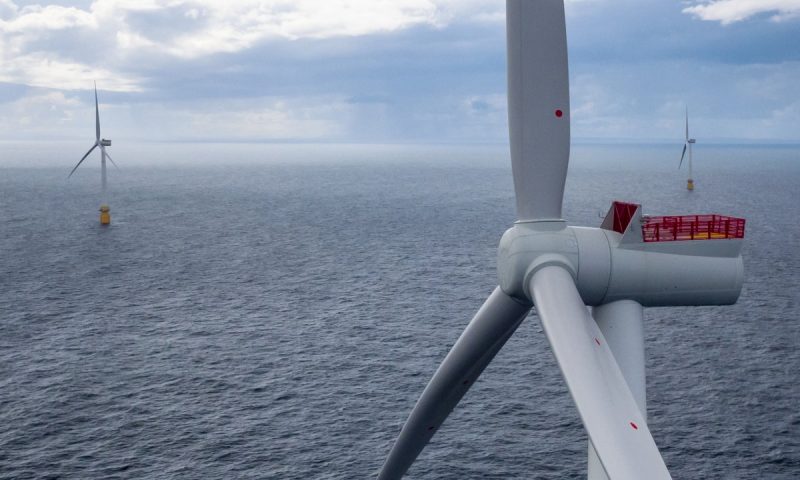 Equinor and Vårgrønn Team up for Floating Wind at Utsira Nord