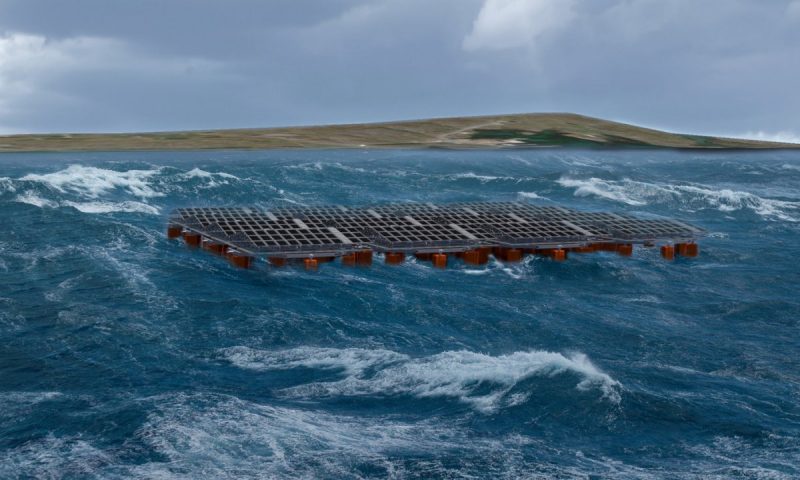 Equinor to Explore Opportunities Within the Offshore Solar Power

Equinor is already an offshore wind major. Now the company will explore the opportunities within offshore solar power. Together with Moss Maritime the company wants to start testing off the island of Frøya.

“If we succeed here, we can succeed anywhere,” says Hanne Wigum, head of the Equinor technology unit focusing on wind and solar power.

The plan is to build a floating pilot plant off Frøya near Trondheim in the late summer of 2021. It is set to become the world’s first pilot plant for floating solar power in rough waters.

The municipality of Frøya has been positive to and is involved in the planning of the pilot plant. Equinor has filed an application with the Norwegian Water Resources and Energy Directorate. Planned to measure 80 m x 80 m, the plant will tower less than 3 metres over the sea surface. According to plans the pilot will be tested for minimum one year. The project is a collaboration between Equinor and the technology company Moss Maritime.

Testing resilience
The purpose of the pilot plant is not primarily to see how much energy it can produce, but how the weather conditions affect the plant. The Norwegian coast and continental shelf are world-class when it comes to oil, gas and wind, but when it comes to sun, other regions offer better conditions. As a test area, Frøya is still very suitable.

“The municipality of Frøya has been a good collaboration partner for us. We have reached an agreement with the grid owner, allowing the electricity that is produced to enter the power grid on Frøya. In addition, the nearness to our research centre in Trondheim, and the expertise possessed by the Sintef and NTNU research institutions, represent an advantage for us,” says Wigum.

“It is very exciting that Frøya has been chosen as the host municipality for the testing of new renewable energy sources, such as solar power. With our natural conditions, we are a good location for a full-scale pilot plant within research and development”, she says.

The pilot plant will be an important milestone for Moss Maritime as well.

“We have been working on this concept for the past three years, most recently through our partnership with Equinor, and the concept has been substantially matured, both technically and economically. The floating pilot plant will be an important step on the road towards technology commercialization, and an important arena for further development and optimization of the concept,” says Alexander Thøgersen, vice president, engineering, at Moss Maritime.

Rapid development
This is the third research project that Equinor is involved in. Equinor is already involved in a project off Sri Lanka. Here a concept in calm waters is being tested to decide how to produce as much energy as possible.

In addition, Equinor is involved in a project in the Netherlands. Here three different floating solar power concepts are being tested on a lake. This provides important knowledge about the resilience and predictability of production under rougher conditions than in other current production sites for floating solar power.

“We choose to perform several research projects in parallel because of the rapid growth within renewable energy. This enables us to acquire optimal knowledge about this as early as possible”, says Wigum.

Equinor has not made any decision on the production of power from floating photovoltaic panels, besides the research projects. 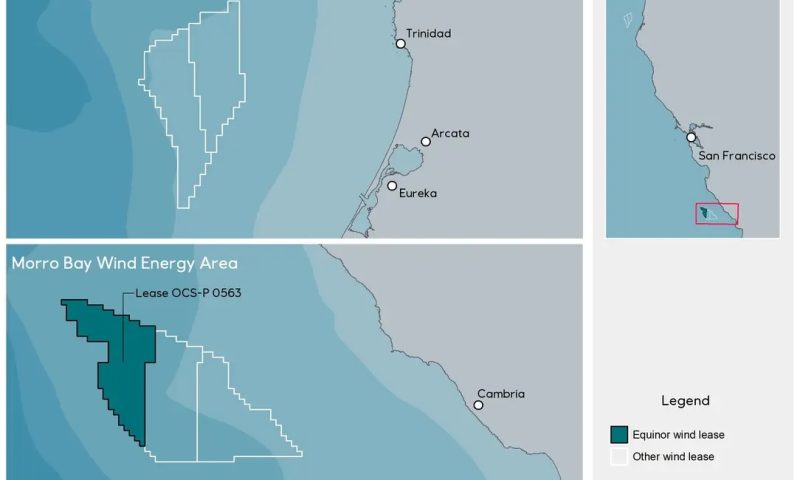