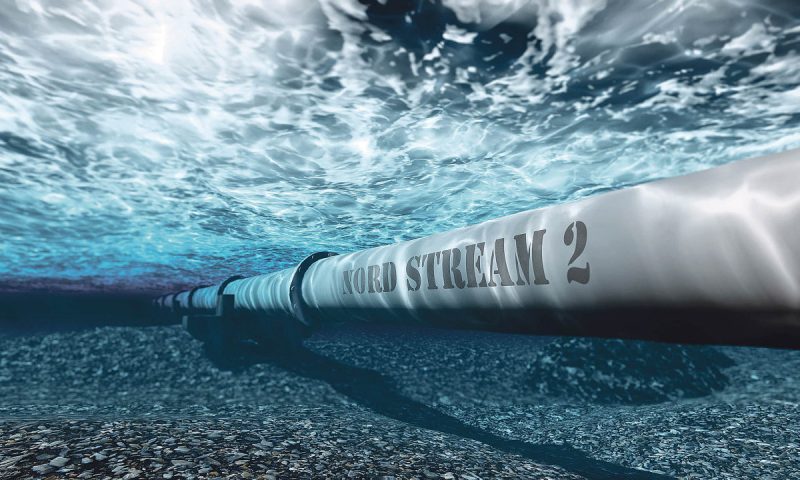 During a morning briefing at Gazprom, Alexey Miller, Chairman of the Management Committee, announced that the construction of the Nord Stream 2 gas pipeline was fully completed. 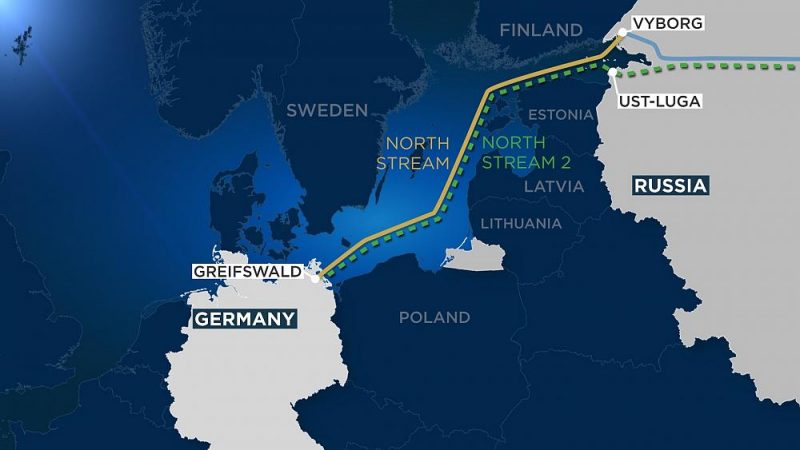 Nord Stream 2 is a new export gas pipeline running from Russia to Europe across the Baltic Sea.

The decision to build Nord Steam 2 was based on the successful experience in building and operating the Nord Stream gas pipeline. The new pipeline, similar to the one in operation, will establish a direct link between Gazprom and the European consumers. It will also ensure a highly reliable supply of Russian gas to Europe.

This is particularly important now when Europe sees a decline in domestic gas production and an increasing demand for imported gas. 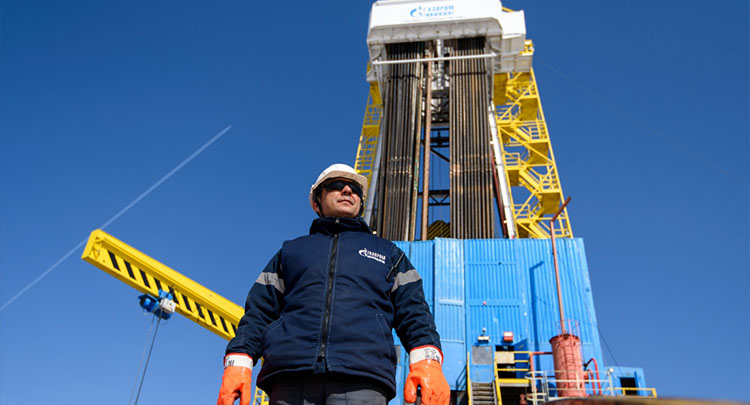 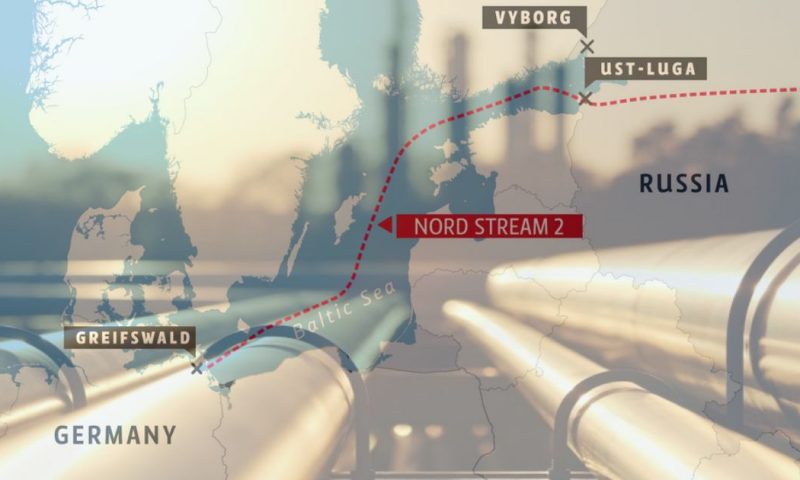 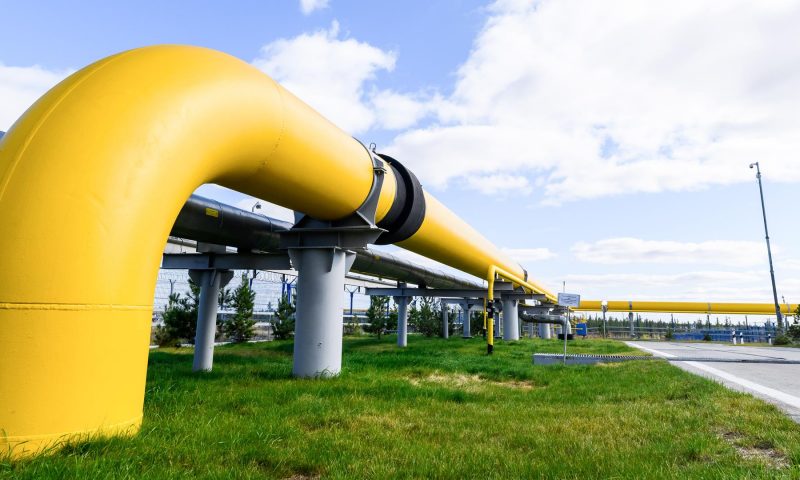 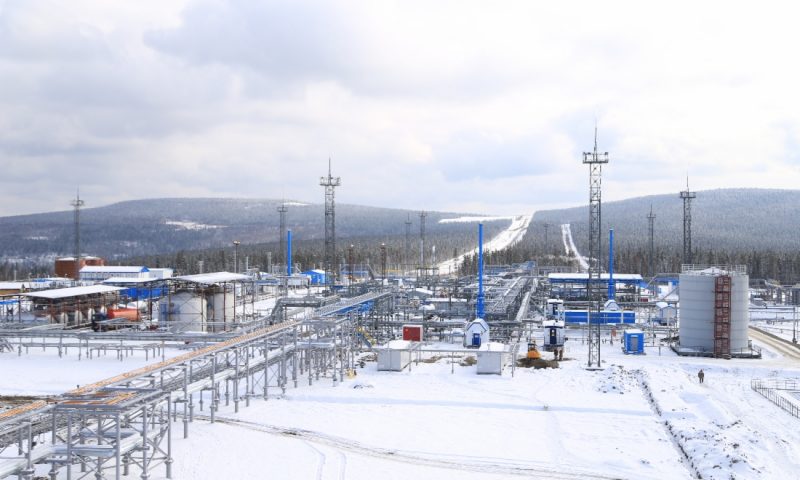 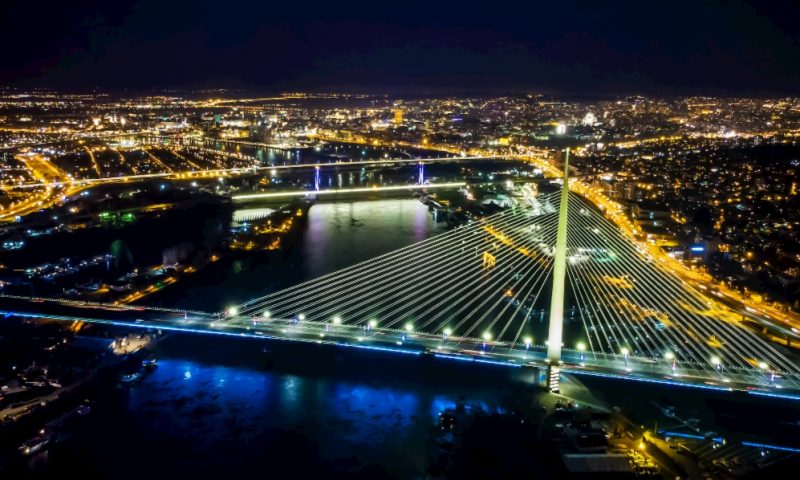