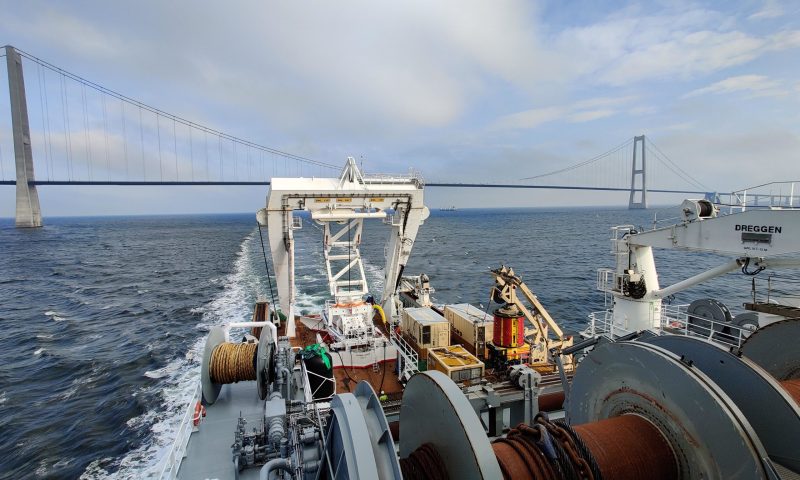 Global Offshore, a leading provider of cable installation, repair and trenching services to the offshore renewables, utilities and oil & gas markets and part of the Global Marine Group, has completed their first phase of work at Vattenfall’s Danish Kriegers Flak site utilising the new PLP240 asset for boulder clearance and pre-cut trenching.

Mobilised on the Havila Jupiter, the PLP240 began boulder clearance on the site in April following rigorous testing on a directly comparable set of seabed conditions close by. The multi-function pre-lay plough was trialled in all modes: boulder clearance, pre-cut, simultaneous clearance and cutting, multi-pass and backfill. Commissioned from and designed in collaboration with Osbit Limited, with delivery to coincide with the Danish Kriegers Flak project commencement, the plough minimises the operational risk and total time required to install subsea cables.

Overall 72 routes have been completed, totalling approximately 158 km, supported by the Global Symphony and Normand Clipper undertaking boulder picking in the densely populated boulder fields. Despite the tough conditions, the PLP240 has achieved target trench depths in the majority, going over and above the project requirements, up to 1.7m in a large portion of the site.

Mike Daniel, Managing Director of Global Offshore said, “We invested heavily in the very best upfront engineering for our PLP240 and had every confidence that the trials would evidence what we already knew to be true about the new asset. But it’s not until the tool hit the seabed, began route clearance, and was tested in each mode that its capabilities were really proven.”

Mr Daniel continued, “The seabed conditions that we’ve seen here in the Baltic Sea are likely to be some of the most extreme that we’d ever work in, so it has put the PLP240 to the ultimate stress test and we’re proud to say that it’s passed with flying colours.”

Lazaros Theodoridis, Cable Installation Package Manager at Vattenfall said “With the current climate, there have been several moving elements across the wider wind farm site over the last few months. Not only have Global Offshore and the PLP240 performed route clearance as we’d hoped in a difficult environment, they have also shown flexibility and professionalism in their operations, working alongside other ongoing site operations and contractors, and continuing to work safely throughout the Covid-19 pandemic.”

With route preparation works complete, the Global Offshore team are now focused on the next phase of the project, cable lay. This is to be completed by the latest addition to the Group fleet; the Normand Clipper, which has been recently mobilised and upgraded for power cable work. This will be followed up with cable burial utilising a combination of jetting with the Q1400 trencher, and in the areas of harder, more consolidated soil, the PLP240 in backfill mode to provide necessary cover and protection.

The Havila Jupiter and PLP240 will shortly begin work on Kincardine, where the team will complete route preparation and boulder clearance at the floating offshore wind site. 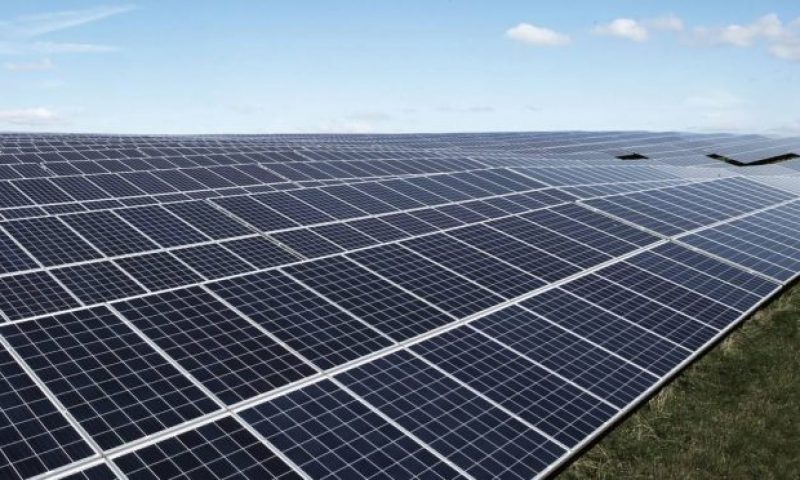 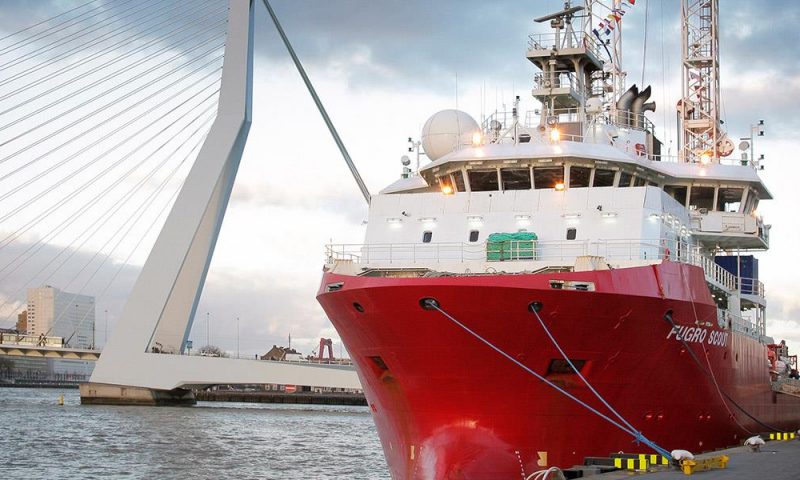 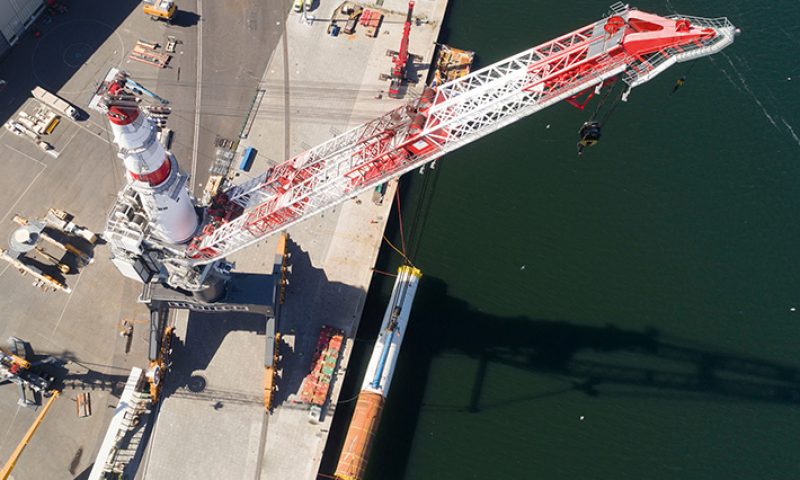 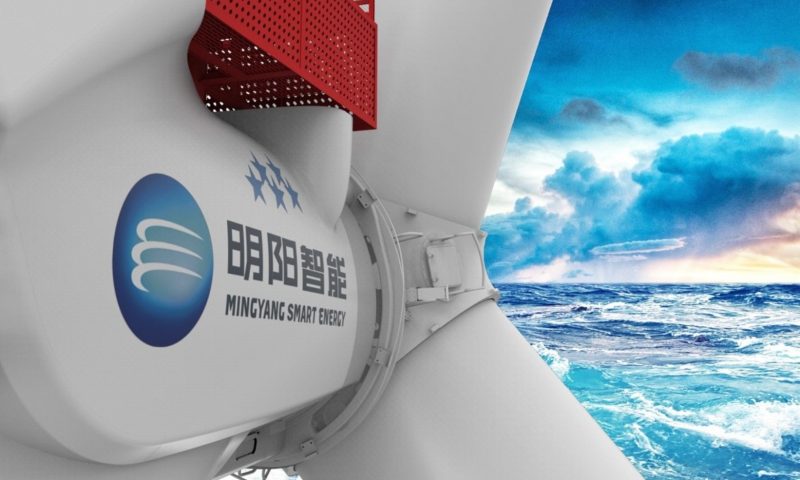 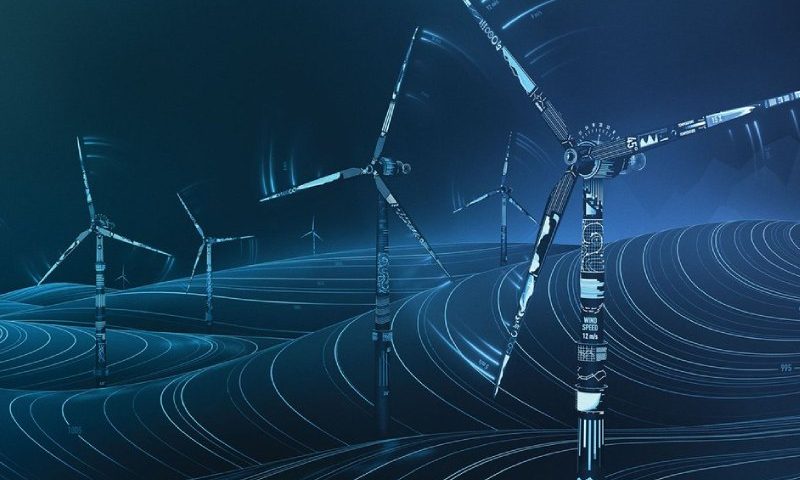 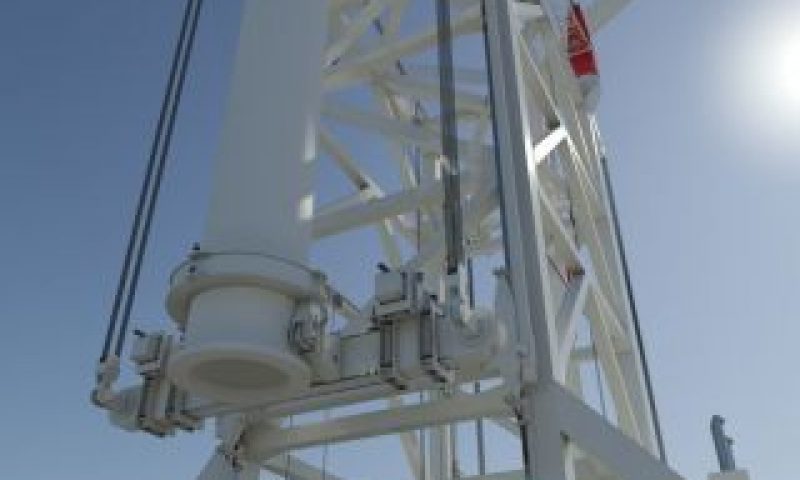 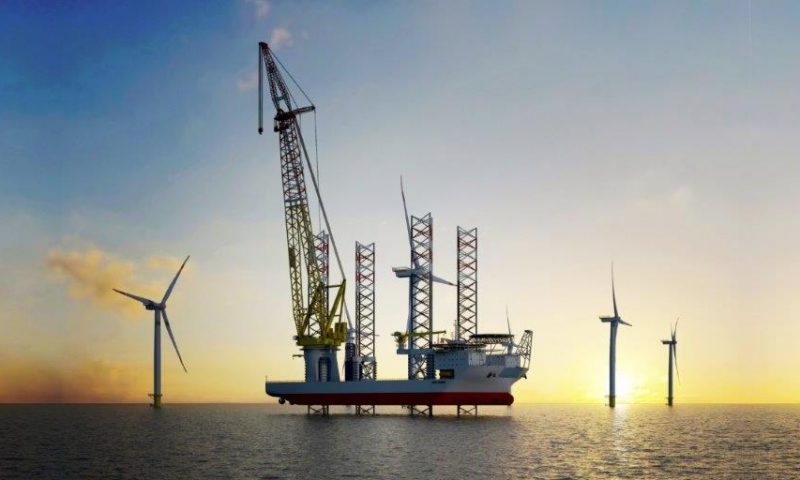