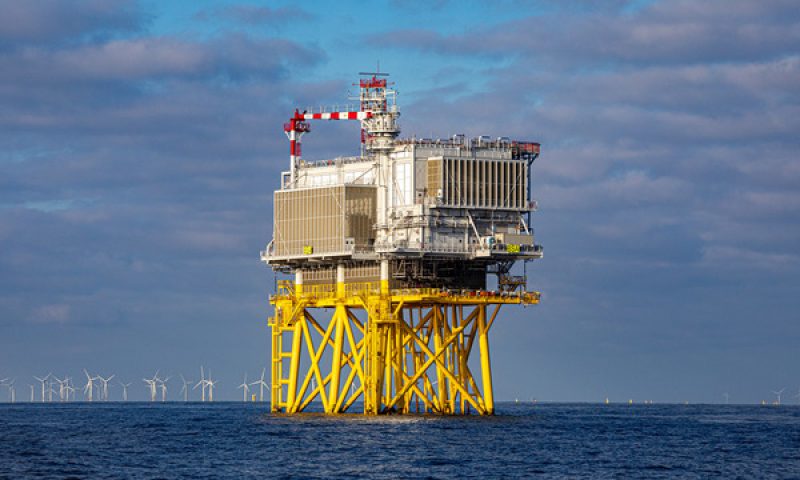 Heerema Fabrication Group (HFG) announced that it has signed a contract with Iemants (part of Smulders) to construct the Hollandse Kust (noord) offshore transformer substation jacket.

The jacket will be 44 meters high and consists of 1,600 tons of steel. Construction will occur at the HFG Vlissingen yard, with fabrication scheduled to begin in January 2021 and completion planned for September 2021.

TenneT, as the offshore grid operator in the Dutch part of the North Sea, will be responsible for the design, fabrication, installation, and operation of the grid connections that will transport the generated electricity to shore. Following a European tender procedure, TenneT selected the joint venture ENGIE Fabricom – Iemants to construct the offshore transformer station for the Hollandse Kust (noord) wind farm zone.

Richard Spronk, HFG’s Yard Director, has said, ‘we are proud to be collaborating with Smulders on realizing the Hollandse Kust (noord) project, as well as directly contributing to the Dutch energy transition.’ This project is not the first within the wind industry for Heerema Fabrication; in recent months, they have been busy with the Greater Changhua pre-piling template for Heerema Marine Contractors. 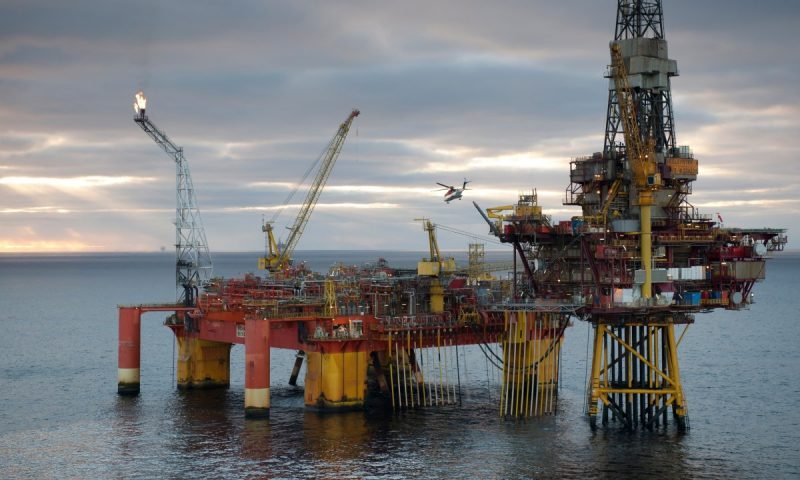 Heerema´s Thialf to Install WTGs for Parkwind's Arcadis Ost I 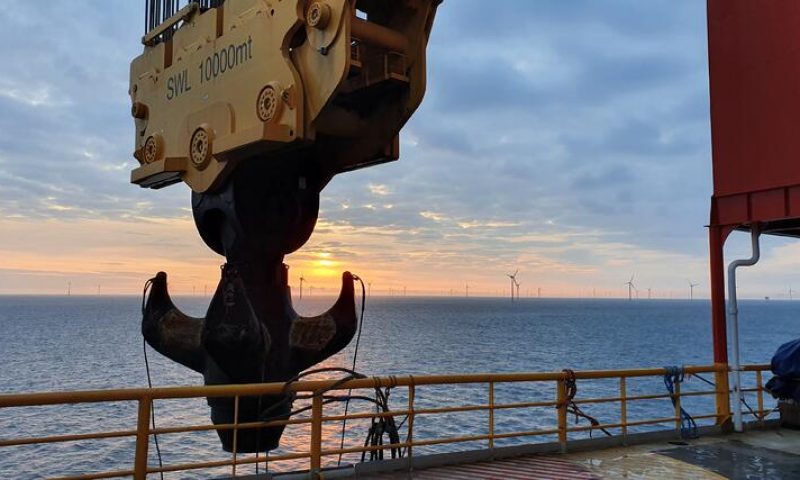