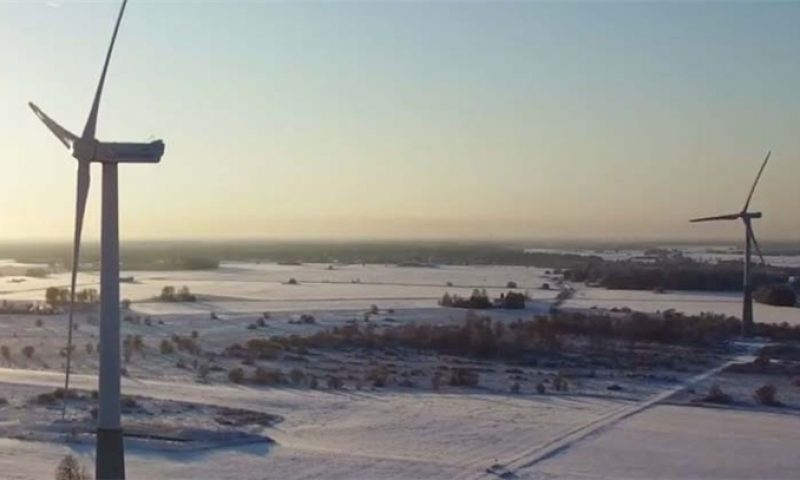 Iberdrola has signed an agreement for the acquisition of the French renewable energy company Aalto PowerExternal link, opens in new window., owned by Aiolos and Caisse des Dépôts et Consignations, for 100 million euros.

The company led by Ignacio Galán, which will make a record investment of 10 billion this year, is leading one of the first corporate operations in the European market since the start of the health crisis.

Founded in 2005 and headquartered in Marseilles, Aalto Power already has 118 megawatts (MW) of onshore wind generation operating in France and has a portfolio of onshore wind projects in the country in different stages of development to add another 636 MW.

The operation is part of Iberdrola’s commitment to strengthening its presence and growth in renewable energy in France.

In fact, the purchase of Aalto Power will not only bring Iberdrola its first operating megawatts on French soil, it will also bolster its plans in the area of renewable generation, thanks to the company’s projects, its team of professionals and its experience in the development of this type of infrastructure.

In France, Iberdrola is already developing the Saint-Brieuc offshore wind farm, having acquired 100% of the capital last March, which will involve an investment of approximately 2.5 billion euros.

The 496 MW capacity of this complex, which will begin construction in 2021, will come into operation in 2023, generating enough clean energy to meet the electricity consumption of some 835,000 people.

Located in Brittany, about 16 kilometres from the coast, the Saint-Brieuc wind farm will feature 62 Siemens Gamesa turbines, each with a nominal power of 8 MW, and extend over an area of 75 square kilometres. The turbines will have a total height of 207 metres. 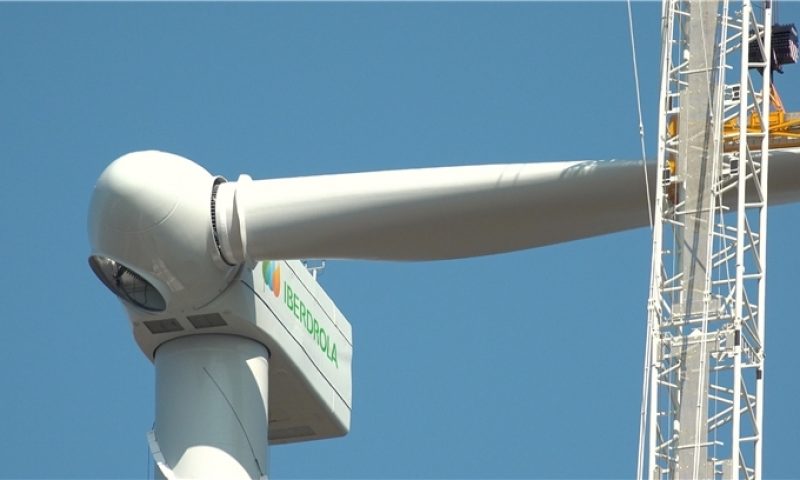 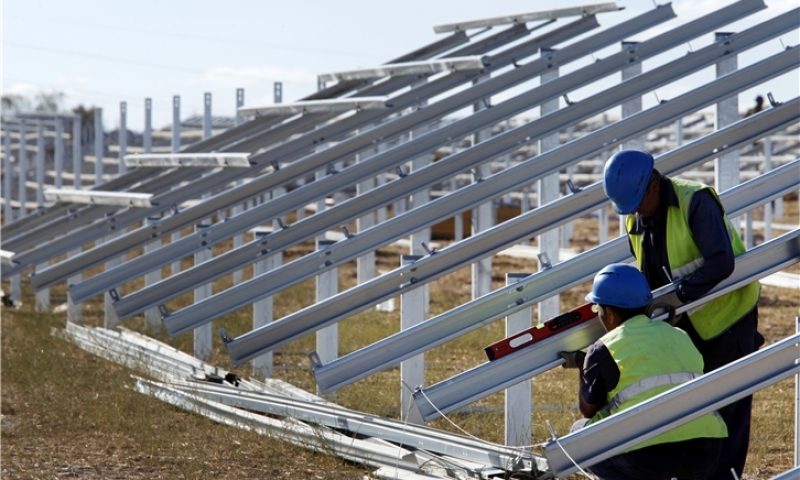 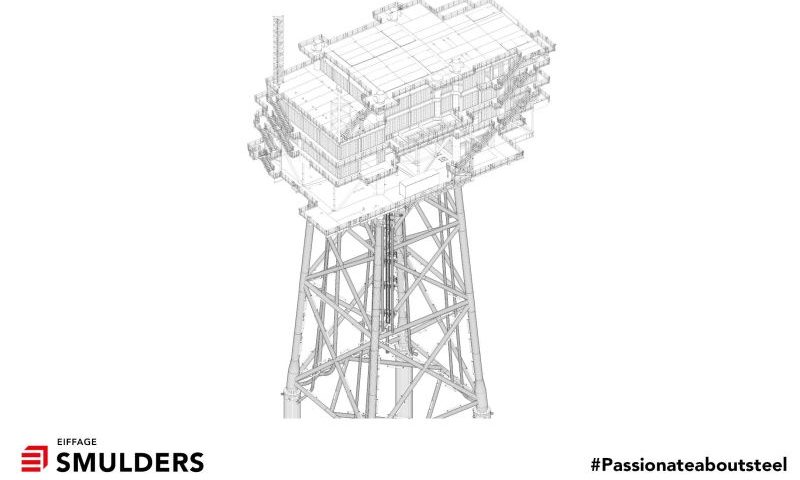 Smulders and ENGIE Solutions Win Contract for the Saint-Brieuc OWF 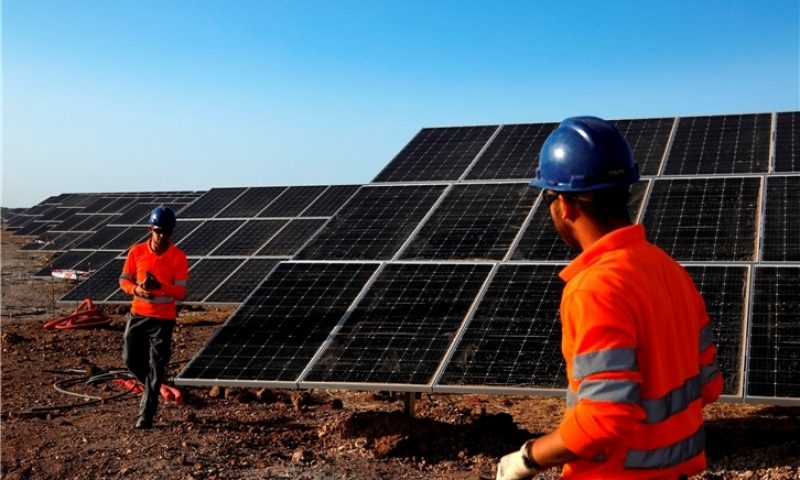 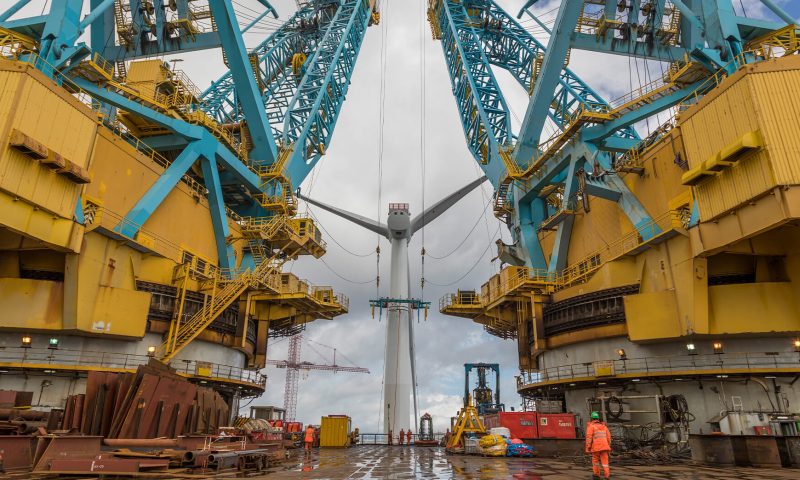 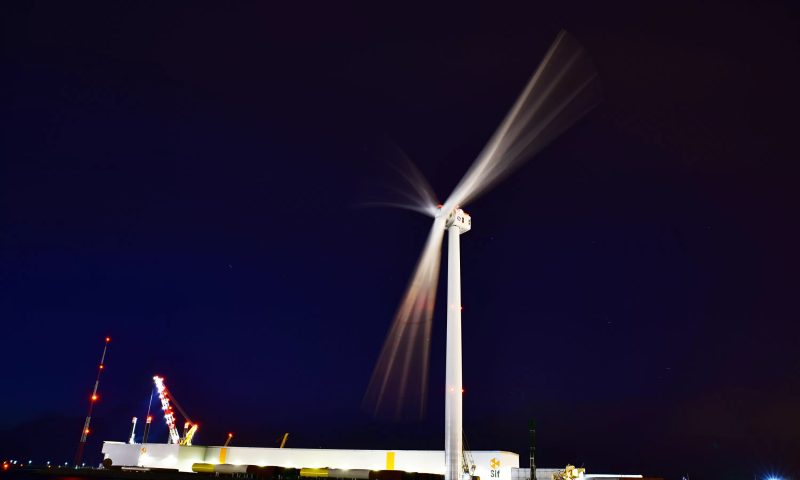 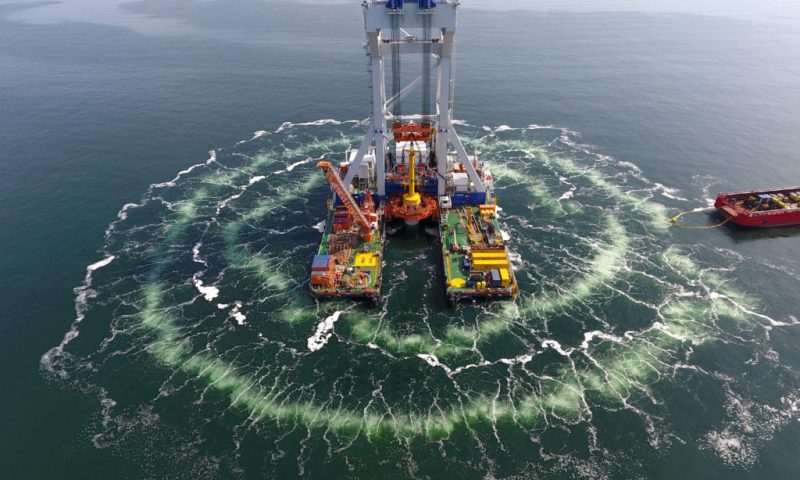 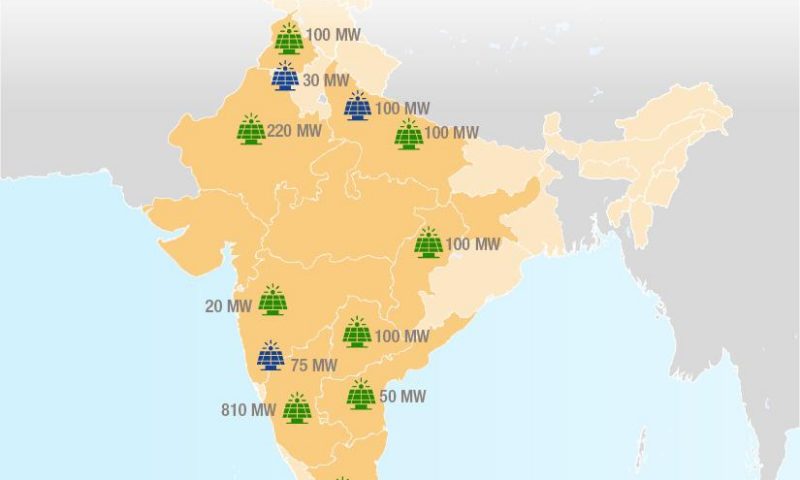 Total Strengthens its Partnership with Adani in Renewable Energies 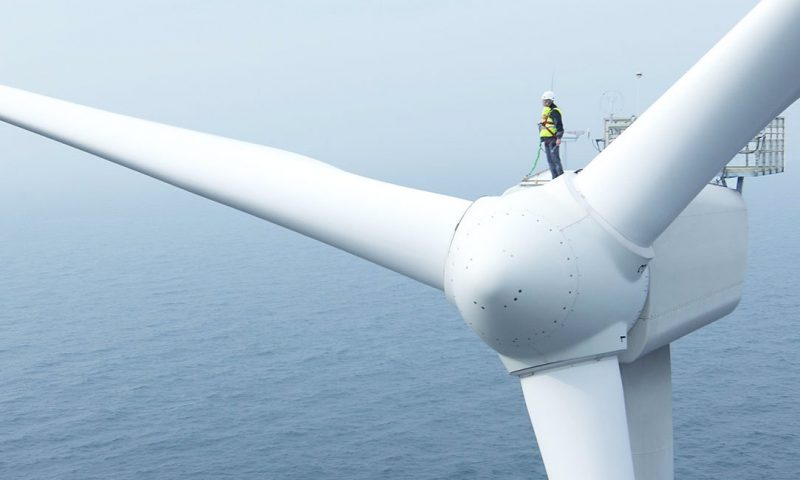 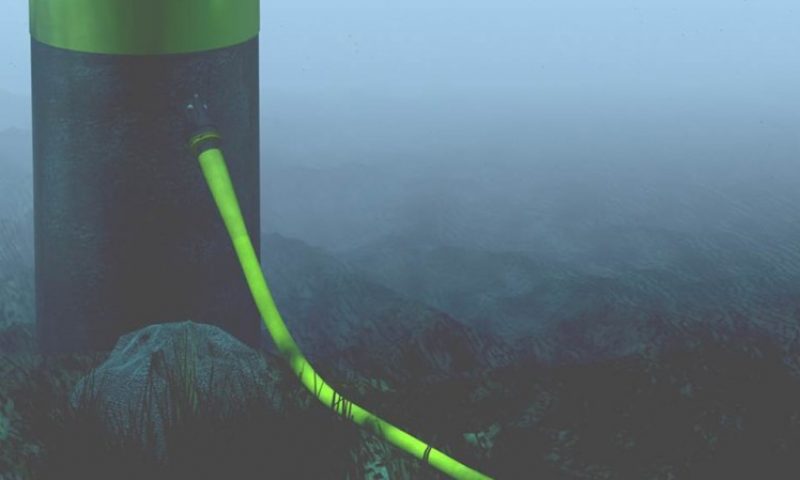