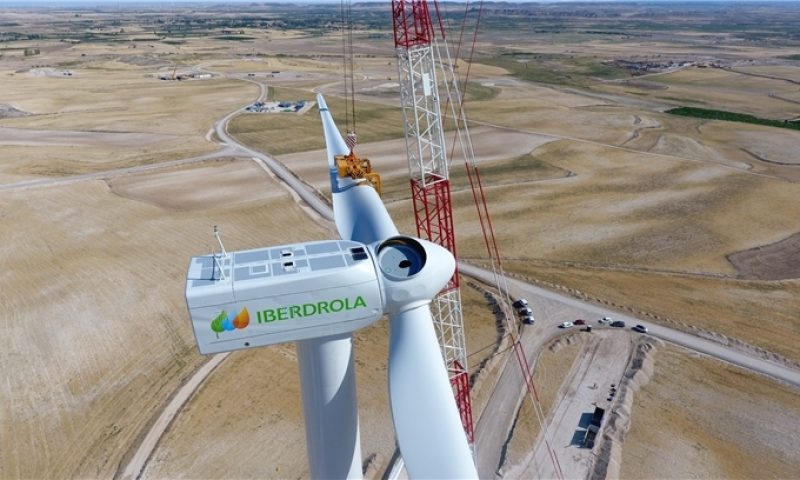 Iberdrola is moving forward with its process to lead the energy transition with the launch of a new renewable project, the El Pradillo wind farm (23 MW), located between the Zaragoza towns of Frescano, Borja and Agón, in Aragón.

Comprising 6 SG 3.4-132 wind turbines, with 3.4 MW power units, and 1 SG 2.1-114 wind turbine, rated at 2.1 MW, its construction has had an important stimulating effect on the local industrial fabric, since a good number of the elements in the wind turbines have been manufactured in Spain, in facilities in Zaragoza, Soria, Burgos, Navarra, Cantabria and Asturias.

The construction of the El Pradillo wind farm has also generated local employment, as it involved 75 workers. The project, undertaken jointly with Caja Rural de Navarra, has involved the investment of 26 million euros.

The energy generated by El Pradillo is sufficient to supply 10,500 homes per year -almost one third the entire population of the city of Teruel- and will avoid the emission of 17,300 tons of CO2/year.

RENEWABLE INVESTMENT STRATEGY IN SPAIN
El Pradillo reinforces Iberdrola’s presence in Aragon, where it already operates 344 MW of wind and hydroelectric power, and adds to the most ambitious renewable investment plan in Spain, which anticipates the installation of 3,000 MW of wind and photovoltaic power by 2022 and up to 10,000 MW by 2030. The plan will create jobs for 20,000 people in Spain.

In Spain, Iberdrola is the leading wind energy producer -with an installed capacity of more than 5,800 megawatts (MW)- and the renewable energy leader, with 16,000 MW installed (over 30,300 MW worldwide), making its generation fleet one of the cleanest in the energy sector.

Iberdrola’s choice of a decarbonised economic model has entailed investments of almost €10bn euros a year around the world, having allocated almost €100bn in this area since 2001. Of this, 25 billion have been invested in Spain. 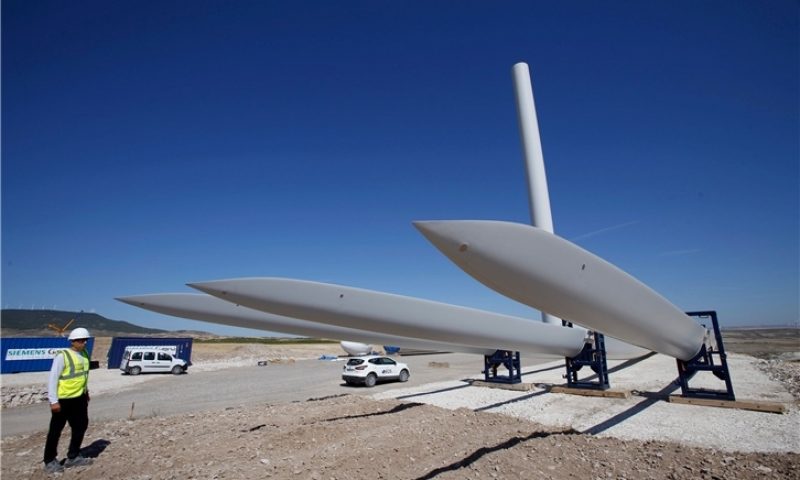 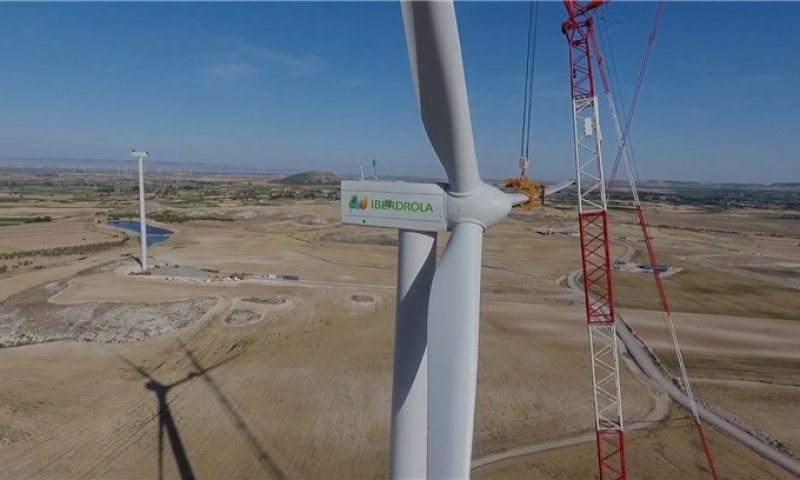