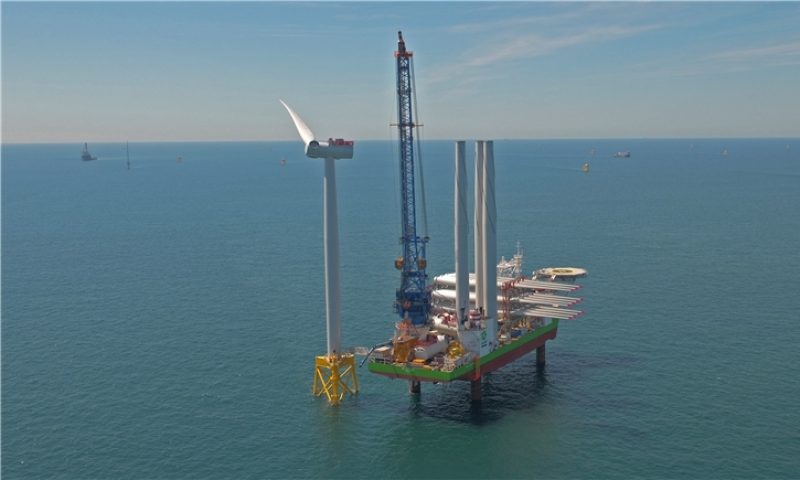 Iberdrola has increased its ambition in the offshore wind industry, following the conclusion of an agreement to take 100% ownership of Ailes Marines. The company is developing, constructing and operating the Saint-Brieuc offshore wind farm in France, a country that has become an increasingly strategic market for the Iberdrola.

Iberdrola, which previously owned 70% of the consortium’s capital, has acquired the remaining 30% from Avel Vor, after receiving the green light from the French Ministry of the Economy.

The transaction will add momentum to the project, which is scheduled to begin construction in 2021. Once fully operational in 2023, the installed capacity of 496 megawatts will produce enough clean energy to satisfy the needs of around 835,000 consumers.

Jonathan Cole, Iberdrola’s Global Managing Director for offshore wind, said: “The Saint-Brieuc project is now ready to get started on construction. All agreements are in place, the funding is secured and contracts are signed. Our detailed Industrial Plan will also support new factories and highly-skilled clean energy jobs in France. We are hoping that the final legal and administrative matters will be concluded quickly, and then this major €2.4 billion investment in a cleaner energy future will be ready to run full speed.”

Located approximately 16 kilometres off the coast of Brittany, the Saint-Brieuc plant will require an overall investment of around €2.4 billion. It will be equipped with 62 Siemens Gamesa wind turbines, each with an 8 MW capacity, installed in a 75-square-km area. The turbines will have a total height of 207 metres.

Saint-Brieuc is a key project for the energy transition and the French government’s fight against climate change.

Iberdrola is also active in the energy retail market and is analysing new opportunities in onshore wind in France.