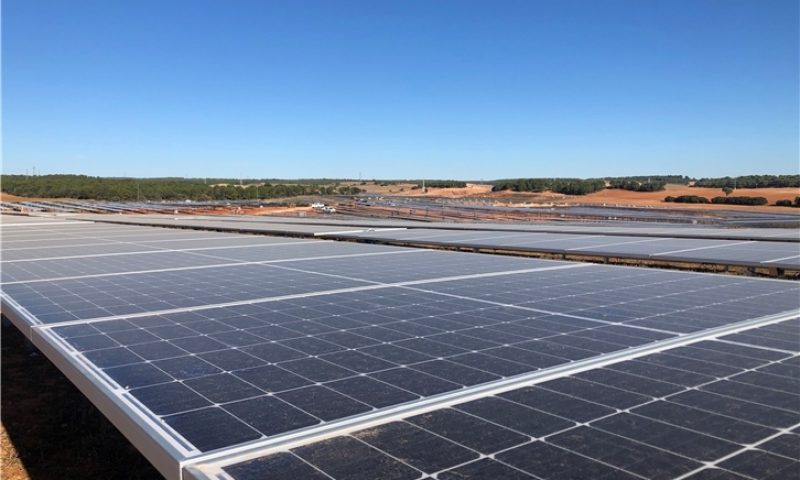 Iberdrola Obtains a Favourable EIS for the Puertollano Photovoltaic Plant

Iberdrola has obtained a positive Environmental Impact Statement (EIS) for the photovoltaic plant in Puertollano which will supply energy to the first and also the largest green hydrogen production plant to be launched for industrial use in Europe.

The renewables project, with 100 MW of installed capacity, brings together several innovative elements, both from a technological point of view and in terms of storage capacity:

With a total investment of 150 million EUR, including the photovoltaic plant, the storage system and a 20 MW electrolyser, the project will create 700 jobs.

The project is planned to come into operation in 2021 and, once this happens, it will prevent the emission of 39,000 tCO2/year and the clean energy generated will be used to produce green hydrogen for the Fertiberia group’s plant in the town, thereby making it the first European company in its sector to be able to produce green fertilisers.