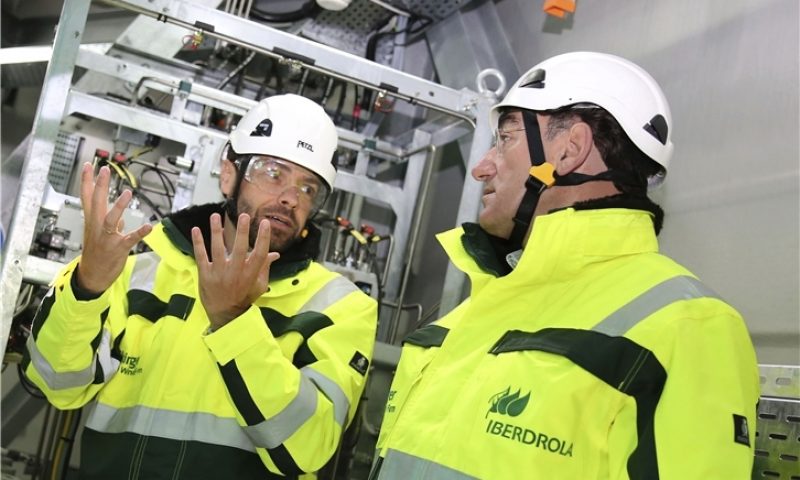 Iberdrola, through Vineyard Wind, has taken part with its Liberty Wind project in the second auction of wind power held by New York State. Specifically, this development would entail putting into operation a total capacity of up to 1,300 megawatts (MW), which could supply clean energy to around 700,000 New York homes and businesses.

The proposal presented by the company to develop Liberty Wind offers six options for the development of this large facility. One of them, as it has been proposed, would represent the greatest commitment of direct economic benefit that has ever been considered in the US offshore wind sector. In this way, Liberty Wind would help reinforce New York’s leadership in creating green jobs and equal opportunities.

Along these lines, the recent request for proposals by the New York State Energy Research and Development Authority (NYSERDA) is part of the state’s general effort to achieve 9,000 MW of offshore wind power generation by 2035.

“We are pleased to bring Liberty Wind closer to New York legislators and look forward to building on broad community participation that is the hallmark of our US offshore wind business”, said Lars T. Petersen, CEO of Vineyard Wind. “As pioneers of offshore wind power in the country, we believe that setting positive precedents for development will bring new and better standards to the entire industry – standards that ensure that local communities receive the greatest possible benefits with minimal impacts”, he added.