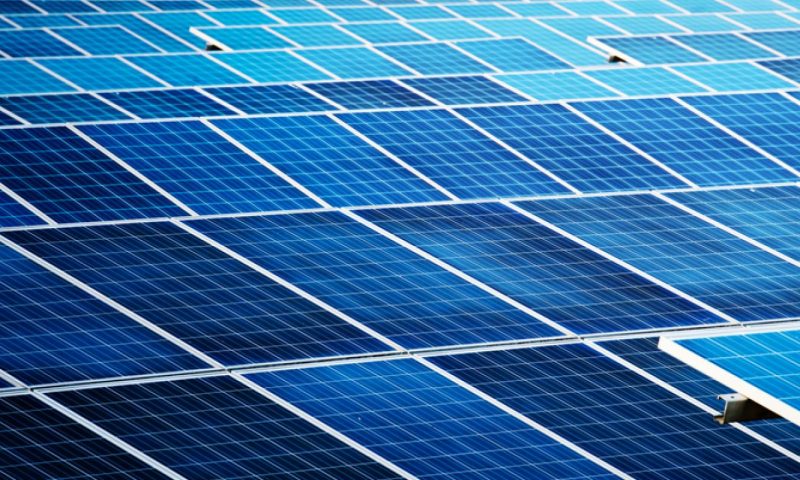 Iberdrola to reach 2,500MW of Clean Solar Energy in Spain before 2022

Iberdrola is set to launch up to 400MW of solar energy capacity in Extremadura, bringing the utility’s new clean energy additions before 2022 to 2,500MW in Spain alone.

The utility’s total clean energy capacity to date has reached 15,828MW in Spain. Globally, Iberdrola has deployed 30,300MW of renewables.

The aim is to decarbonise and digitise its entire energy operations. To do so, Iberdrola is investing €34 billion in renewables, digital technologies and energy storage systems through 2022.

The energy giant has invested €100 billion in such technologies since 2001.

The announced 400MW will include the utility’s two 50MW Majada Alta and San Antonio solar PV projects to be built in Cedillo municipality in Caceres.

The two Cedillo plants, already presented to the Extremaduran Regional Government, will comprise 300,000 photovoltaic panels, and the construction phase could mean work for 200 people. It is scheduled to be commissioned in 2020.

Iberdrola is partnering with Ecoenergias del Guadiana and Faramax to implement the other projects the Campo Arañuelo complex (Arañuelo I, II and III of 150 MW) as from 2020.

The utility is also building what is claimed to be the largest solar PV plant in Europe in Extremadura the Nunez de Balbao project.