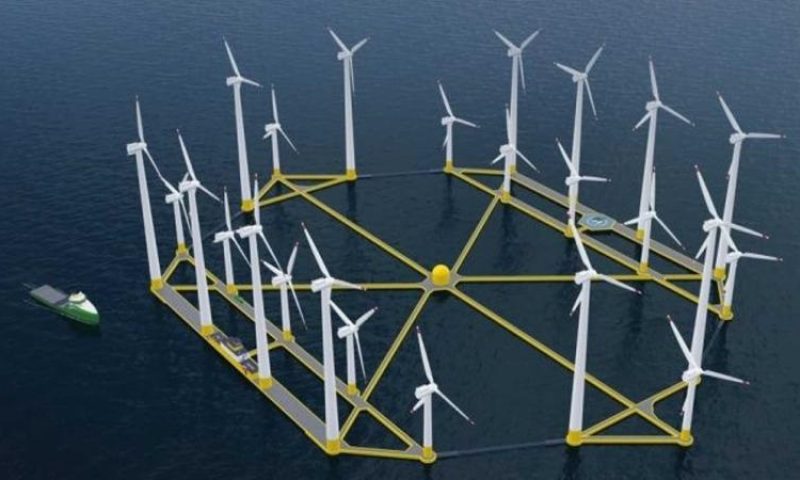 The joint venture between Avapa and Hexicon is born, which wants offshore wind farms along the peninsula with a special patented technology.

Italy from wind power could be at a turning point. Avapa Energy, a Bologna-based company operating in the renewable energy sector, has announced that it has created a 50-50 joint venture with the Swedish Hexicon.

Hexicon, which develops floating wind farms  and designs wind farms equipped with a particular double turbine covered by a patent, will contribute with the new company, which is called AvenHexicon, to the construction of offshore wind farms in our seas.

The phases of the project

The first objective of AvenHexicon is to identify the most suitable places to host wind farms and to initiate the procedures to obtain the necessary authorizations for construction. The goal is to create wind energy production plants that exploit the particular Hexicon double turbines with inclined supports.

Furthermore, the hope is that once the way has been opened, other players will look to Italy to build similar systems, always using the Hexicon blades.