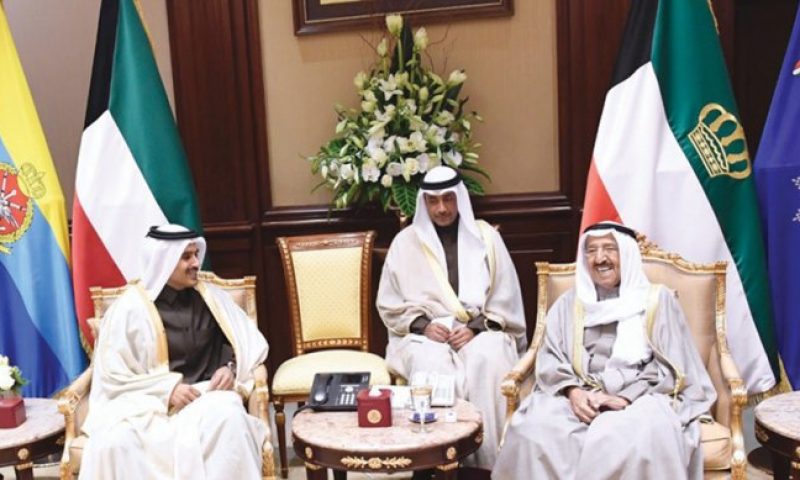 His Highness Sheikh Sabah Al-Ahmad Al-Sabah, the Emir of the State of Kuwait, received His Excellency Mr. Saad Sherida Al-Kaabi, the Minister of State for Energy Affairs, The President and CEO of Qatar Petroleum, at Bayan Palace in Kuwait City.

Talks during the meeting covered various aspects of the brotherly relations between the State of Kuwait and the State of Qatar and cooperation in the energy field. 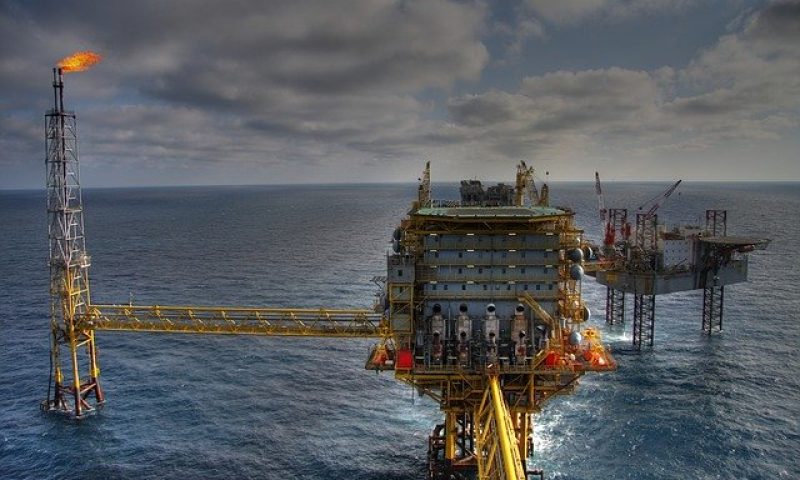 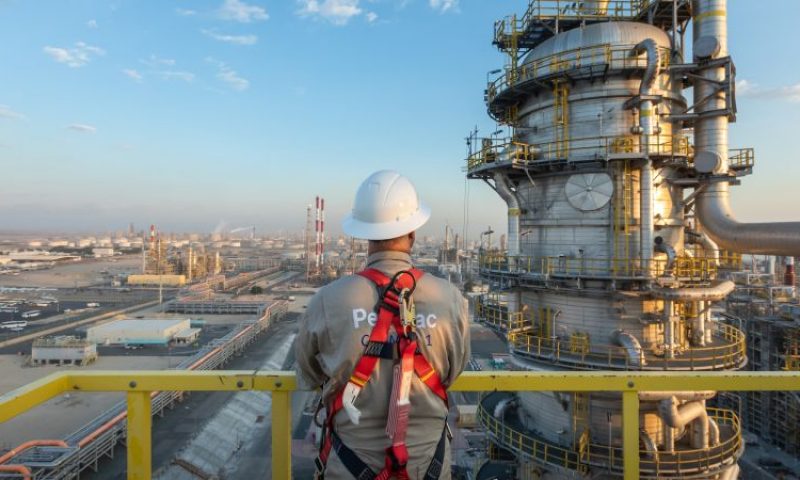 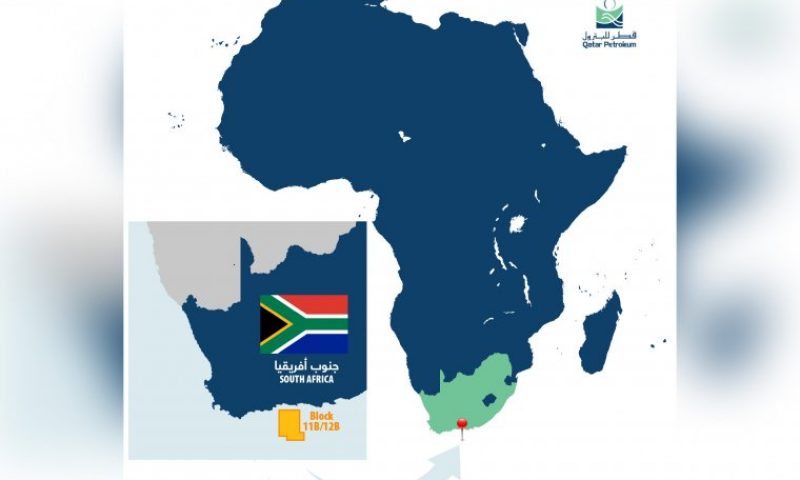 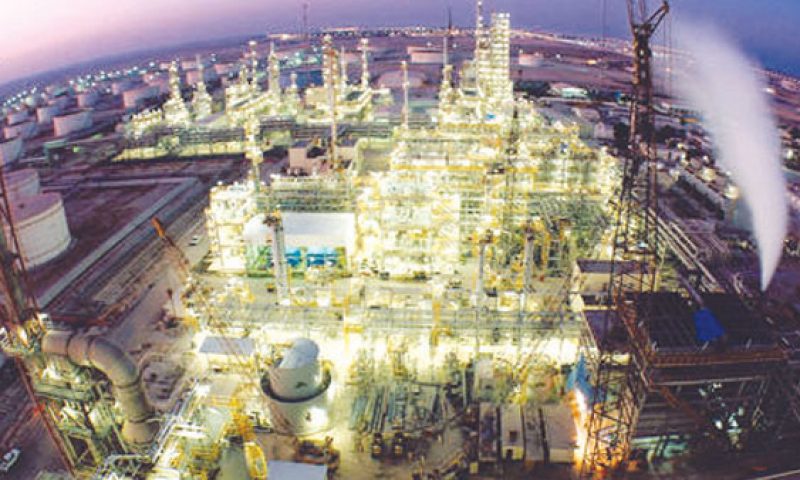 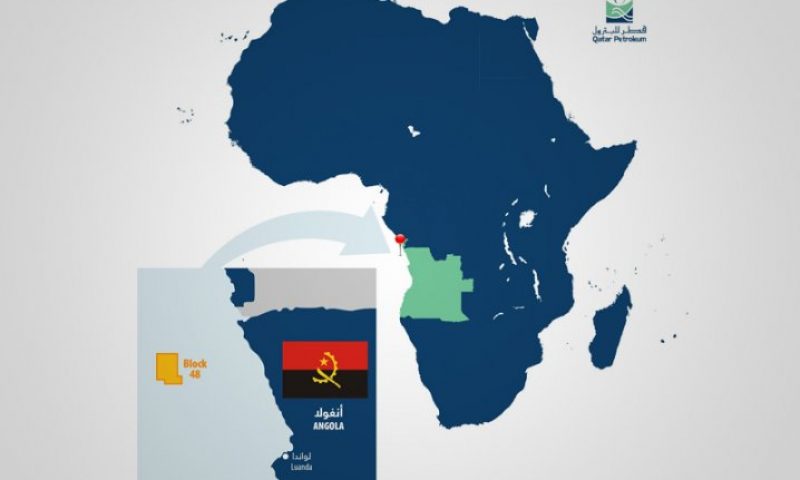 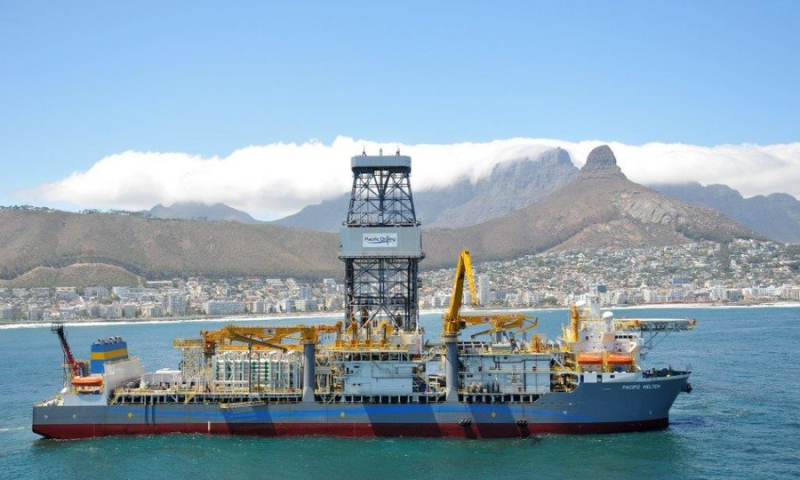 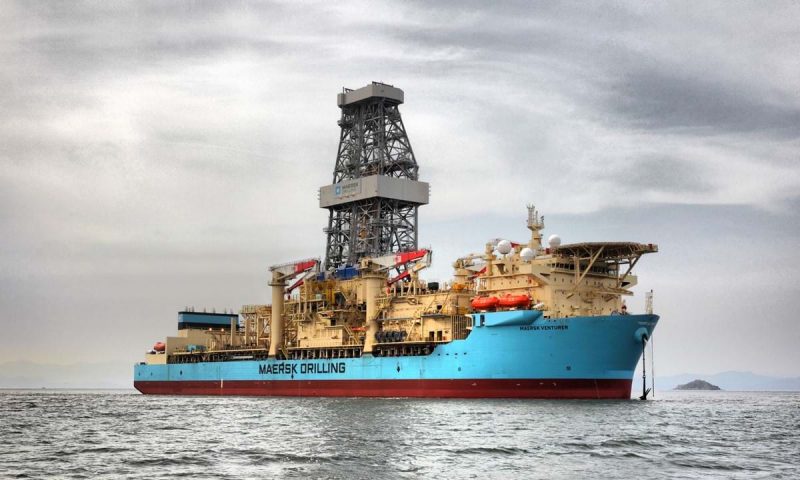