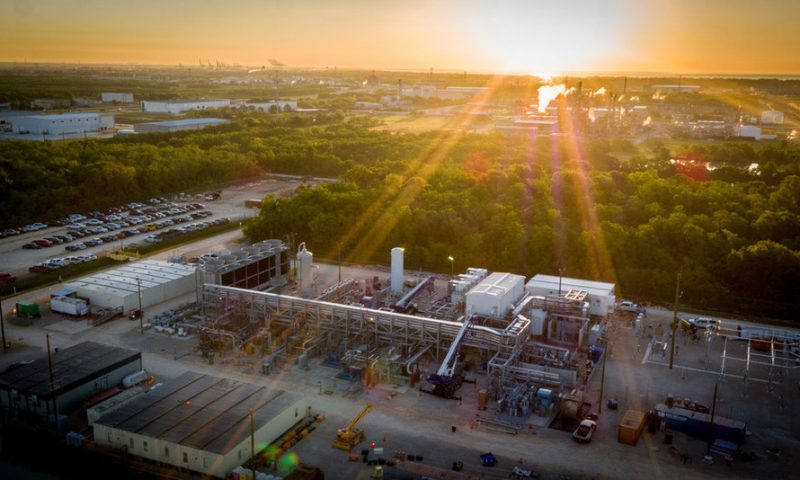 McDermott International announced it has been awarded a sizeable Pre Front End Engineering Design (preFEED) contract from 8 Rivers Capital for their NET Power UK project with the UK Department for Business, Energy and Industrial Strategy. The project will generate a UK-specific NET Power design, which 8 Rivers is seeking to then deploy at multiple locations, including at a Teesside site in the United Kingdom located 10 miles (17km) East of Middlesbrough.

NET Power is a collaboration between McDermott, 8 Rivers Capital, Exelon Generation and Oxy Low Carbon Ventures. Its goal is to design a new way to generate power from hydrocarbons without releasing CO2 into the atmosphere, paving the path to decarbonized economic growth.

McDermott and 8 Rivers have a longstanding relationship and have worked together on a number of prospective projects, including a NET Power test plant facility in 2016. Their mutual and aligned sustainability focus has led to a successful track record of project delivery.

“We are pleased to once again be collaborating with 8 Rivers to support the Energy Transition by reducing greenhouse gas emissions and contributing to net zero ambitions in line with the Paris agreement,” said Tareq Kawash, Senior Vice President Europe, Africa, Russia and Caspian. “With a focus on more sustainable industrial processes, like carbon capture and storage, we are harnessing our extensive engineering expertise to create tangible solutions for our stakeholders—including our customers, employees and communities.”

The engineering and design work will be executed from McDermott‘s offices in London, UK and supported by the Charlotte, North Carolina office.

Work on the contract will begin immediately and the contract award will be reflected in McDermott‘s second quarter 2020 backlog. 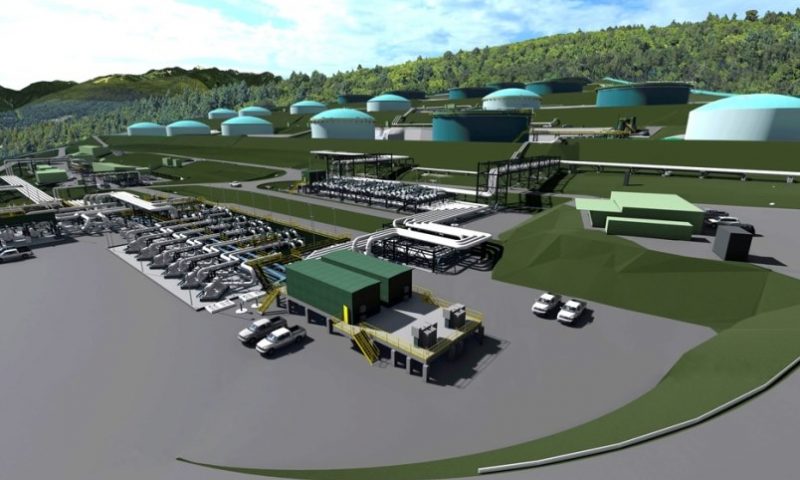 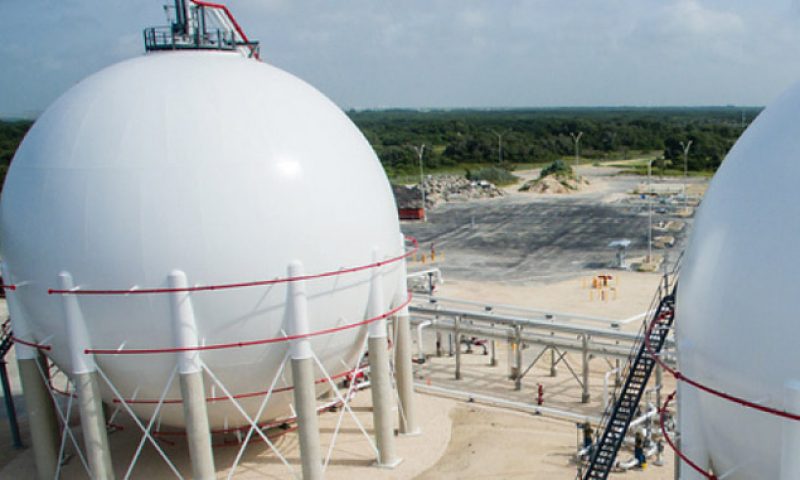 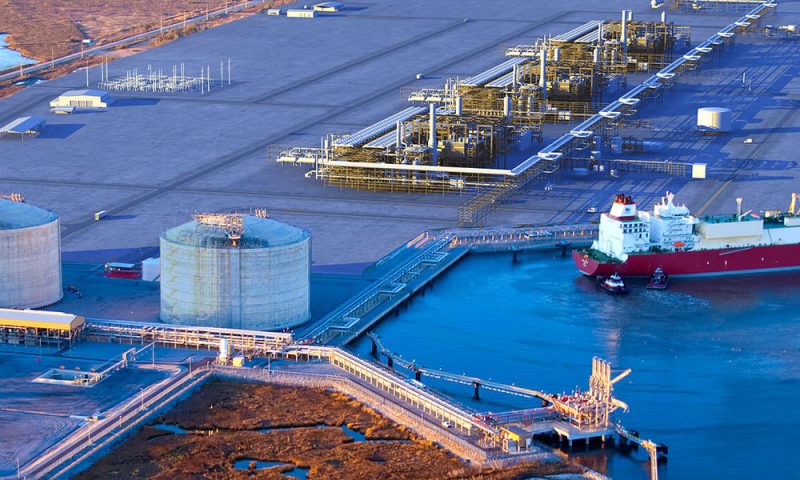 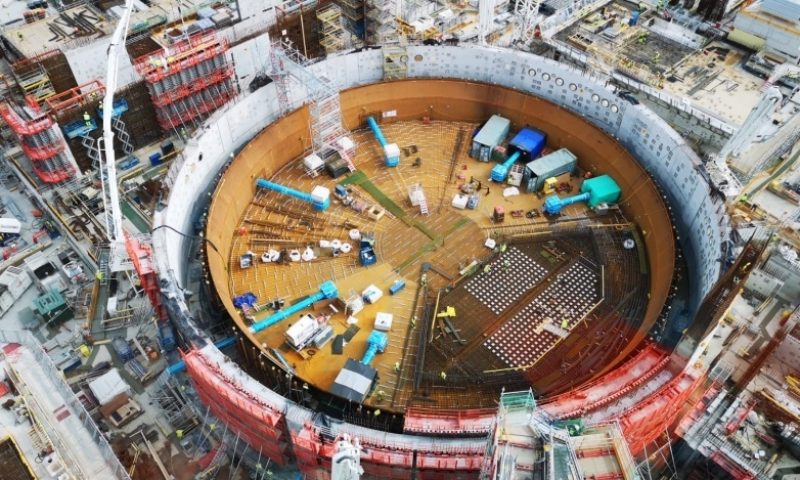 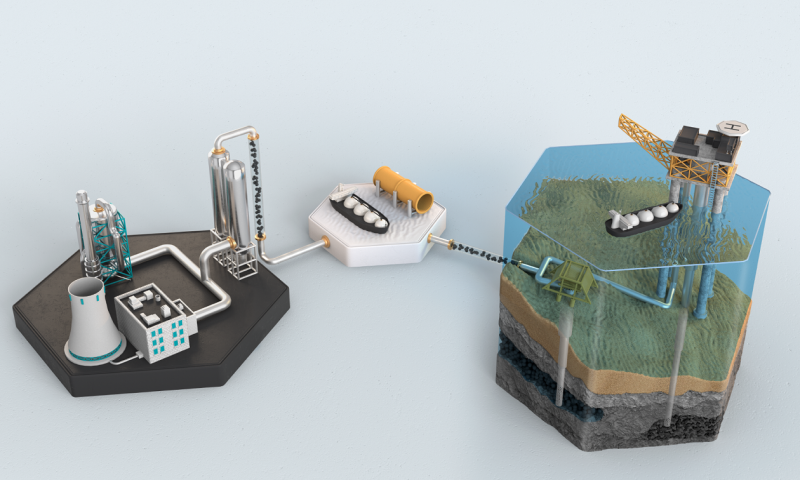 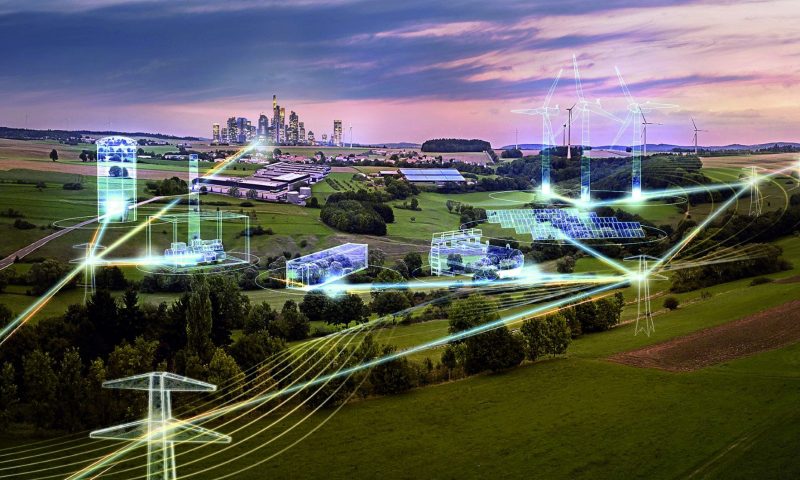