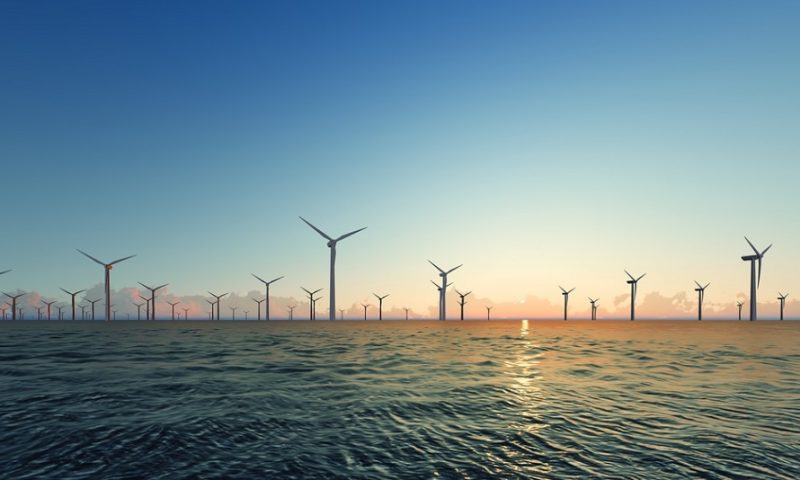 A consortium made up of Mitsubishi Corporation and Chubu Electric Power Co., Inc. has been selected as the preferred bidder for a new offshore electricity transmission link in the UK.

The consortium will operate this electricity transmission business for a 25-year period following successful acquisition of the asset and the granting of an Offshore Transmission Owner (OFTO) license by the UK’s Office of Gas and Electricity Markets (Ofgem).

With the acquisition of the Hornsea One Offshore Windfarm transmission link, MC will now be operating, through its 100% subsidiary Diamond Transmission Corporation Limited (DTC), nine out of 23 offshore transmission assets in the UK, giving it the largest share of the market.

MC sees its participation in offshore transmission and other businesses that contribute to reducing greenhouse emissions as an opportunity to realize its vision of simultaneously generating economic, societal and environmental value through its businesses.

Hornsea One project will be Chubu’s second UK OFTO project following its participation in the Walney Extension project. Chubu will contribute to the operation by utilizing its highly trusted technical knowledge on transmission system. Chubu also expects that the experience operating such offshore transmission businesses will carry advantages for the installation of offshore wind farms in Japan. In addition, Chubu Electric Power Company Netherlands B.V. (“CEPCON”), Chubu’s 100% subsidiary, has been established in the Netherlands in August 2019 and is expected to acquire UK OFTOs including Walney Exension and Hornsea One. 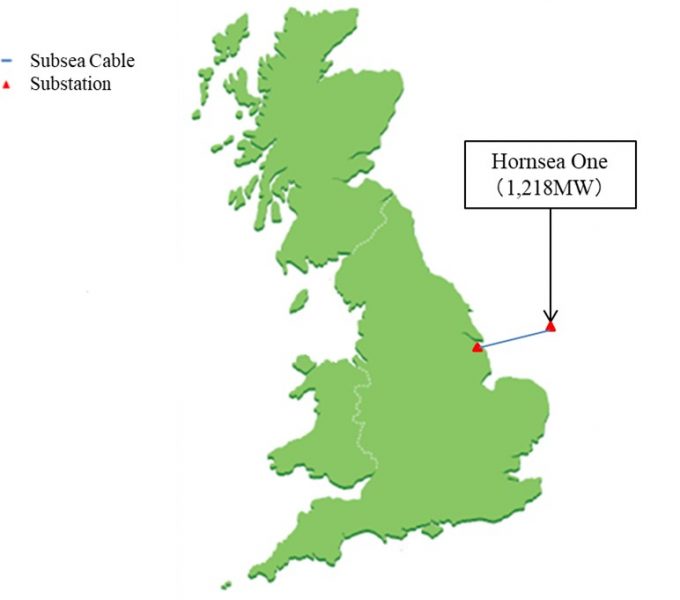 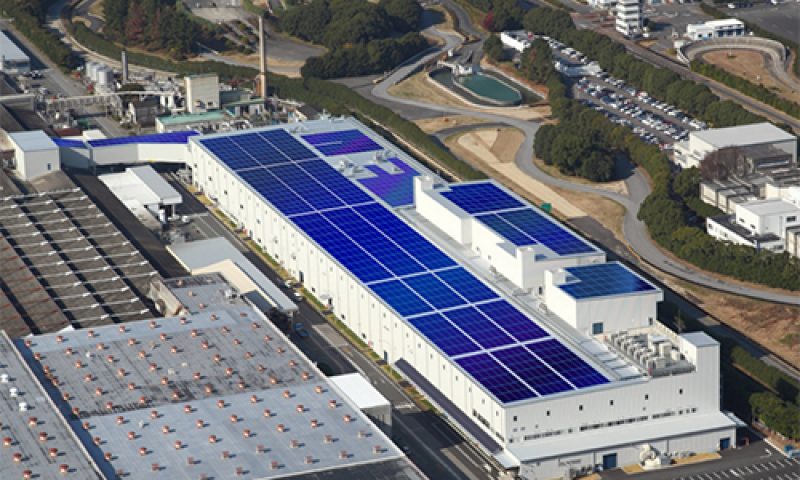