Marine renewables technology developer Marine Power Systems (MPS) has been awarded £4.3 million by the European Regional Development Fund to accelerate the development of a floating offshore wind and wave technology that could transform the opportunities for energy generation in deep water locations.

The EDRF funding, which is part of a £6.2million project under the Cornwall and Isles of Scilly Local Enterprise Partnership scheme to promote research and innovation, will enable MPS to launch an extensive programme of work on the DualSub, which the company launched earlier this year. The announcement comes just weeks after MPS secured investment from the Welsh European Funding Office for £12.8 million to design, build and test a full-scale WaveSub device.

WaveSub is a wave energy generation device designed to provide easy operation and maintenance at sea alongside low cost transportation and installation. Scaleable to over 10MW in size, the device is in the final stages of development and testing by MPS ahead of commercial readiness. WaveSub’s high level of stability in deep water prompted MPS to explore its suitability for use as a platform for wind turbines, particularly in locations where wind speeds are high but water depths make a fixed base turbine too costly to install – a constraint widely recognised in the sector.

Initial tests revealed MPS’s approach could provide a strong, stable platform on which a turbine could be installed, enabling the simultaneous capture of wave and wind energy from the ocean. This led to the development of a combined floating offshore wind and wave device, DualSub, and a floating offshore wind device – WindSub.

Both DualSub and WindSub have successfully completed prototype stability tests, detailed computational simulation and cost of energy modelling. Positive results have led MPS to accelerate the development of both devices and the £4.3million of ERDF funding will enable MPS to move through a significant programme of work to a point of demonstrator sea-testing, before progressing to a point of commercial readiness in 2023.

Says Dr Gareth Stockman, Chief Executive Officer at Marine Power Systems: “The UK floating offshore wind sector offers huge opportunity for low carbon energy generation. We’re delighted to have secured this funding from the European Regional Development Fund and would like to thank them wholeheartedly for their support. It is investment such as this that will unlock new markets for UK skills, products and expertise as well as play a vital role in the UK Government’s legally binding target of net-zero emissions by 2050.”

Dr Graham Foster, Chief Technical Officer at Marine Power Systems commented “Following extensive testing and computational modelling over the last 2 years, we’ve produced some hugely encouraging results regarding the potential viability of DualSub as a combined wave and floating offshore wind technology. This funding from the ERDF comes at a perfect time and will enable the MPS team to progress with the next phase of research, design and testing of DualSub at sea.” 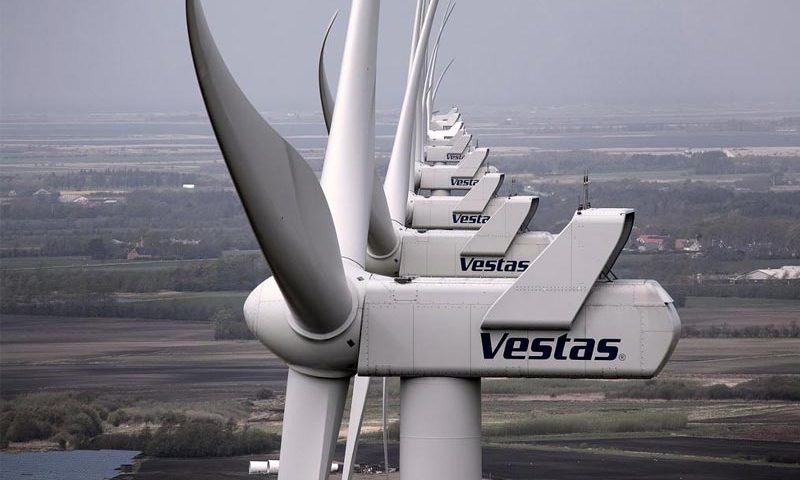 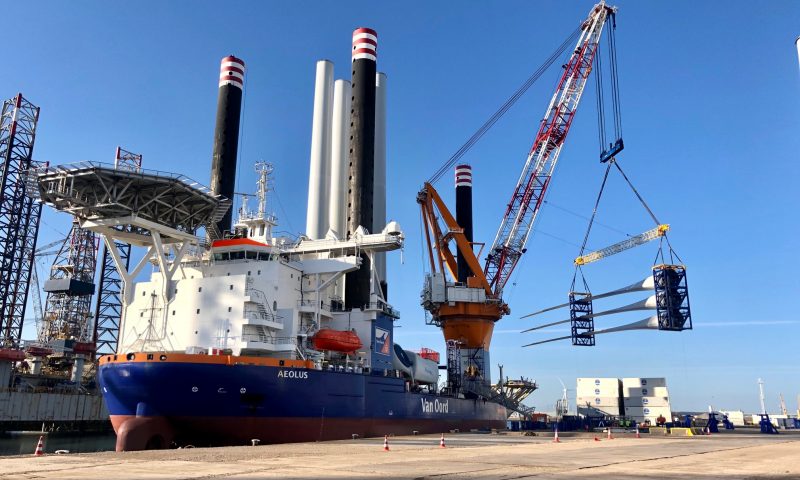 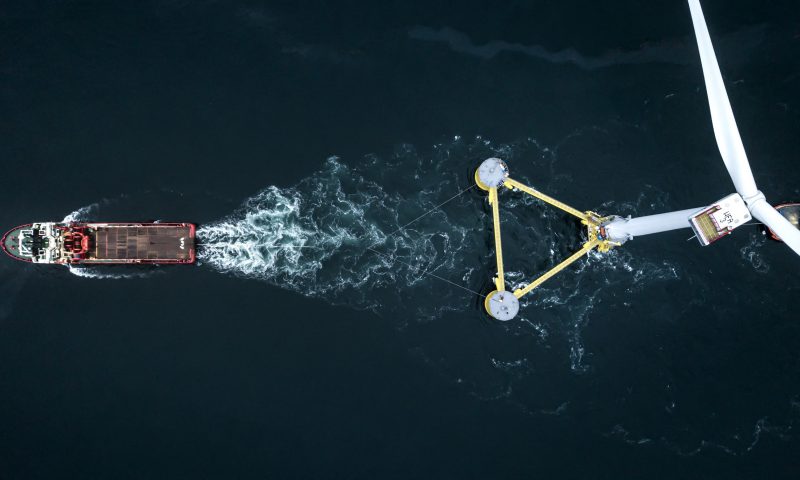