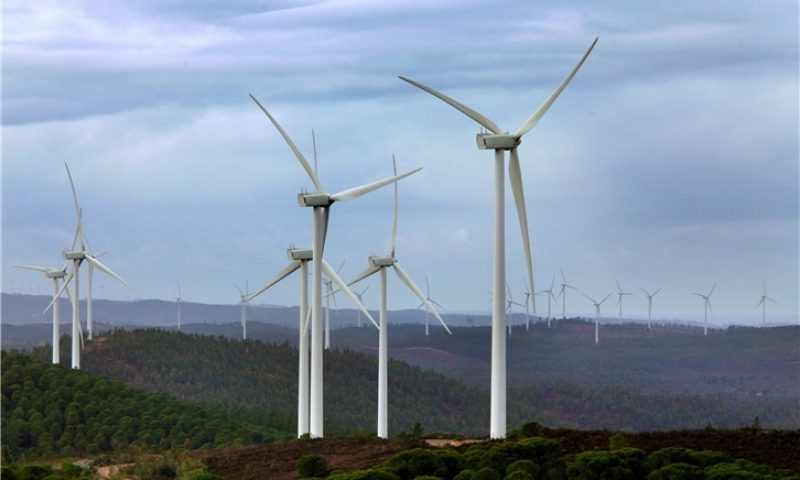 Iberdrola doubles its commitment to clean energy in Andalusia, with more than 1,100 new renewable MW in the pipeline. The company, which has just begun the construction of its first photovoltaic plant in the region, has several photovoltaic projects and one wind farm project in the pipeline -all of them with access to the grid- in five provinces of the autonomous region.

In Huelva, Iberdrola has planned photovoltaic plants with a total installed capacity of 420 MW. In this province, the company has begun the construction of its first photovoltaic plant in the region, Andévalo (50 MW), which will be operational in 2020.

The project is built within the largest wind power complex in Continental Europe, Andévalo, promoted and managed by Iberdrola since 2010, and will guarantee the supply of green electricity to the four HEINEKEN Spain factories and their offices. The photovoltaic plant will avoid the emission into the atmosphere of more than 100,000 tonnes of CO2 per year and will help boost the economy and jobs.

In Seville, pipeline projects cover a total of 150 photovoltaic MW and, in Granada, definite projects make up 300 MW of installed capacity. Iberdrola’s renewable plans in the region are completed with 210 MW photovoltaic in Malaga, as well as a wind farm -Martín de Jara, with a capacity of 36 MW- and 30 photovoltaic MW in the province of Cadiz. The green energy production of these new projects will supply a population equivalent to 600,000 homes; similar for example to that of the city of Malaga.

With these projects -whose construction is forecast for 2020 and 2021- Iberdrola is raising its commitment to clean energy in Andalusia and will double its renewable presence in the region, where it is already the leading wind farm developer, with a capacity of 856 MW installed in Huelva (292 MW), Granada (198 MW), Cadiz (167 MW), Malaga (133 MW), Almeria (50 MW) and Seville (16 MW).