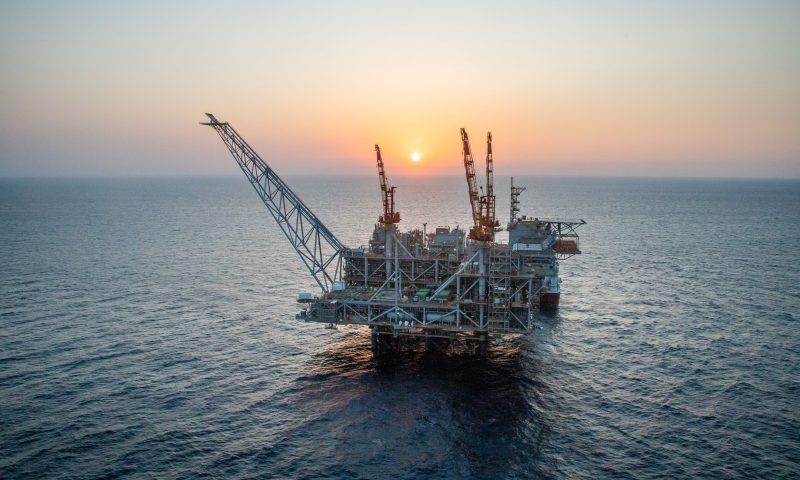 Noble Energy, Inc. announced that the Special Meeting of Shareholders to approve the pending combination with Chevron Corporation is scheduled to take place on Friday, October 2, 2020 at 10:00 am Central time.

Noble Energy shareholders are encouraged to read the definitive proxy materials, when they become available, including among other things, the reasons for the Board’s unanimous recommendation that shareholders vote “FOR” the transaction and the background of the thorough process that led to the transaction with Chevron.

J.P. Morgan Securities LLC is acting as financial advisor to Noble Energy and Vinson & Elkins LLP is acting as its legal advisor. 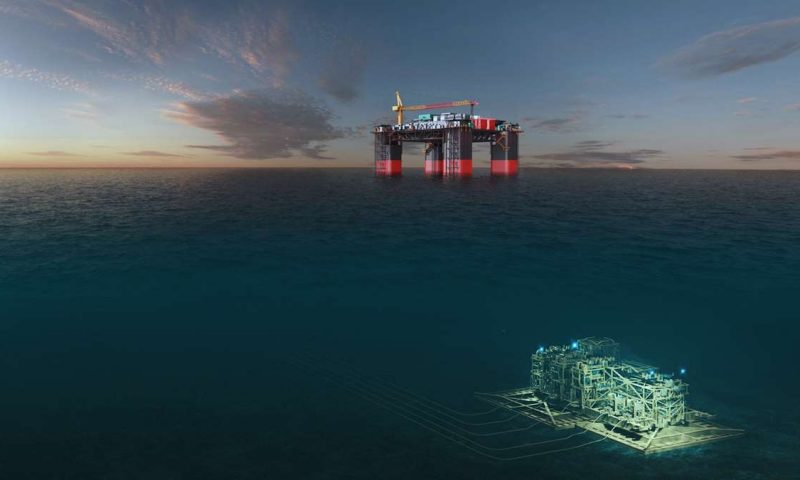 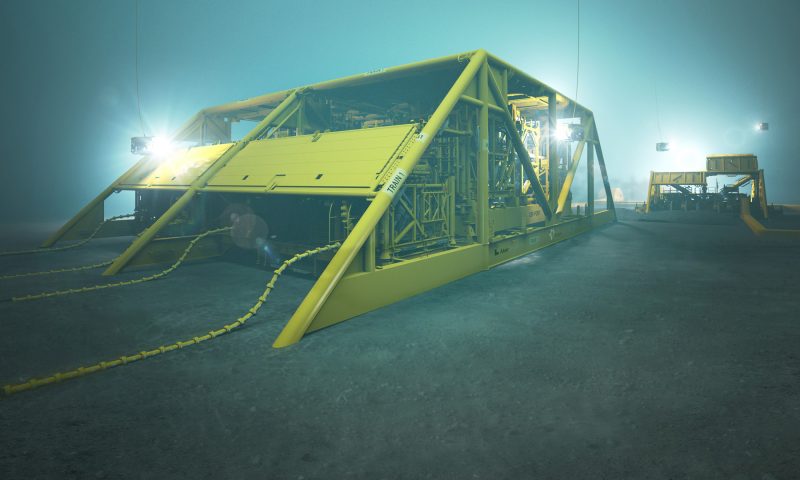 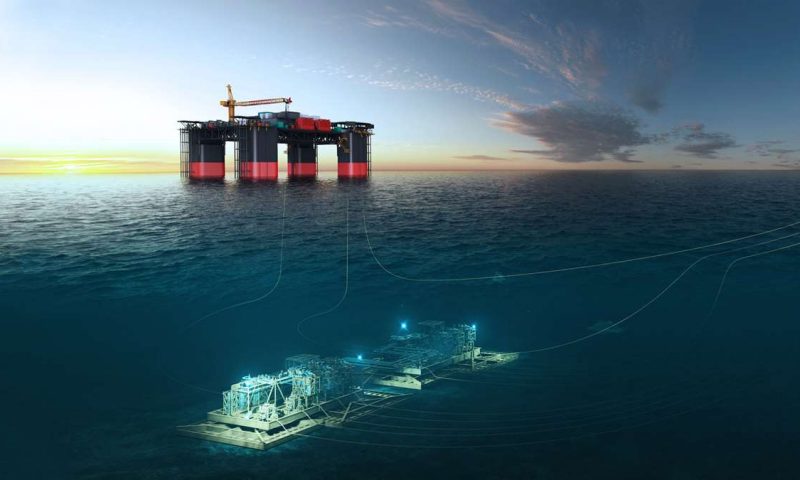 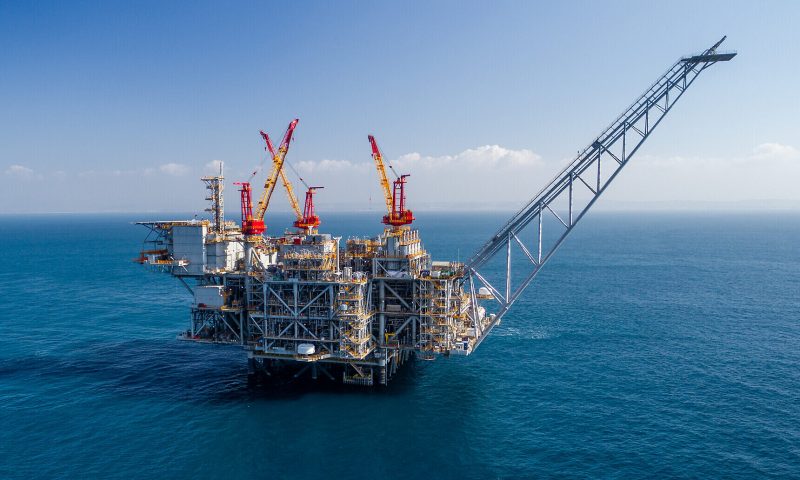 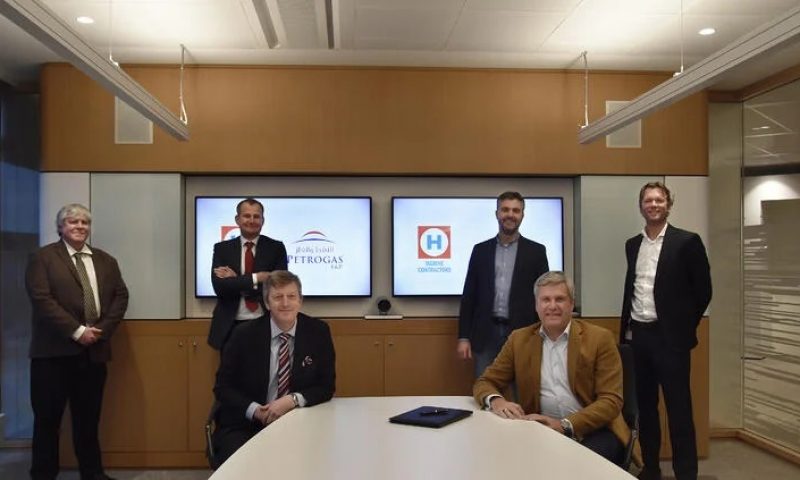