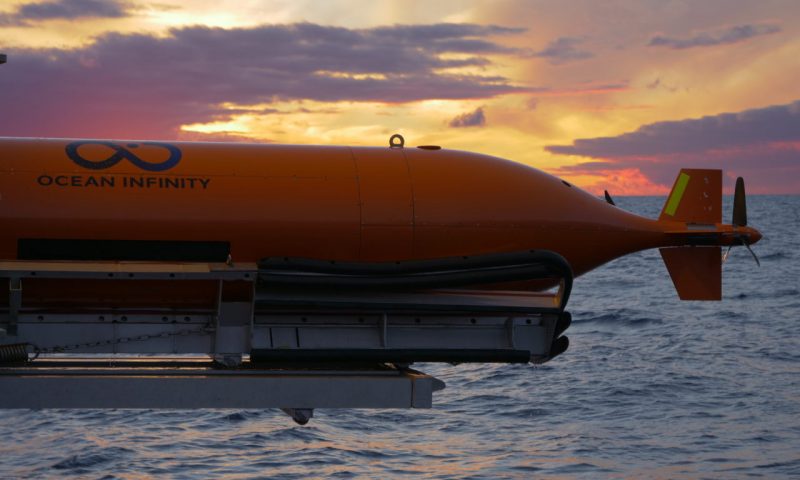 Ocean Infinity, the next generation marine robotics company, announced it has successfully completed its project with Total E&P in Angola, one of the main branches of Total, a major energy player worldwide.

The project was the first time that geophysical, geotechnical, and seismic data has been gathered at the same time. This was achieved through simultaneous operations of Ocean Infinity’s state of the art Autonomous Underwater Vehicles (AUVs) with geotechnical and seismic equipment based from one surface vessel. The successful completion of this project, which was all done from one vessel and on a single cruise out to the project site, is a major breakthrough in maximising efficiency on subsea survey operations.

Ocean Infinity’s recent expansion to their fleet of autonomous underwater vehicles and further advancements in pioneering battery technology, ensures that high-quality data is gathered for the client in the safest, most efficient way driven by its market leading technology.

Josh Broussard, Ocean Infinity’s CTO, said: “We are very pleased to have completed this survey project for Total E&P in Angola, which has been a resounding success and has evidenced significant progress in the efficiency of collecting data. Our technology continues to be at the forefront of innovation and we are delighted to have demonstrated this by gathering three sets of high-quality data through multiple AUVs deployed simultaneously with geotechnical and seismic equipment, from a single vessel, a first for the industry.

This success is further endorsement of Ocean Infinity’s ability to meet the growing demand for a high value, low impact method to accurately collect ocean data. We have a strong track record of delivering results for leading international energy corporations and our commitment to increasing the efficiency and sustainability of our operations only enhances our ability to do so.” 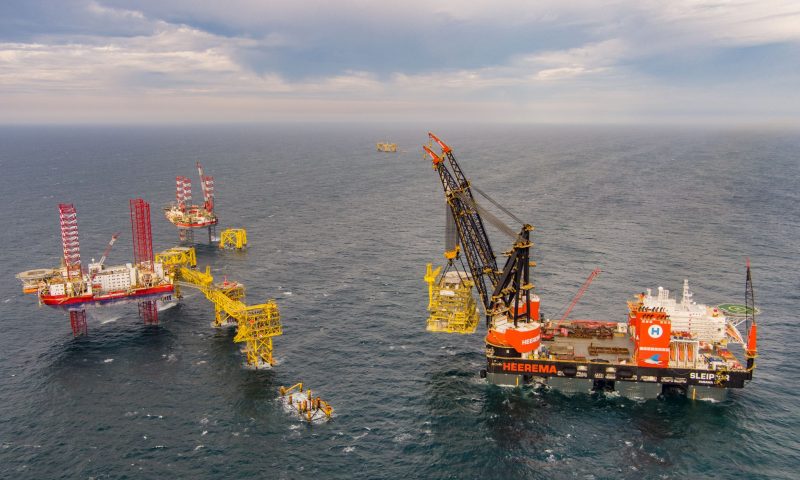 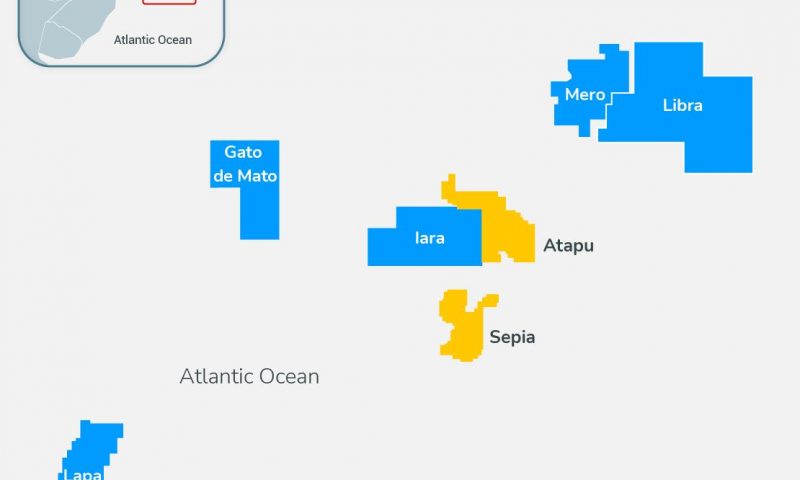 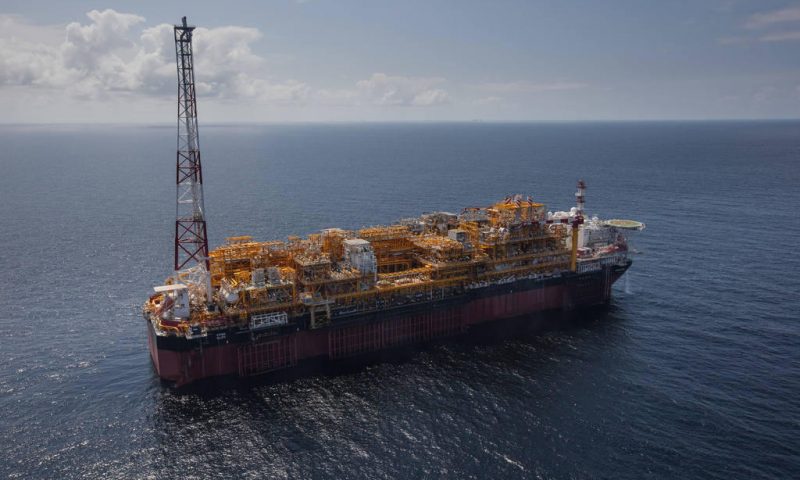 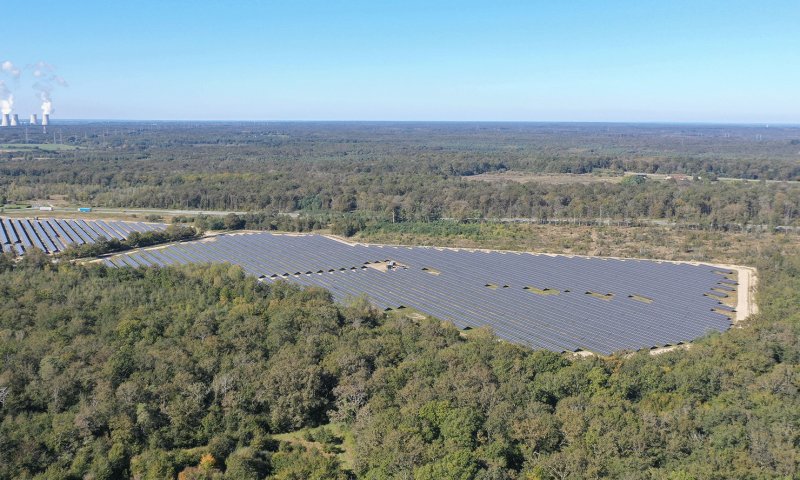 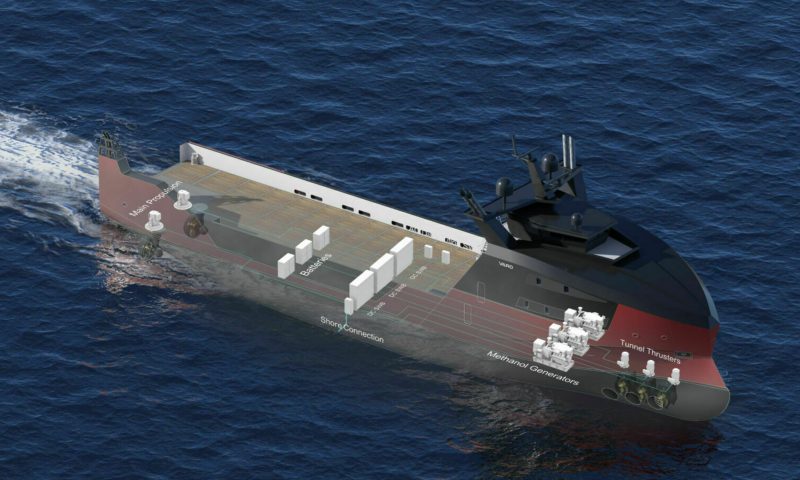