Dana Petroleum has awarded Ocean Installer a contract for work at the Triton Area Development, located in the Central North Sea around 190km East of Aberdeen.

The award, which is Ocean Installer’s first with Dana, involves the installation and trenching of a 12” Flexible Production Flowline at the Guillemot field.

The project will be executed by Ocean Installer’s office in Aberdeen, with engineering work beginning immediately and offshore operations scheduled for Q2 2020. The construction support vessel Viking Neptun will be utilised for the offshore work.

“We are delighted to have been awarded this contract and to continue building upon our track record in the UK. This is our first award from Dana Petroleum, so we look forward to establishing a relationship with a key Operator through close cooperation on this project.” said Kevin Murphy, Interim CEO, Ocean Installer.

The Triton FPSO is located in Block 21/30, approximately 193km / 120 miles East of Aberdeen in the Central North Sea, in water depth of 95m and produces hydrocarbons from the Triton Development. Joint venture partners in the Triton FPSO area are Dana, Tailwind and Endeavour. The Development comprises the fields at Bittern, Gannet E, Guillemot West, Guillemot North-West, Clapham, Pict and Saxon. 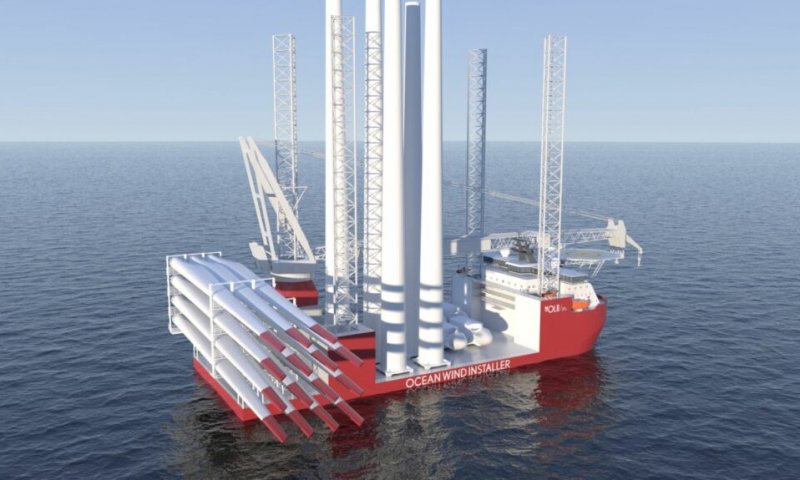 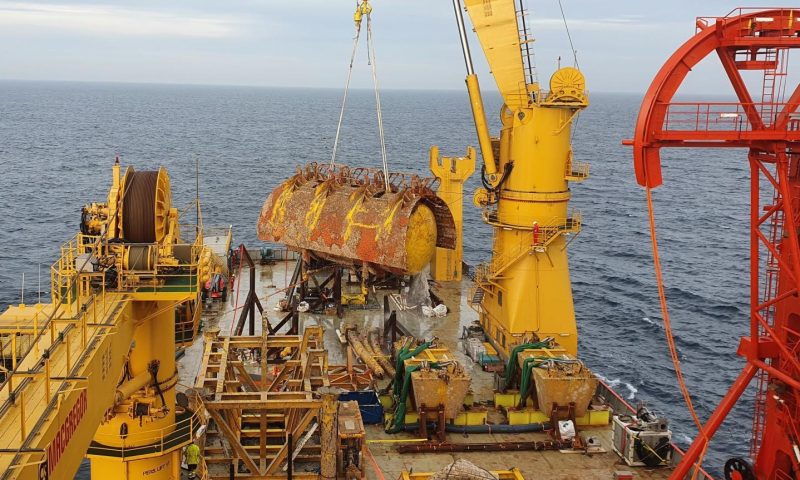