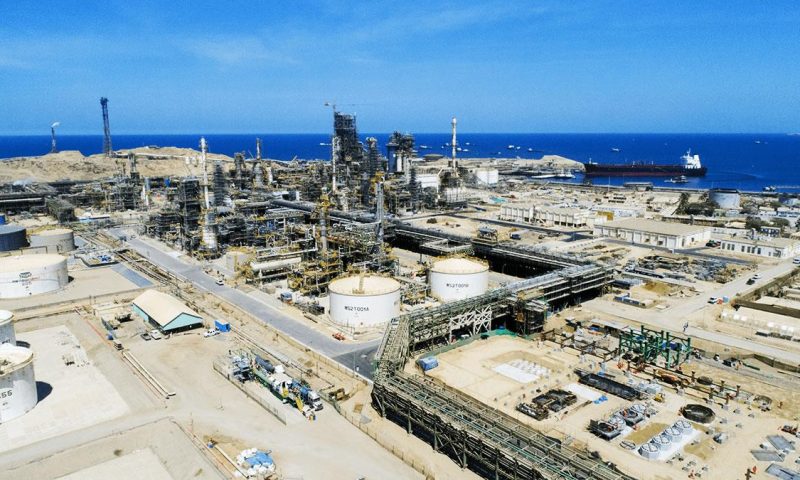 The construction process of the new Talara Refinery is in its final stage and is preparing to start operations at the end of the first quarter of 2021. This was reported by the President of the Board of Directors of PETROPERÚ, Carlos Barrientos Gonzales, in a briefing with the foreign press.

Barrientos specified that the works of the Talara Refinery Modernization Project (PMRT) have a comprehensive progress of more than 87% and the work being carried out will allow for a new refinery that will be able to process 95 thousand barrels per day of fuels with the highest regulatory quality requirements.

In the final stage of this important engineering and construction work, 8,800 workers participate and includes the installation of 16 new state-of-the-art process units, as well as service systems and general facilities, making it one of the most modern refineries on the south coast of the Pacific.

Regarding financing, he clarified that of the total projected cost (US $ 4.7 billion), US $ 900 million had to be financed, which will be covered with the credit that the Spanish Government has just pre-approved for US $ 285 million and, the balance, through of the most beneficial financing mechanism for the state company, according to the best conditions offered by the financial system or capital market.

Barrientos also assured that the payment of the debt generated by the PMRT is insured with the future flows generated by the company, including the new Talara refining margin, as scheduled since the approval of this project whose execution was declared of public necessity. and national interest (Law 30130).

Barrientos confirmed that they will continue to be firm in the implementation of a culture of integrity and the fight against corruption, with corresponding investigative actions and administrative, labor, and criminal sanctions, always respecting due process.

“Decisions are being made regarding internal and external control actions, as well as strengthening the capacity of the PETROPERÚ Integrity Committee,” he said.

Regarding the situation of the Norperuano Pipeline (ONP), he highlighted the commercial agreement with the company PetroTal, a situation that allows PETROPERÚ to gradually close its commercial gap in terms of crude oil transportation. In addition, joint actions with the Presidency of the Council of Ministers and other State entities are being supported to achieve the best conditions of integrity and sustainability in ONP operations.

It is important to emphasize that the ONP is in optimal operating conditions since its infrastructure receives constant maintenance. From 2018 to date, improvements have been made to the systems, as well as rehabilitation of facilities and replacement of equipment that allow them to continue operating satisfactorily. PETROPERÚ has been investing S / 180 million in these actions. 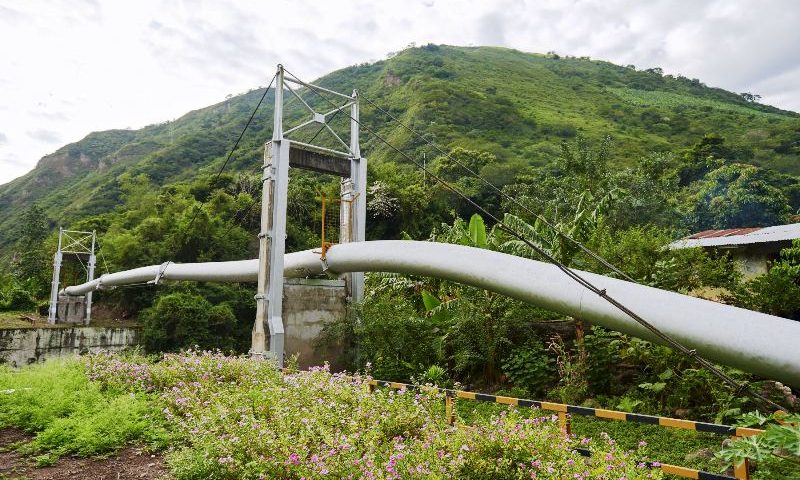 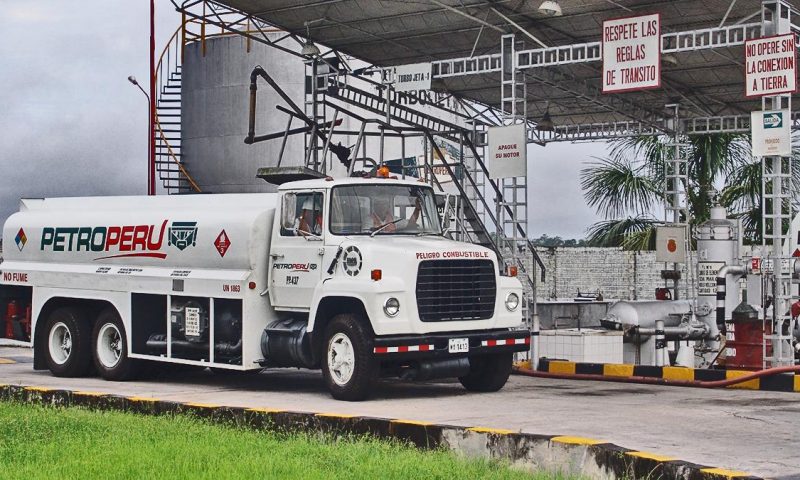