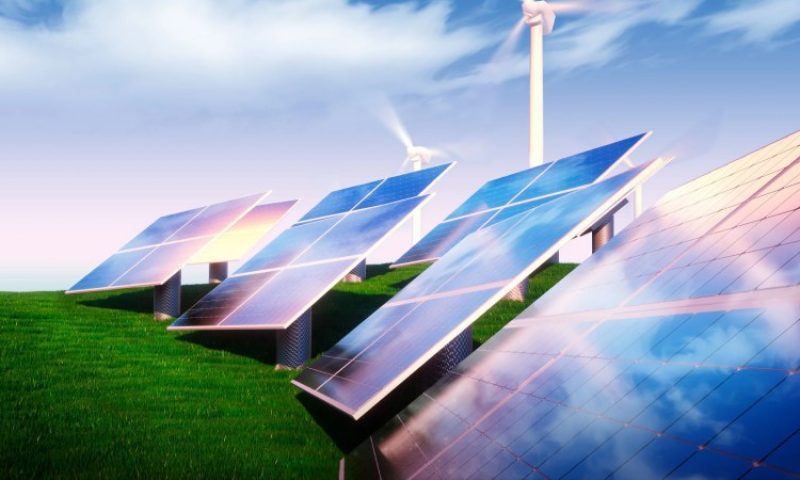 Poland’s energy regulator launched a major wind and solar electricity auction on Thursday, which may help the coal-reliant country speed up investment in new clean energy sources and bring it closer to the European Union’s renewables targets.

Poland, which generates most of its electricity from coal, has struggled to meet an EU 2020 target of 15% of energy from renewables in gross final energy consumption.

The ruling Law and Justice (PiS) party has supported the coal industry and in 2016 launched legislation which significantly slowed down investment in onshore wind, putting Warsaw off target for meeting the EU goals.

But last year, as part of a wider policy to ease tensions with the EU, Warsaw changed direction and is the government is promoting investment in offshore wind projects and has strongly supported solar energy.

It has also revived support for onshore wind and the 2.5 gigawatt auction on Thursday, with a budget of up to 32.57 billion zlotys ($8.35 billion), is expected by the industry to be the biggest onshore wind tender in Europe this year.

In the auction producers of electricity from planned onshore wind farms and solar panels with capacity exceeding 1 megawatt (MW) each will compete for subsidies granted for over 15 years by offering the lowest electricity price for the period.

The wind industry in general has seen a steep decline in prices and increased competition as governments move away from guaranteeing generous fixed, subsidised tariffs for power towards a competitive auction-based system.

Poland had a capacity of 8.8 GW installed in renewables as of the end of June 2019, the energy market regulator data shows. 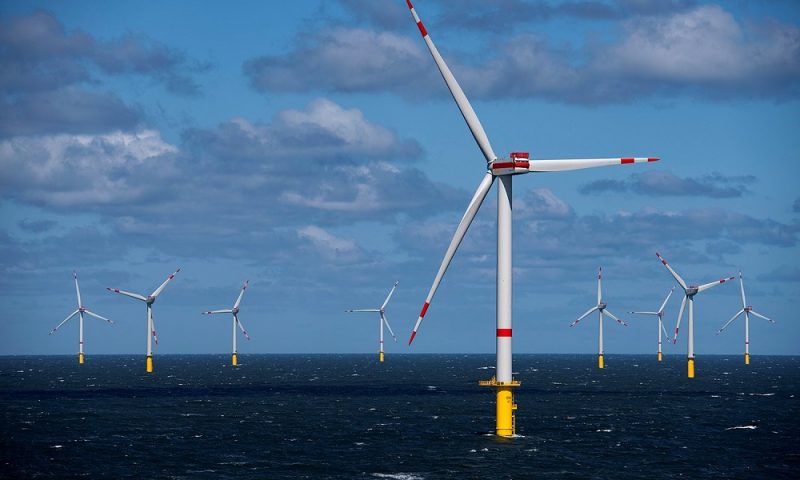