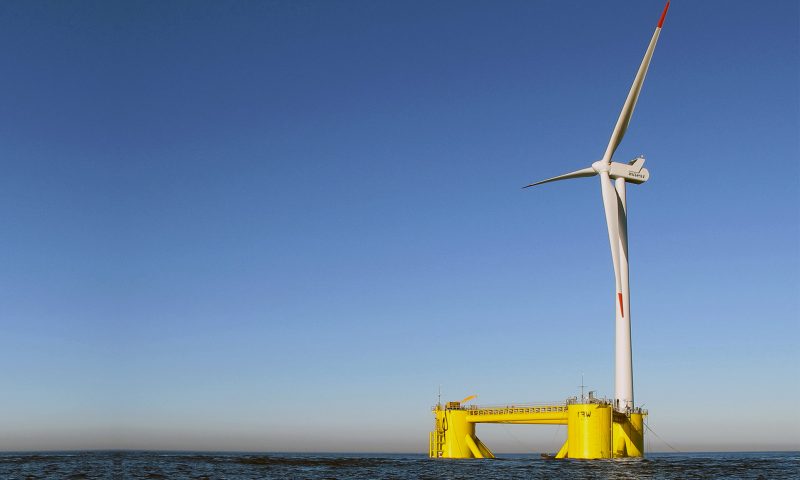 Principle Power today unveiled a new logo and brand identity as part of a rebranding initiative that embodies the company’s new stage in the deployment and commercialization of its floating wind technology.

The introduction of the new brand follows the company’s successful track record with WindFloat® technology. WindFloat®, a semisubmersible floating wind turbine foundation, is now fully proven with 6 years of operations at sites in Portugal and Scotland. Over the past few years Principle Power has been working with partners and customers, on three small-scale applications [OB1] in Europe that have established the commercial readiness of WindFloat® technology. At the end of 2019, the 25 MW WindFloat Atlantic project – the first floating wind farm in Continental Europe – was connected to the grid in Portugal; it is now undergoing final commissioning. Two more floating wind farms – the 50 MW Kincardine Project in Scotland and 30 MW Golfe du Lion Project in the south of France – will come online between 2020 and 2022.

With 105 MW of cumulative capacity under construction or advanced development, Principle Power has established a unique and unparalleled foundation for growth. The company has grown to nearly 100 people, comprised of almost 20 nationalities, and continues to expand to serve promising markets around the world. Principle Power has secured technology exclusivity for commercial-scale projects totaling 3.8 GW and is tracking an additional 28 GW of floating wind under development. These developments clearly mark the beginning of a new global phase for the floating wind industry.

“With the commercialization of WindFloat® technology, we are truly moving into an exciting era of growth and our new logo is a visual representation of the bright future for floating wind,” said Principle Power CEO João Metelo. “WindFloat® is ready to be deployed globally. It provides a fully proven, leading solution to unlock the full potential of offshore wind energy, which is key to addressing the energy transition challenge quickly and at scale. Principle Power is primed and ready to assist our global customers in seizing the amazing opportunity of floating wind.”

About Principle Power’s new visual identity
The outer and inner triangles of the logo show the union between the dynamic elements of the wind and sea and the controlled precision of the science and engineering that enable these resources to be harnessed.

Yellow represents the WindFloat® platform and Principle Power’s commitment to reliability and safety at sea. The dark green refers to the deep-water resources that we are opening.

About WindFloat® technology
Principle Power’s proven technology, the WindFloat®, is a game changer that enables GW-scale projects that will help to rapidly advance the energy transition. It allows projects to be sited in locations where the winds are best, which often means that projects can be placed in very deep-water locations that are not visible from the shore.

WindFloat® reduces risk and cost for the industry because of its relatively simple assembly and installation requirements, where all heavy lifting operations happen onshore. Because of this, the technology is on track to achieving cost competitiveness with conventional power, bottom-fixed offshore wind and other renewable resources. WindFloat® is designed to operate seamlessly with the largest commercially available wind turbines in the world, driving increased power generation and efficiency.

Principle Power developed its technology by applying lessons from floating offshore oil and gas and the fixed offshore wind industry to floating wind. In 2011, Principle Power deployed WindFloat1, which was a full-scale 2 MW prototype off the coast of Portugal. WindFloat1 operated successfully between 2011 and 2016 generating 17 GW of electricity and demonstrating equivalent performance as onshore or fixed-bottom wind turbines. It survived extreme weather conditions completely unscathed – including waves up to 17 metres tall and 60-knot winds – without any environmental damage to the ocean or seabed.

More recently, Principle Power has supplied WindFloat® technology to the WindFloat Atlantic project – the first bank-financed floating wind project in the world – which is located off the coast of Viana do Castelo in Portugal. The first 8.4 MW unit was successfully connected at the end of 2019 and is now supplying power to the grid in Portugal. Once all three units in the wind farm are fully operational, they will have 25 MW of installed capacity, which is roughly equivalent to the energy needs of 60,000 individuals each year.

WindFloat® has also been deployed off the coast of Scotland; in 2018, the first 2 MW unit was commissioned in the Kincardine offshore wind project, where it operates today. Upon completion, the project which will feature six units, a total installed capacity of 50 MW and will be the largest offshore floating wind project in the world. The five additional 9.5 MW WindFloats® are currently under fabrication and will start operations in 2020.

WindFloat® technology has also been selected for the 30 MW Golfe du Lion project in the south of France and will hold the world’s first 10 MW turbines on a floating foundation. The windfarm will be fully operational by 2022.

The company is currently engaged with customers in a multi-GW pipeline of commercial-scale projects in several countries in Europe, the Americas and Asia.

About Principle Power
Principle Power is a global energy technology company that enables solutions for harvesting the full potential of the world’s renewable energy resources, with a focus on unlocking the best offshore wind sites previously inaccessible due to water depths or bottom conditions.

Founded in 2007, it has grown from a small start-up to a global leader in the offshore wind industry. It is headquartered in California, with major offices in Portugal, and France, and presence in several key markets including the UK, Japan, and South Korea.

Principle Power sells WindFloat® as a technology solution and acts as service provider to developers, utilities and independent power producers, being present from the overall system design throughout fabrication, installation and commissioning, and providing support to customers during the development and operational phase. 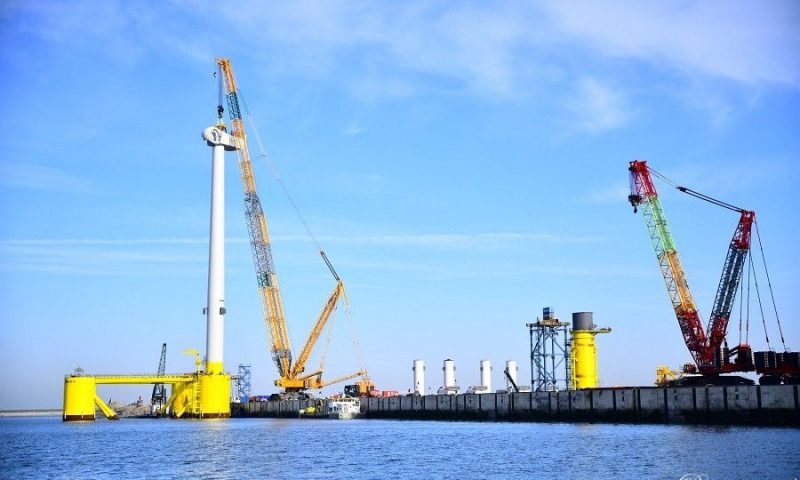 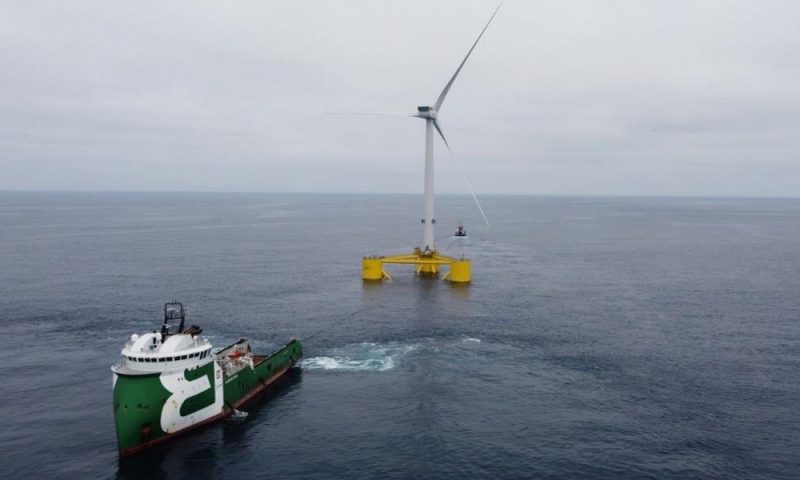 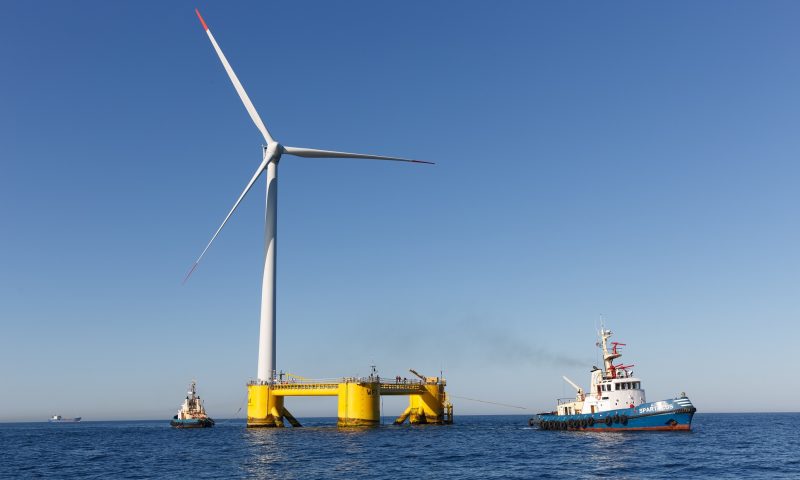 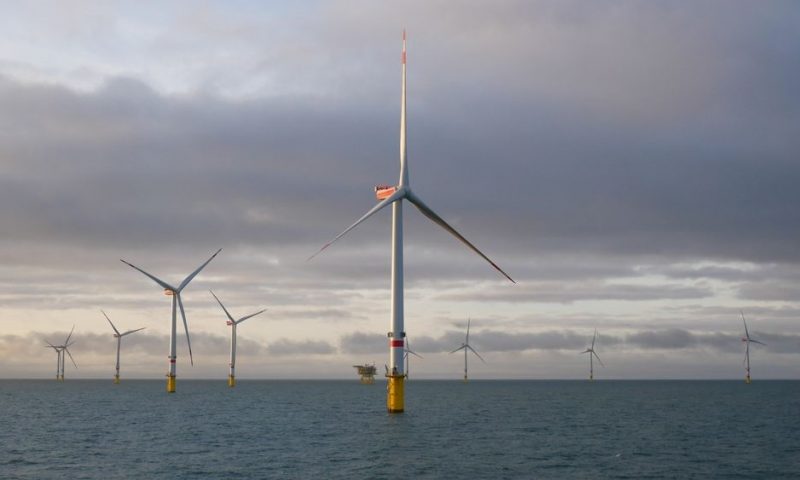 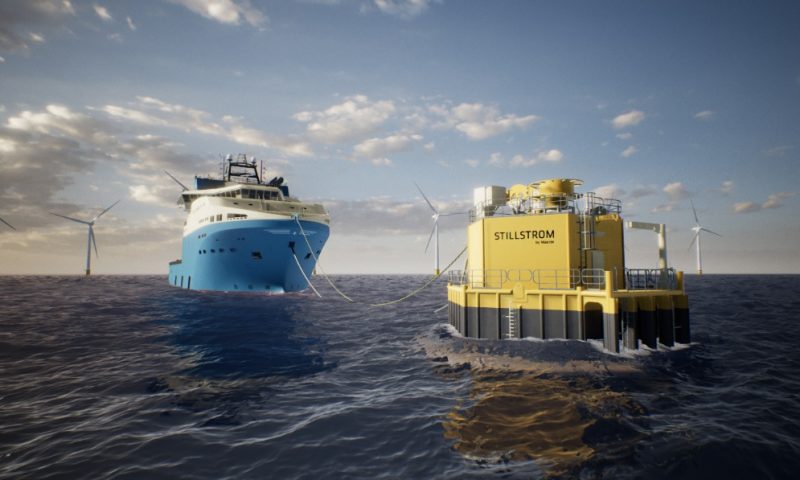 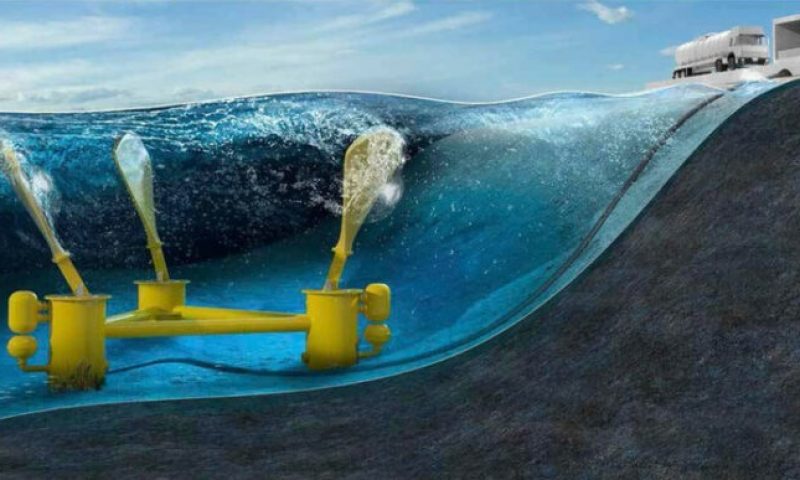 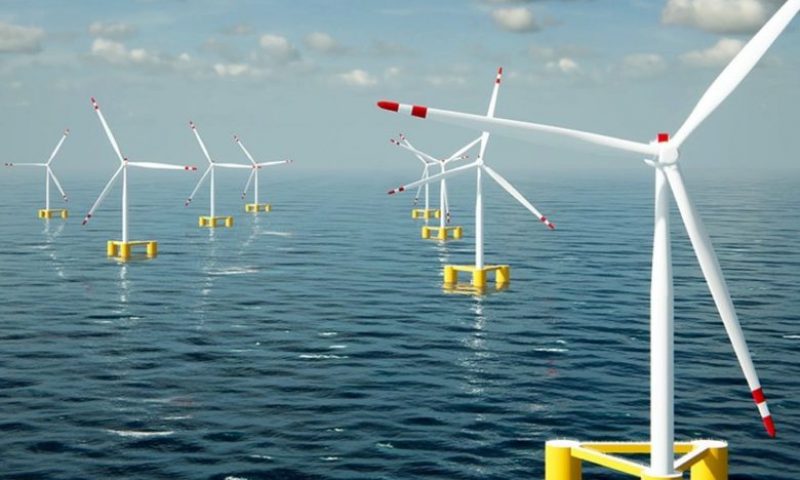