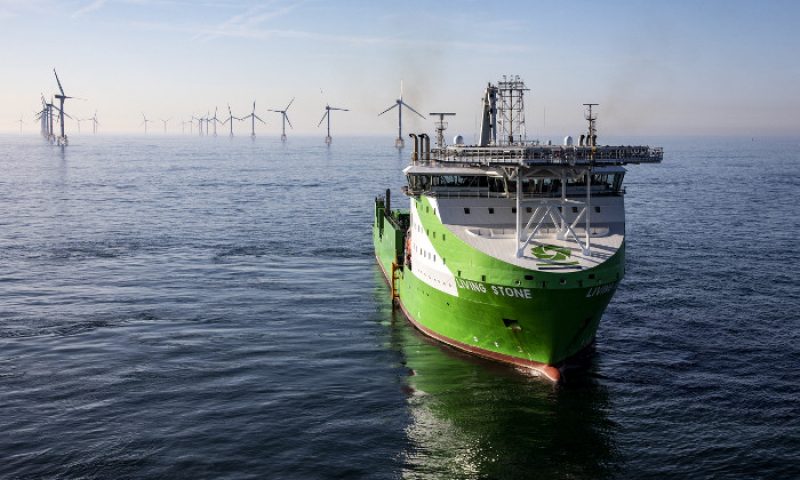 THE PROJECT INCLUDES THE SUPPLY OF 880 KM OF CABLES FOR THE MILESTONE 2.6 GW COASTAL VIRGINIA OFFSHORE WIND PROJECT

Prysmian Group, world leader in the energy and telecom cable systems industry, secured the largest ever awarded submarine cable contract in the US. The contract has been awarded by Dominion Energy Virginia, a subsidiary of Dominion Energy Inc., to a consortium made up of Prysmian and the DEME Group, a leader in the offshore wind industry. The Balance of Plant (BoP) contract includes the complete package for the transportation and installation of the foundations and the substations and the EPCI (Engineering, Procurement, Construction, Installation) services for the inter-array and export cables for the future largest commercial offshore windfarm in the United States. This project is a major milestone for Prysmian Group, as it is the first cable company in the offshore wind industry to sign a Balance of Plant contract. The total value of the contract is approximately €1.6 billion, of which around €630 million related to Prysmian for the cable supply and the installation works under its responsibility. The project is expected to be completed by 2026.

The Coastal Virginia Offshore Wind (CVOW) is located approximately 27 miles (43 km) off the coast of Virginia Beach. Prysmian Group will provide three 3-core 220kV HVAC export cables measuring approximately 62 km each, with XLPE insulation and single-wire armouring, for a total of approximately 560 km. The Company will also supply 320 km of 3-core 66kV offshore inter-array cables with XLPE insulation. The CVOW project is crucial to helping the Commonwealth of Virginia meet its goal of becoming carbon neutral by 2045. The offshore wind farm, made up of a total of 176 turbines, will be capable of supplying clean power to as many as 660,000 households.

“As Prysmian Group we consider US central in our growth strategy and the renewed Biden Administration’s strong commitment on the development of infrastructure supporting the energy transition is something really positive. Following the award of the Vineyard submarine offshore project and the SOO Green HVDC link, the Dominion Energy project represents a further confirmation of our major role in helping our customers meet their goals,” said Valerio Battista, CEO, Prysmian Group.

“Prysmian Group is an experienced, industry leader and plays a key role in supplying the subsea cables that will help us deliver the clean, renewable offshore wind energy onshore, so it can ultimately reach our customers’ homes and businesses,” said Joshua Bennett, Dominion Energy vice president of offshore wind.

“This is Prysmian Group’s first Balance of Plant contract and our first in partnership with the DEME Group. Two companies, which are both leaders in their own field, are partnering to offer a winning solution to Dominion Energy,” said Hakan Ozmen, EVP Projects, Prysmian Group. “Dominion Energy decided to award the contract to the Prysmian-DEME consortium in light of their unique combination of financial strength, experiences, expertise, fleet and cable supply capabilities, which are unparalleled in the industry and fundamental for the smooth management of large-scale projects such as the Coastal Virginia Offshore Wind, as they allow to reduce interface risks during the project execution phase”, concluded Mr. Ozmen.

The export cables will be produced in Arco Felice, Italy, and Pikkala, Finland, while the inter-array cables will be manufactured in Nordenham, Germany — the Group’s three centres of excellence for submarine cable production. 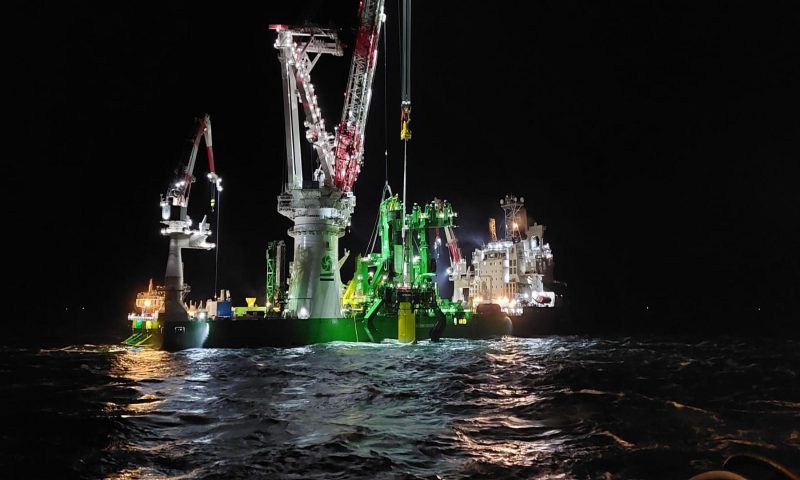 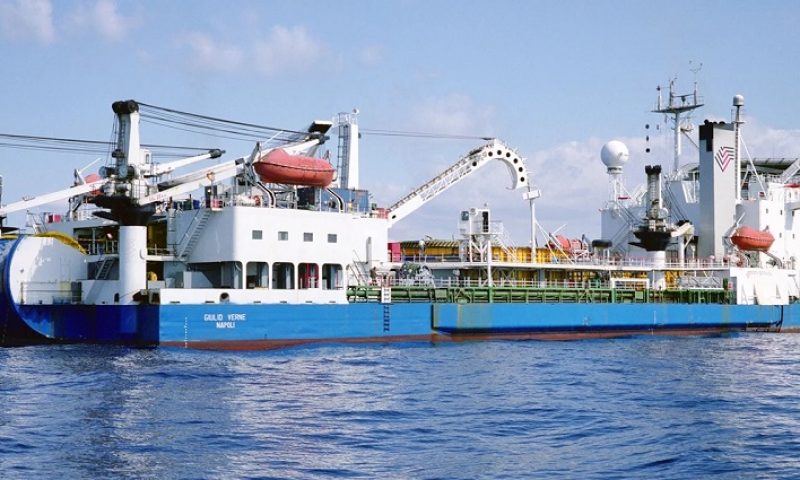 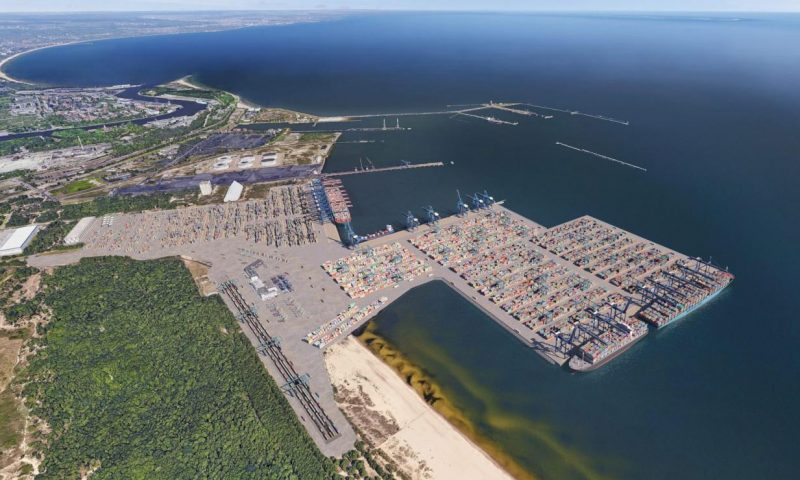 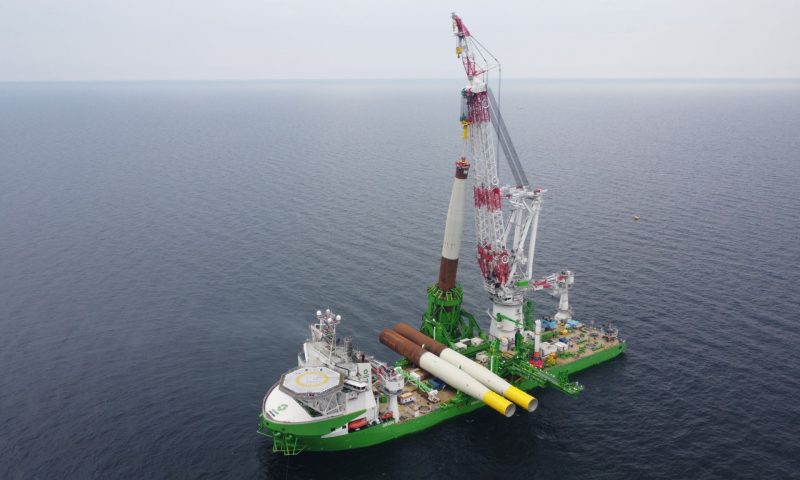 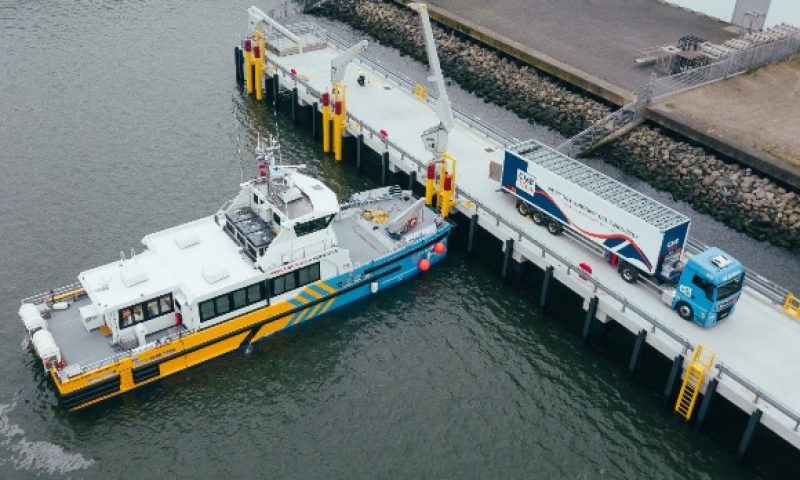