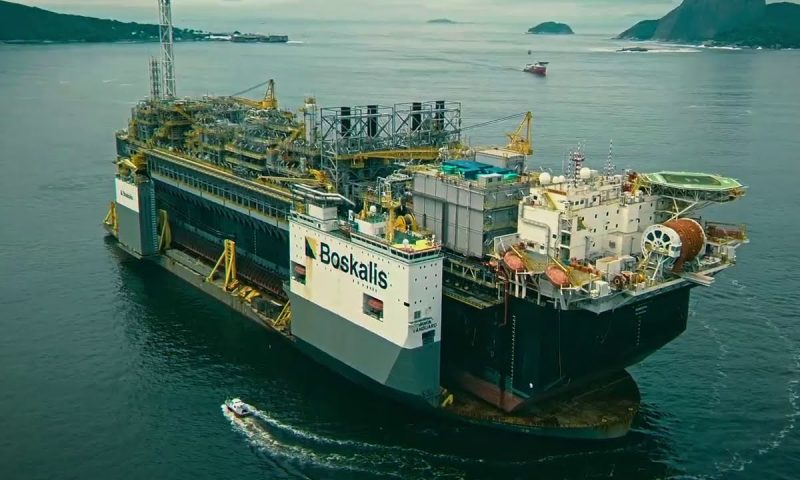 Boskalis proudly present the brand new video about the record-breaking transport of the FPSO P70 on the BOKA Vanguard.

Earlier this year, the BOKA Vanguard broke its own world record by transporting the 91,118 ton box-shaped FPSO P70 from Qingdao in China via Cape of Good Hope to Rio de Janeiro in Brazil. 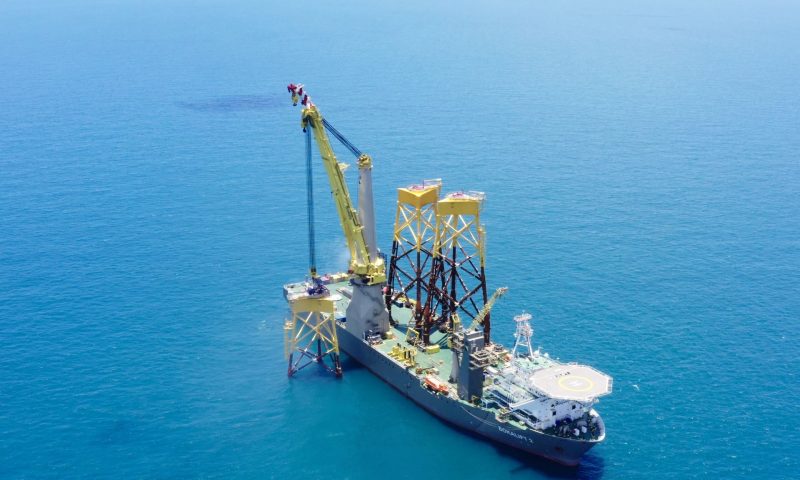 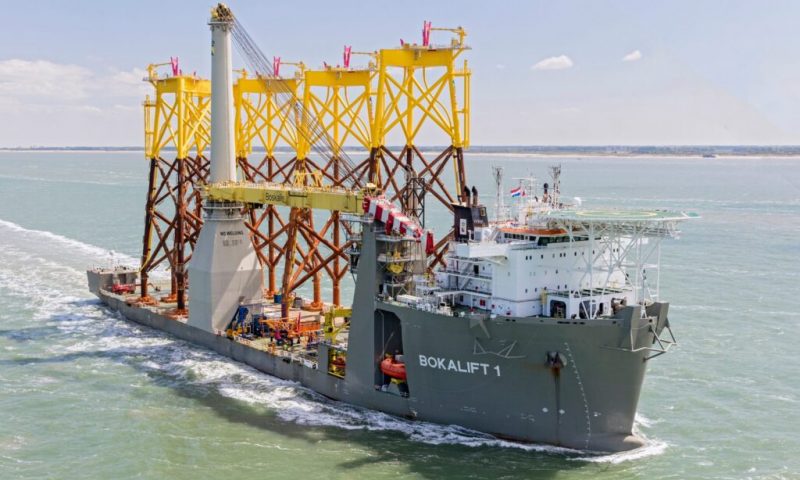 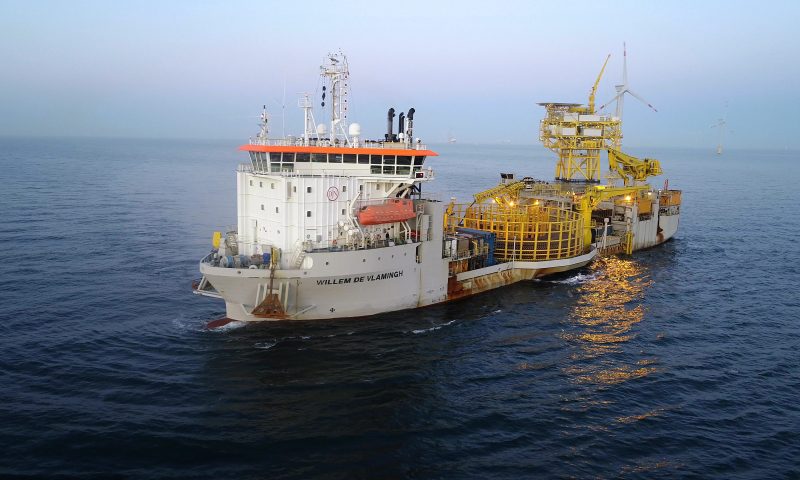 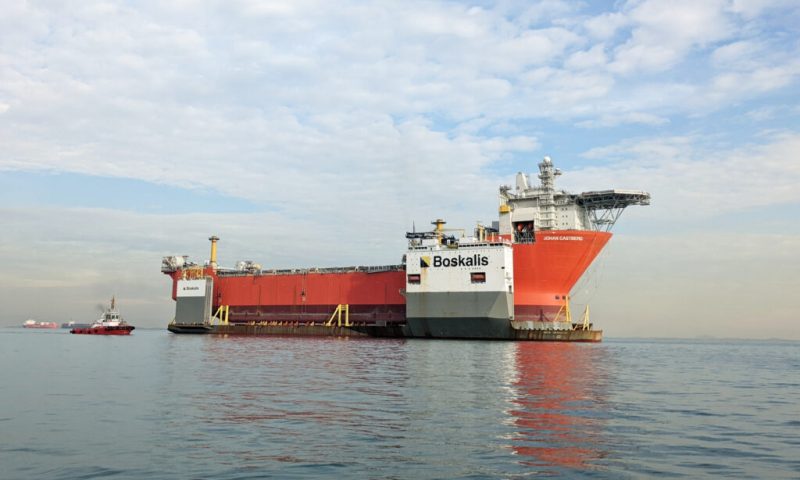 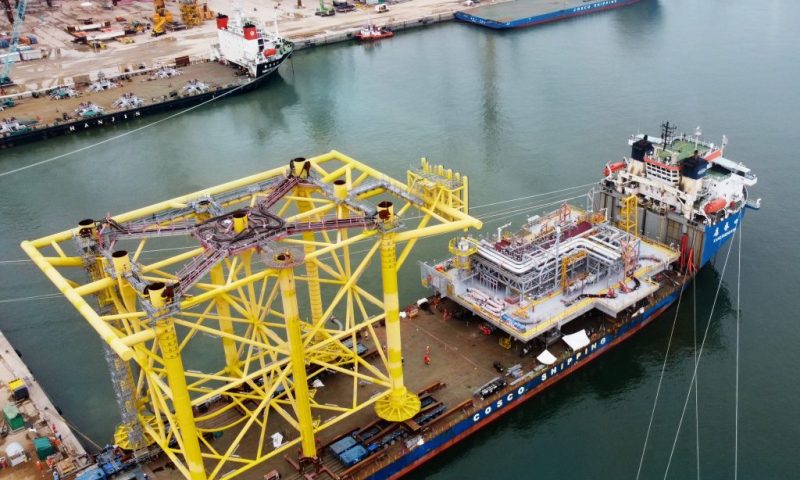 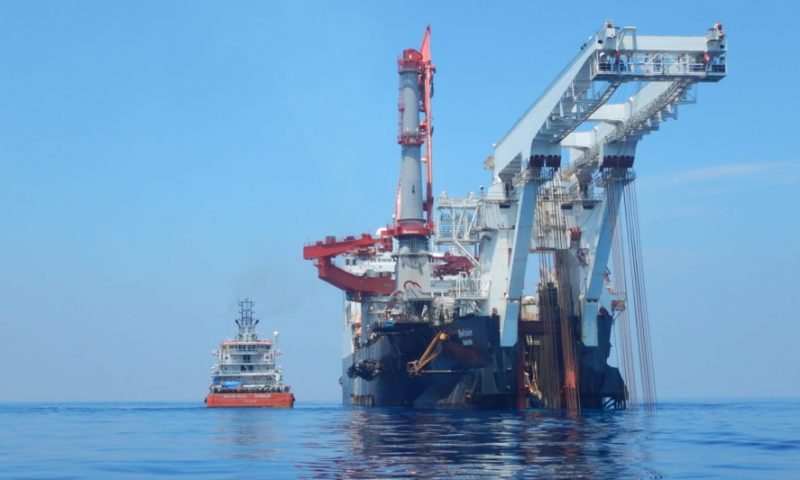 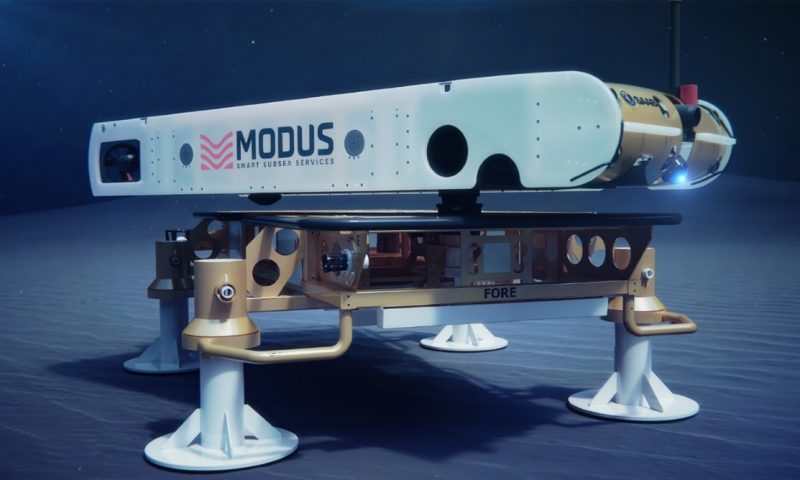 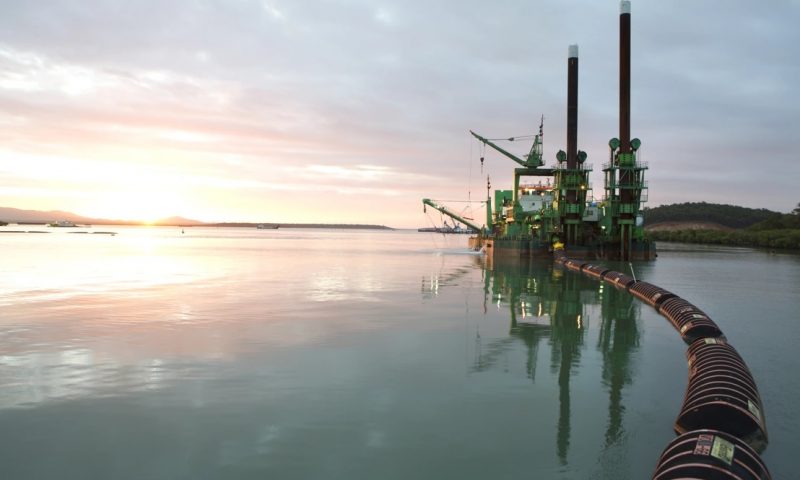 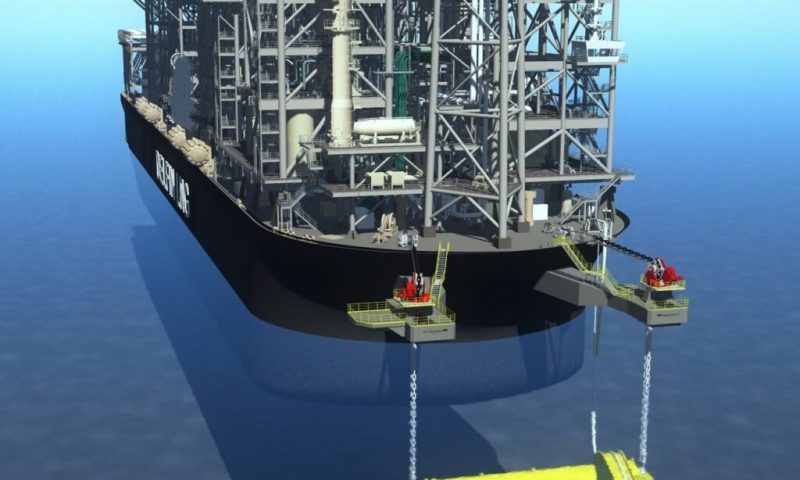