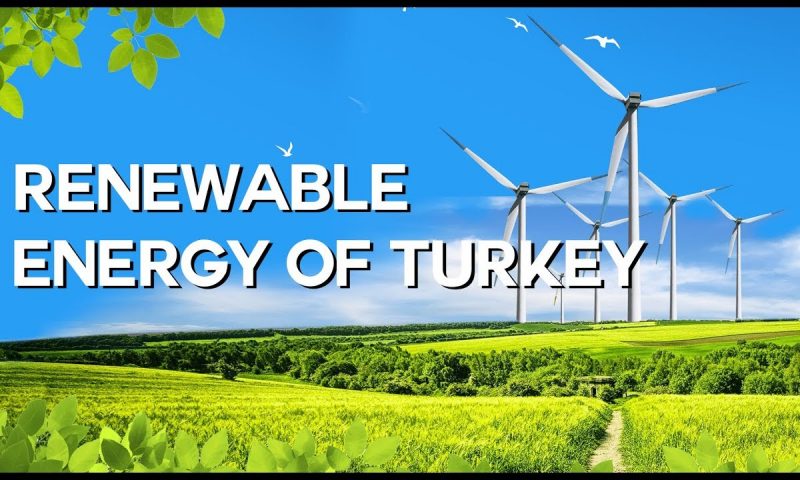 Turkey’s marked for renewable energy in Turkey has been growing since the country enacted a “Renewable Energy Law” in 2005. Progress has been steady but has elevated in recent years after renewable energy zones (REZs) were introduced in late 2016. The regulation allowed for structured investments in renewable power projects and has been supported by an incentive scheme for clean energy programs.

The moves seem to be paying off, as Fatih Dönmez, the country’s minister of Energy and Natural Resources, in early November said Turkey now generates as much as 46% of its electricity on a monthly basis from renewable resources, most of it from hydropower. Dönmez, speaking at the 8th Turkish Wind Energy Congress, organized by the Turkish Wind Energy Association (TWEA) and held in the capital of Ankara, said combined local and renewable energy resources saw a total share of 64% of electricity production in the first 10 months of this year, a record high.

“With these figures, we reached our objective of producing two-thirds of our electricity in the short-term from local and renewable resources. Now, we aim to raise this ratio to higher levels. This average is not a volatile rate but regular progress,” Dönmez said at the event, at which groups discussed technology, research, and investments in the country’s wind power sector, along with providing data about other renewable resources.

Executives from Turkey’s energy industry noted that the country in 2017 set a goal to produce two-thirds of its power from renewable sources over the next decade—including hydropower, solar, wind, and geothermal—and has been ramping up its solar and wind output. Renewable energy resources have reached a 48% share of total installed capacity in the country.

Hydropower accounts for about 20% of Turkey’s electricity production. Among renewables, hydro has about 23 GW of generation capacity, followed by wind—with 262 wind farms with 7.6 GW of capacity—and solar, with about 5 GW. Günder, the Turkish solar energy association, has said it expects installed solar photovoltaic generation capacity to rise to about 14 GW in 2023, with solar and wind having a cumulative capacity of 30 GW by 2030. Dönmez at the November conference said, “Our electricity production from wind energy rose 14.6% in October from the same month last year and increased approximately 70% in the last five years. We rank sixth in Europe and 12th in the world in wind installed capacity.”

The country has a goal to install another 10 GW of wind power in the period from 2017 to 2027. The minister said about 1.5 GW has been completed. “In the period to come, we will increase our capacity with new 40–50 MW mini Renewable Energy Resources Zones (YEKA), wind energy plants and solar plants,” he said. Hakan Yildirim, president of the TWEA, at the November meeting said his group’s goal is to support growth in wind power so the sector will have at least 25 GW installed in Turkey by 2030. “Now, we are playing ‘the second half,’ in which we are aiming to integrate the sector with global markets and increase indigenousness in production of all materials necessary in the wind energy sector,” he said.

Power generation from hydroelectric plants also hit a record high in the first 10 months of this year, according to Bekir Pakdemirli, the minister of Agriculture and Forestry. Pakdemirli in a statement on Nov. 5 said, “[The mark of] 67.2 billion kWh, the highest annual production achieved in 2016, has already been exceeded, and a new record has been set,” with 79.3 billion kWh of generation from January to October. “In the 10-month period, the share of resources in electricity generation was 36.3% for coal, 31.5% for HEPP [hydroelectric power plants], 17.3% for natural gas, 7.3% for wind power plants, 3.4% for solar power plants and 2.6% for geothermal power plants,” he said. 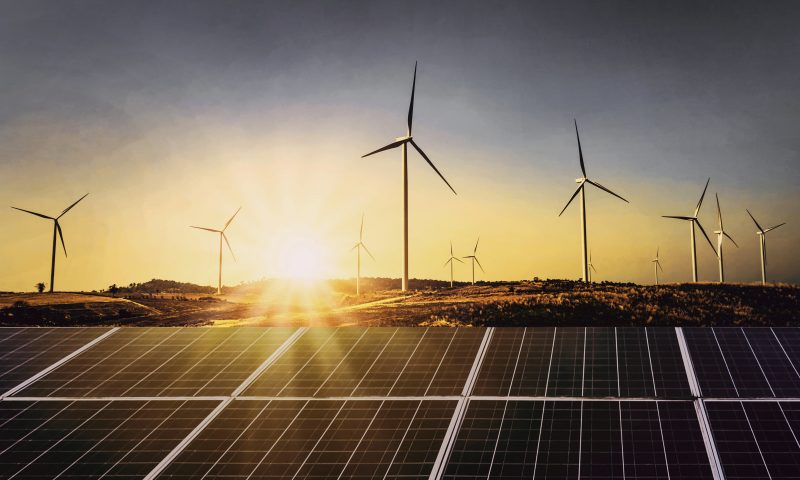 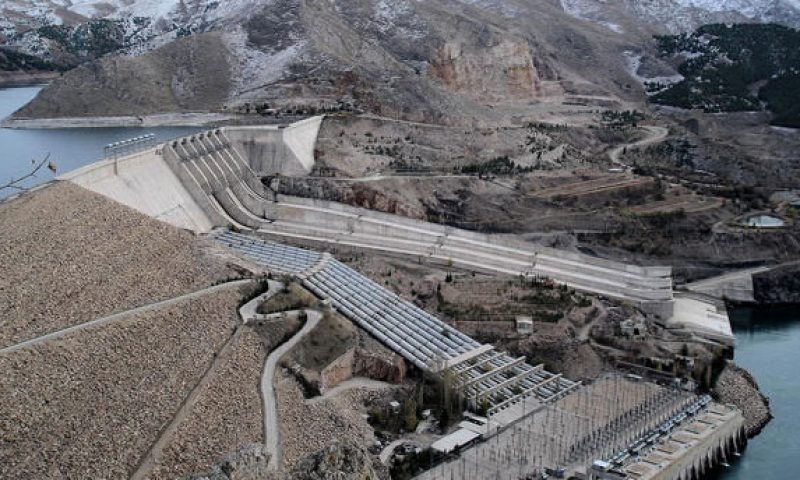