From July through September of 2019, Sarens was on site in Créteil, France, to assist Eiffage/Razel with building a new metro station. As part of this important operation, Sarens performed the heavy lift, transport, and assembly of a 977-tonne tunnel drilling machine at the construction site.

First, the crew used 400 to 700-tonne telescopic cranes to preassemble the machine components in a laydown area. Then, they deployed 2 x 10 axle lines SPMT to transport the pre-assembled boring components to the project site in a smooth, controlled, and safe manner.

With the construction area cleared, assembly had to proceed quickly. Sarens installed the massive machine in three sections, lifting a 355-tonne front shield, 258-tonne middle shield, and a 130-tonne cutter head. The crew installed each pre-assembled component using the Sarens LR-1750 pedestal crane, which allowed for outriggers to be placed on the molded wall of the construction pit. The final installation lift required an additional tailing crane: a Grove GMK 6300L hydraulic crane. The Sarens crew then used Sarskids to skid the entire 977-tonne tunnel boring machine some 70 metres into position.

The LR-1750 crane used during this project arrived via road from Thuin, and the heaviest crane parts passed through Paris at night in order to avoid traffic delays. The other special equipment, including SPMTs and jacking and skidding systems, came by road from Wolvertem. The LR-1750 remained on-site for a month before being transferred to a second job site for the same client. The 700-tonne telescopic crane stayed on site to finish further assembly work. 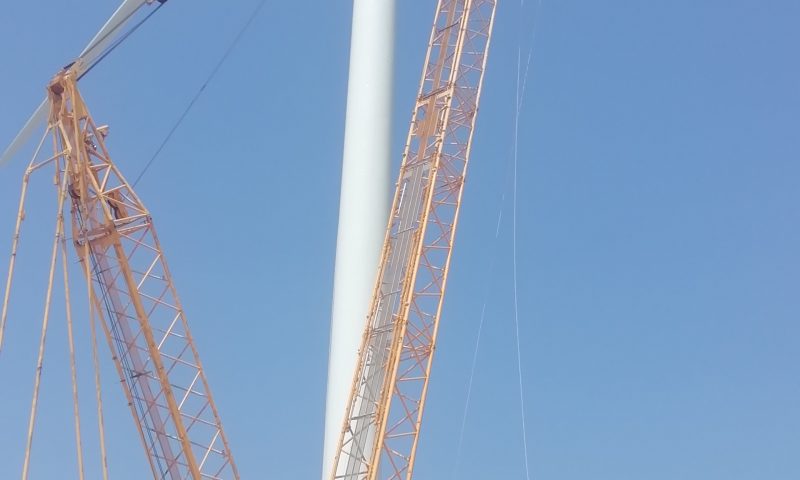 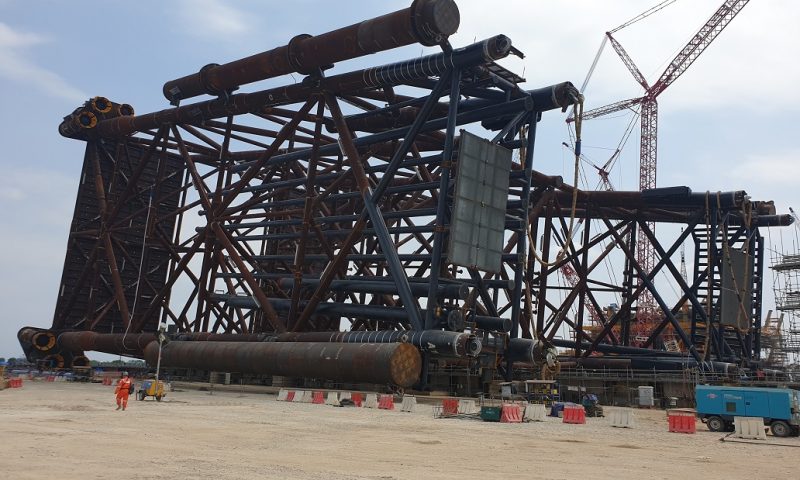 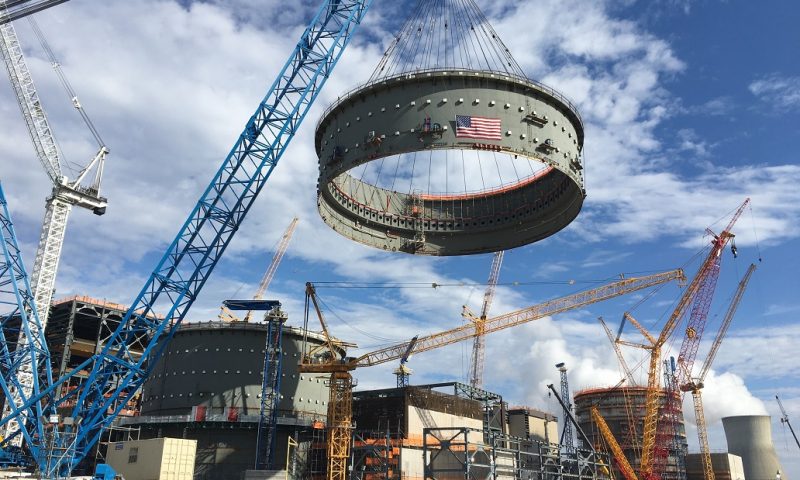 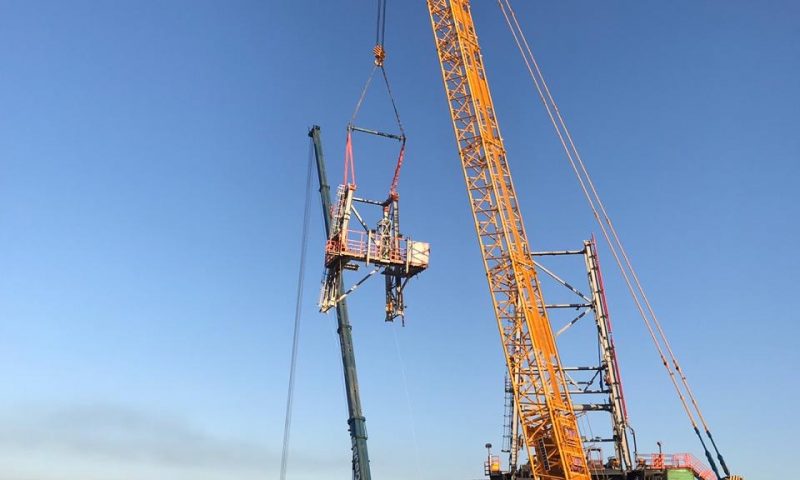 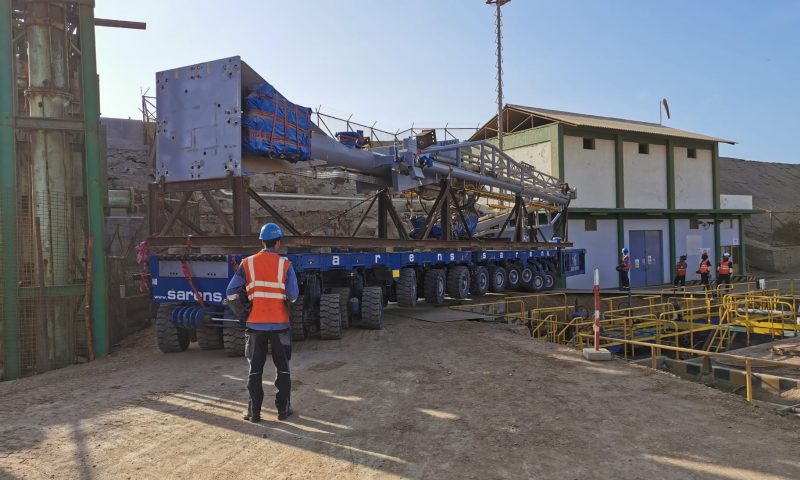 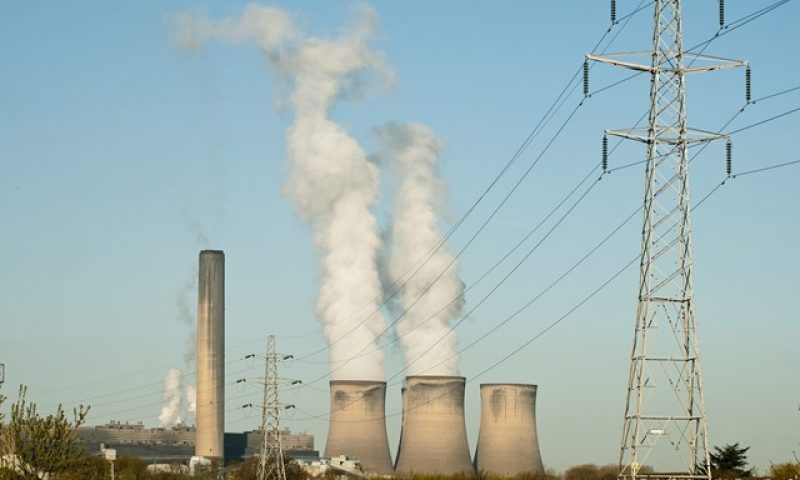 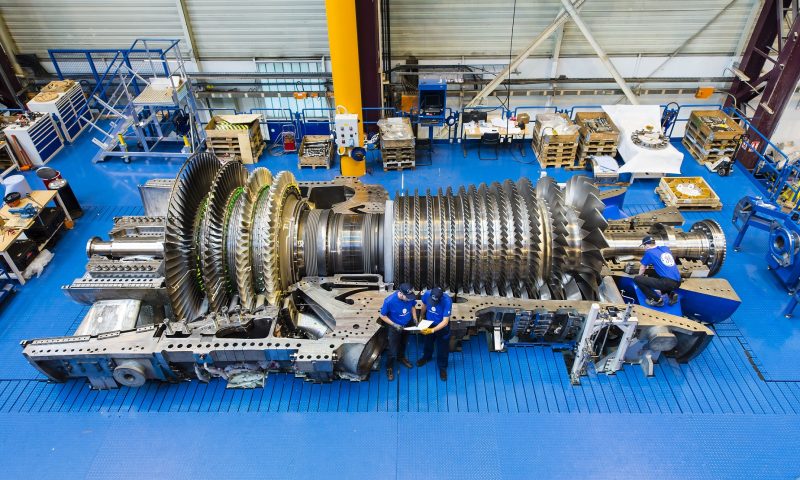 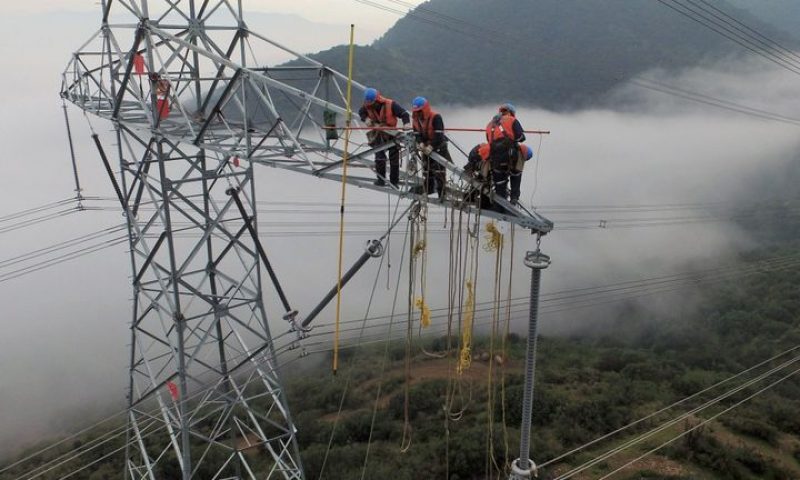 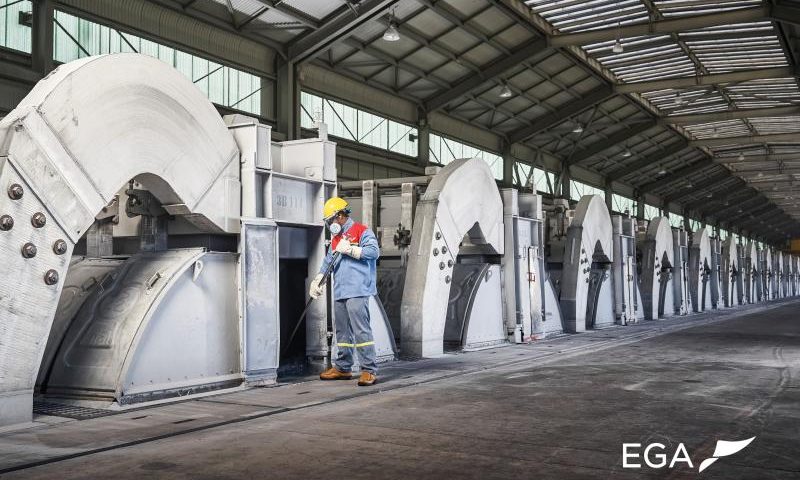 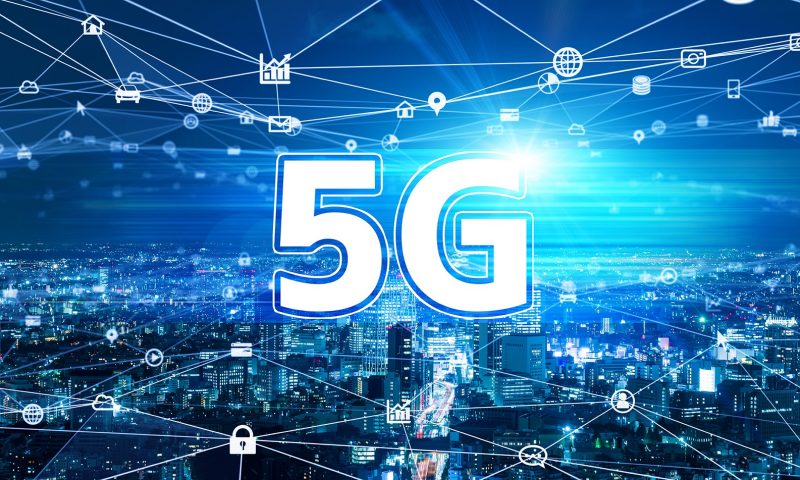