Despite the global shutdown caused by the Covid-19 pandemic, Europe managed to install 2.9GW of offshore wind capacity last year. The 356 new turbines installed across nine different wind farms bring the European total to 5,402 grid-connected wind turbines and a total installed capacity of over 25GW, according to Wind Europe.

In the same report, it was also confirmed that Europe had invested €26.3 billion in new offshore wind projects in 2020, with notable participating countries being the UK, Netherlands, Germany and France. In the coming years, offshore wind will move beyond the North Sea, where most of the current capacity is installed, paving the way for new projects and opportunities not only to increase renewable energy capacity in these areas, but also to stimulate local economies and create jobs in the region.

Sarens, a global leader in heavy lifting and engineered transport, has been involved in various such projects throughout Europe over the last decade and is expectant of an uptick in projects with new investment.

Unique Projects in The Netherlands
The Netherlands, which is currently in the process of constructing Vattenfall, set to be the largest offshore wind farm in the world when completed in 2023, is a key European player in the industry. The country plans to increase their installed offshore wind capacity to 4,500 by 2023, with 4 projects fully commissioned and 10 more in the early planning stages to date.

The newest innovation in wind energy technology is also housed within the country, where the largest inshore wind farm was recently completed on the biggest lake of the Netherlands. The wind farm, Fryslân, is composed of 89 turbines and has a capacity of 382.7MW.

Heavy lifting leader Sarens was entrusted with the lifts involved in this project, which required 88 of Sarens’ modular barges to be combined to form the giant “Sarens Soccer Pitch,” a modular barge the size of half a soccer field which was needed to rig the cranes used for the installations. Fryslân recently began producing electricity from its first turbine and when fully completed, the farm will have the capacity to power 500,000 households.

Norway Making the Switch
Norway is no stranger to renewable energy. After the recent completion of the Kvitfjell Raudfjell onshore wind farms in Tromsø, where 67 turbines were installed by Sarens and Fairwind last year in one of Europe’s biggest onshore wind projects to date, Norway seeks to enter the offshore wind energy arena, with its government designating two distinct areas for offshore wind projects in January 2021.

It was projected by Thema Consulting that offshore wind in Norway could grow into a €10 billion industry by 2050, paving the way for former major players in the maritime oil and gas sectors in the region to make the switch over to offshore wind. Sarens, after recently wrapping nearby offshore wind projects in neighboring countries, has positioned itself as a reference and trusted partner with a local office established in the country.

United Kingdom – Leader in Offshore Wind
The UK began 2021 with a total of 163 offshore wind projects, of which 39 are currently operating, and 10 are in the approval and construction processes, according to a report by 4C Offshore. As the global leader in offshore wind, all eyes are on the UK, which is home to the world’s largest operational offshore wind farm – the Hornsea One project.

The United Kingdom already powers the equivalent of 4.5 million homes annually with offshore wind, according to RenewableUK, and will only continue adding to its capacity with nearly £29 billion in investments on its way to reaching net zero emissions.

After performing key lifts in various projects including the Beatrice Offshore Wind Farm in the North Sea, the world’s fourth largest, Sarens is experienced in this sector and looks forward to adding more projects under its belt.

Offshore Wind’s Outlook
Offshore wind capacity will surge to over 234GW globally in the next decade, according to studies by the Global Wind Energy Council, and will be key for green recovery efforts. Sarens plans to take advantage of previous offshore experience, reaching back more than a decade to contribute to these crucial green efforts and invest in renewable energy projects around the world. 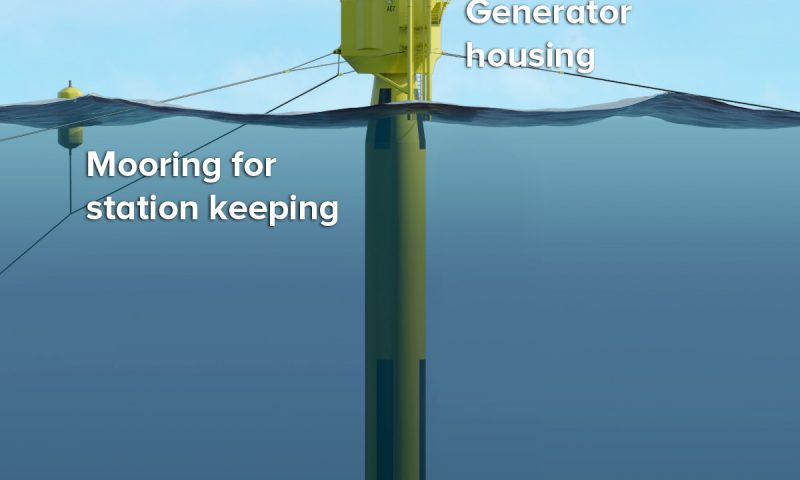 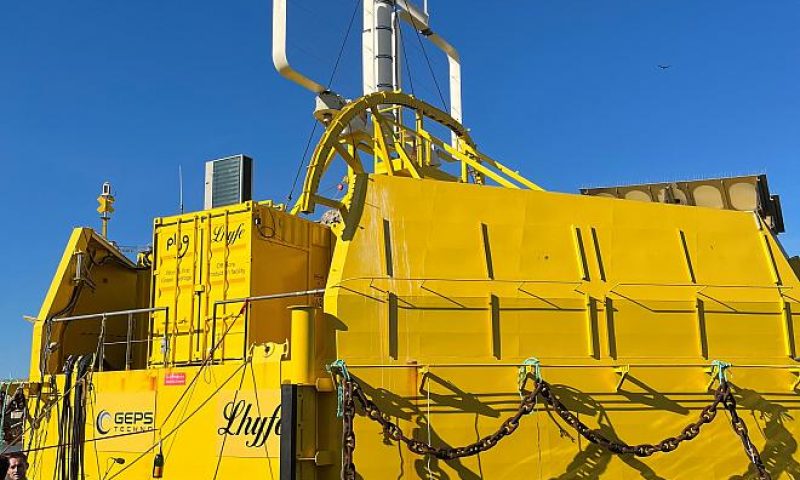 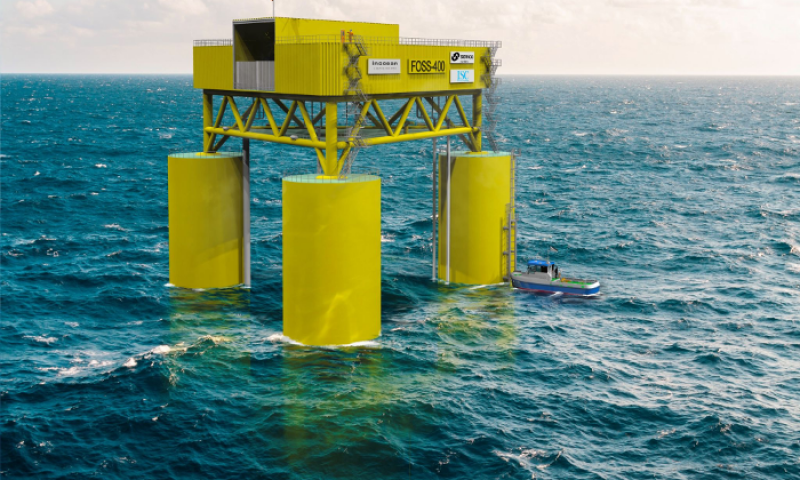