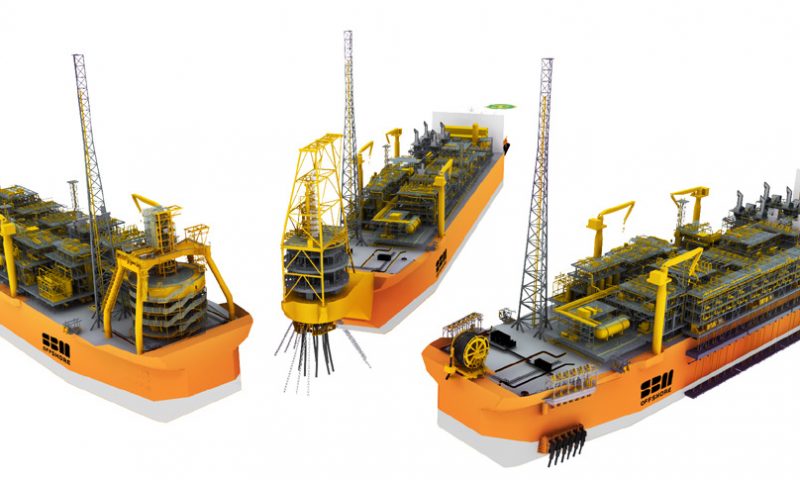 SBM Offshore announced it has completed the project financing of FPSO Prosperity for a total of US$1.05 billion.

The project financing was secured by a consortium of 11 international banks. The Company expects to draw the loan in full, phased over the construction period of the FPSO. The financing will become non-recourse once the FPSO is completed and the pre-completion guarantee has been released. The project loan has a tenor of two years post completion, in line with the duration of the charter, and carries a variable interest rate plus 1.60%.

The Prosperity FPSO will utilize a design that largely replicates the design of the Liza Unity FPSO. As such, the design is based on SBM Offshore’s industry leading Fast4Ward® program that incorporates the Company’s new build, multi-purpose hull combined with several standardized topsides modules. The FPSO will be designed to produce 220,000 barrels of oil per day, will have associated gas treatment capacity of 400 million cubic feet per day and water injection capacity of 250,000 barrels per day. The FPSO will be spread moored in water depth of about 1,900 meters and will be able to store around 2 million barrels of crude oil. 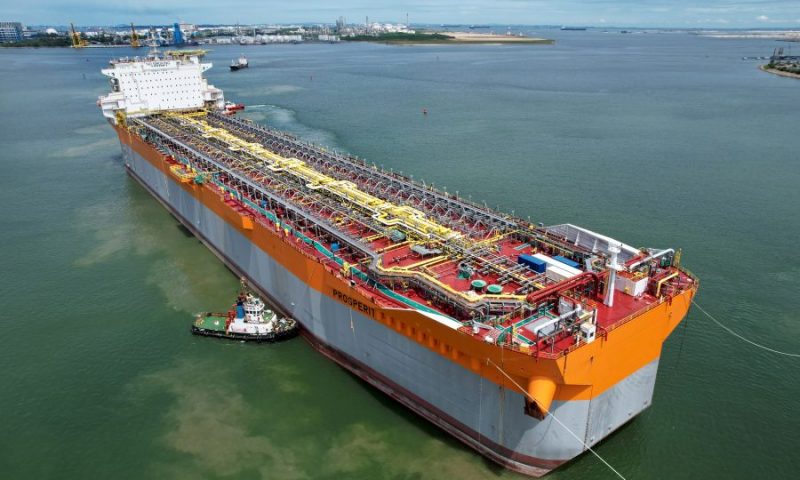 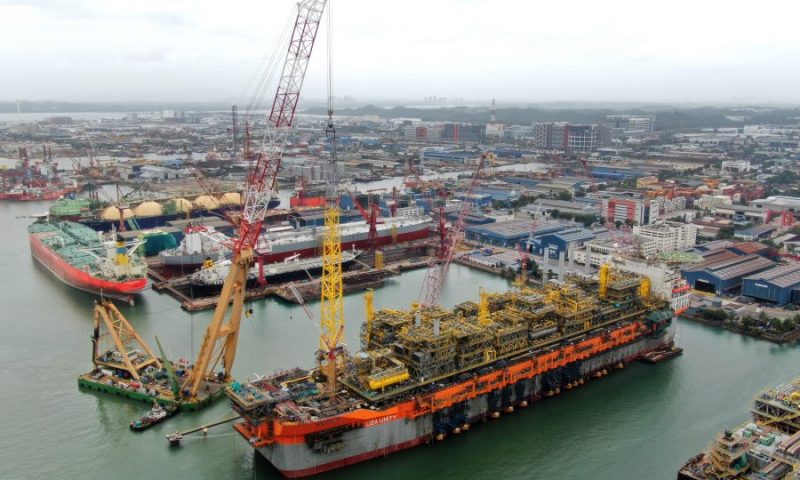 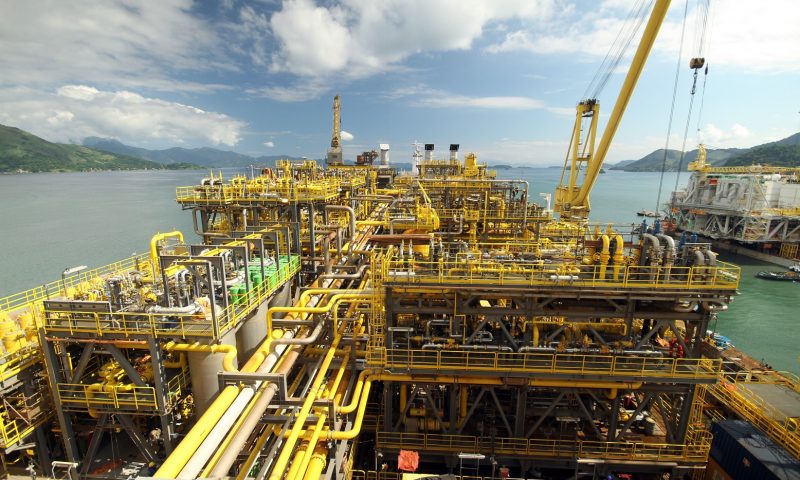