25 January 2022 – With a landmark investment in the future of wind turbine installation and servicing, the UK’s Department for Business, Energy, and Industrial Strategy (BEIS) has granted £10 million to Technology Partners – SENSEWind, Glosten and Subsea Micropiles, and six Delivery Partners to design and construct a SENSE PelaStar floating wind turbine demonstrator (self-installation) off the coast of Scotland. 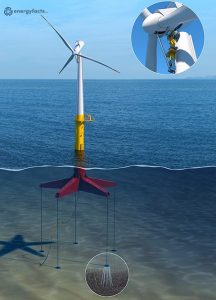 The SENSE concept (stands for Self-Erecting Nacelle and Service) looks to upend the conventional approach to installation and O&M by eliminating the need for special cranes and allowing the full Rotor Nacelle Assembly (RNA) to be installed and serviced directly on site and is particularly suited to deep water floating projects.

“The SENSEWind self-installation system is designed to scale at the speed of turbine innovation. Special cranes and crane vessels will be prohibitively expensive as we attempt to keep levelised cost of energy on a downward trajectory both onshore and offshore,” said Patrick Geraets, CEO of SENSEWind. “This system solves the looming problem of installing and servicing massive, and increasingly remote, wind turbines. The larger and further from shore the turbines get, the more valuable the SENSE system becomes.”

The SENSE PelaStar project will feature SENSEWind’s turbine self-installation system, the PelaStar Tension Leg Platform (TLP) floating foundation from Glosten and Subsea Micropile anchors. The SENSE concept will be put through its paces on a fully operational 2 MW floating wind turbine with installation set for late 2023.

“The Achilles heel of floating wind is the ‘tow back to shore’ challenge for turbine maintenance and major component swap out. The SENSE self-installation concept directly addresses this problem, removing the need to move the floating foundation off station. The lifetime cost reduction in the floating sector will be enormous,” said Julian Brown, wind industry veteran and Non-Executive Director of SENSEWind. “And super tall onshore wind turbines are set to become the norm, enabling improved energy capture in lower wind regimes. SENSEWind technology is poised to set a new standard for installing and maintaining such wind farms on a cost effective and low risk basis.”

The company’s cost modelling shows that the SENSE concept would reduce LCoE for tall tower onshore wind by up to 6% and floating offshore wind by up to 9%. The practicalities behind these figures will be thoroughly tested at the Scottish project location, slated to be the Kincardine test site off the coast of Aberdeen.

Geraets continued, “Thanks in large part to the support from BEIS, the SENSE PelaStar demonstrator will radically change base assumptions for the deployment of GW scale floating offshore wind. The technology currently scales to 15MW+ turbines and is ideally suited for Scotwind floating projects. And while the SENSE concept is applicable to any floating wind foundation technology, we are particularly excited to be working with the Glosten team to demonstrate their PelaStar TLP technology for the first time.”

The SENSE PelaStar project requires a total investment of £22 million. With BEIS’ £10 million grant announced today, that leaves room for investment partners who are looking to gain early knowledge of how this technology can reduce development and operational costs.

Brown continued, “Incremental advances based on yesterday’s technology will never get us to our global deployment goals. The pace of innovation at the project development and turbine manufacturer level demands nothing short of a revolution in the supply chain…and visionary leadership to make it happen. The SENSE PelaStar concept will add immense value to tomorrow’s leading project developers and improve the prospects for UK supply chain involvement in the UK floating offshore wind industry.”

SENSEWind will lead an experienced team of partners in the project which will bring together three game-changing technologies: a 2 MW turbine installed using the SENSE system on a Glosten TLP foundation with micropile mooring from Subsea Micropiles.

The 2½ year project will serve as a technology demonstrator for the three innovative concepts and act as a test bed to confirm cost savings and collect installation, safety, and operational data. 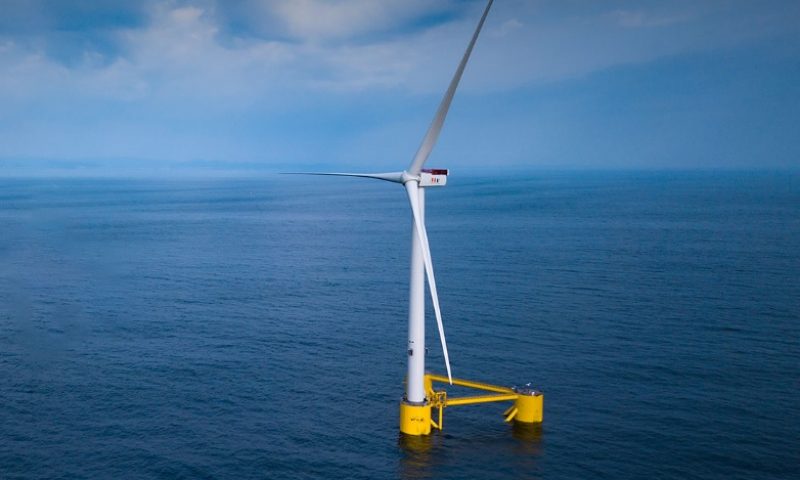 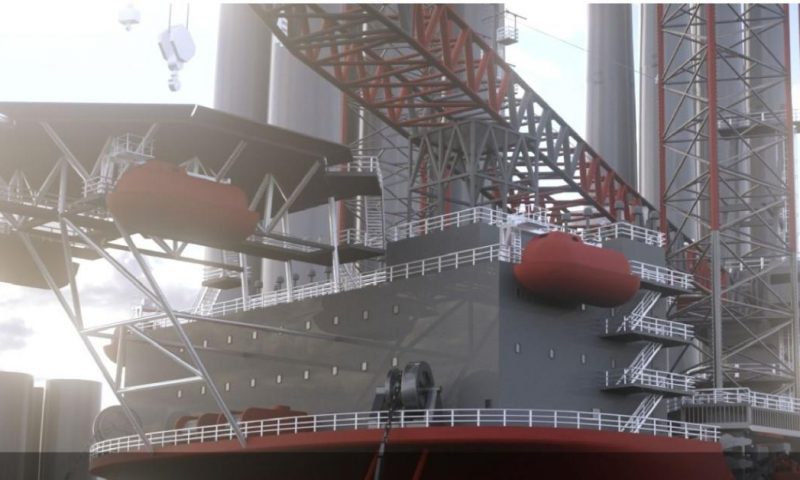 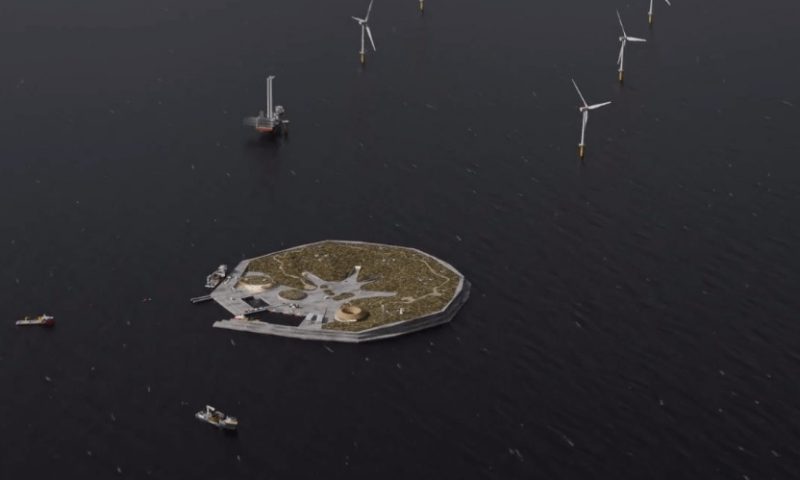 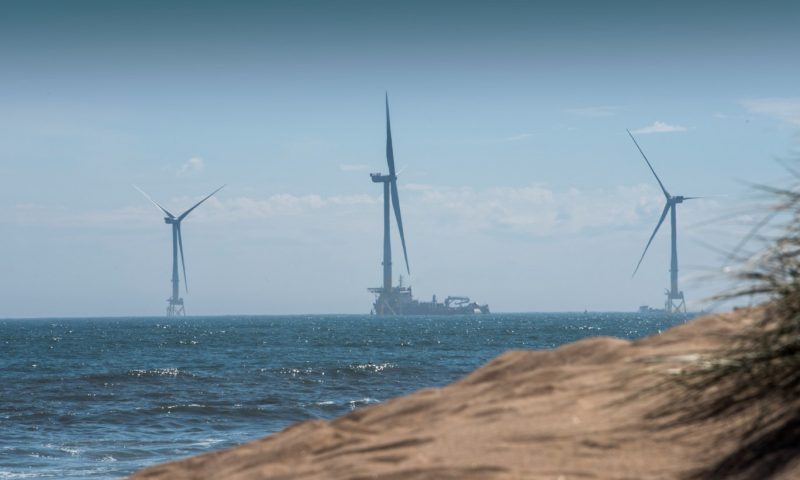