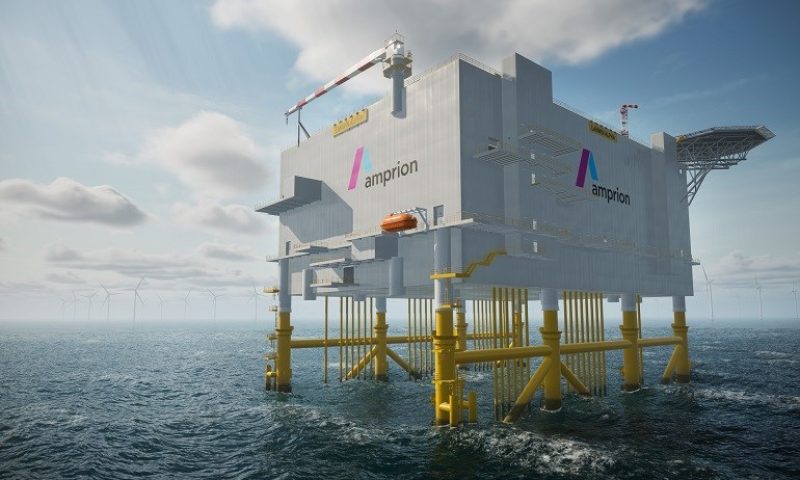 Siemens Energy and Dragados Offshore have won a contract from Amprion to build converter systems for two offshore grid connections in Germany.

The €4bn contract, which includes a 10-year maintenance agreement for Siemens Energy, will see the German company manufacture all major high-voltage equipment for the two connection systems, including converter technology, transformers, and switchgear.

Dragados Offshore will meanwhile take responsibility for the construction and offshore installation of the associated platforms. Construction will take place at the company’s shipyard in Cadiz, Spain.
The 2GW connection systems are expected to transmit power as early as 2029 and 2030.

Tim Holt, member of the Managing Board of Siemens Energy, said: “The wind energy industry has repeatedly achieved outstanding technological advances in recent years, be it in the performance of wind turbines or grid connections.

“Developments in the industry have taken time, which must no longer be wasted against the backdrop of ambitious offshore expansion targets and the drastic consequences of climate change.”

Siemens Energy said the contract is the largest it has received for an offshore grid connection to date.

It added its scope of supply consists of two converter platforms at sea and two associated stations on land, based near Wehrendorf in Lower Saxony and Westerkappeln in northern North Rhine-Westphalia.