In planning, building, and operating an energy farm on the grounds of Nivelsteiner Sandwerke, the city of Herzogenrath plans to cover its energy demand with zero CO2 emissions by 2030. The signing of a cooperation agreement between GREEN Solar Herzogenrath GmbH and Siemens Energy has now marked an important milestone in achieving this goal. Based on this agreement, the partners will develop an economically viable concept aimed at seeking available funding from the state of North Rhine-Westphalia, the federal German government, and the EU for the long-standing mining region between Aachen, Germany, and the Netherlands.

“Subject to sufficient funding, the energy farm could be operated by an operating company still to be established by GREEN Solar,” comments GREEN Solar Managing Directors Franz-Josef Türck-Hövener and Charles Russel in a joint statement. “Not only would the Herzogenrath Energy Farm be an important, sustainable step toward successful structural change for the region, but it would also make the city known both nationally and internationally as a forerunner and technology leader of the transition to a new energy mix.”

Siemens project manager Dr. Thomas Neuenhahn agrees: “We’re talking about a lighthouse project for a successful energy transition in Germany, one that has international appeal. We welcome the opportunity to make a substantial contribution to these efforts as part of a strong team with our partner GREEN Solar Herzogenrath.”

Building on an existing solar farm operated by GREEN Solar, the concept involves, among other things, expanding the generation of power from solar energy as well as building a number of wind turbines. The power generated from renewable sources will be stored and converted into electricity during times when no energy is produced from sun and wind, and supplied to homes in Herzogenrath, a city of 46,000 residents. The heat produced through these processes as well as that generated from renewable sources will be used to supply local households with “green” heat via district heating networks.

The “CO2-free Herzogenrath” concept project also provides for not only making the generated electricity available to the city’s households, but also to enable its use for the growing number of electric vehicles. Local industrial companies are also expected to be brought on board the project through their decarbonization activities.

Specifically, the concept is intended to provide the most energy-efficient connection and most economical combination of solar power plants, wind turbines, batteries, CHP and combined cycle power plants, as well as heat and hydrogen storage systems. This also includes the entire logistics for transporting the energy to end users based on demand.

A hydrogen production facility is also in the works. With the aid of the latest Silyzer 300 technology from Siemens, excess electricity will be converted into hydrogen by means of electrolysis and either stored or used for operating cars. However, this hydrogen may also be employed to decarbonize trucks, buses, trains, and industrial plants, for example for CO2-free drying of sands at Nivelsteiner Sandwerke. 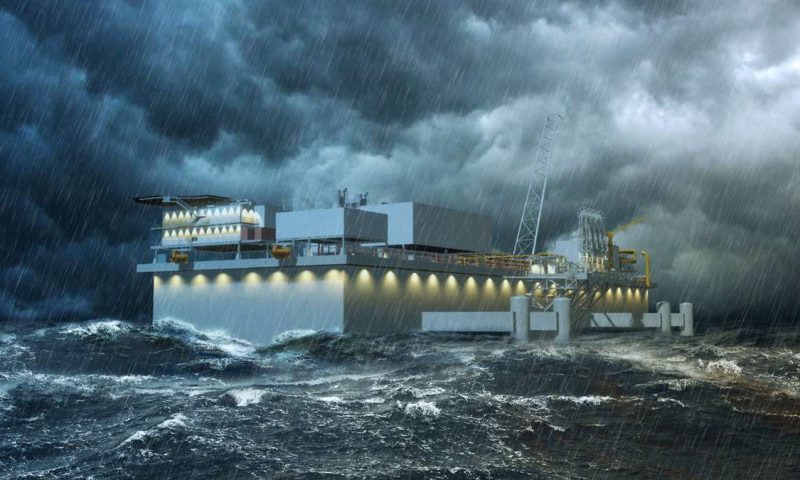 The ‘Esvagt Dana’ Gets the Job Done 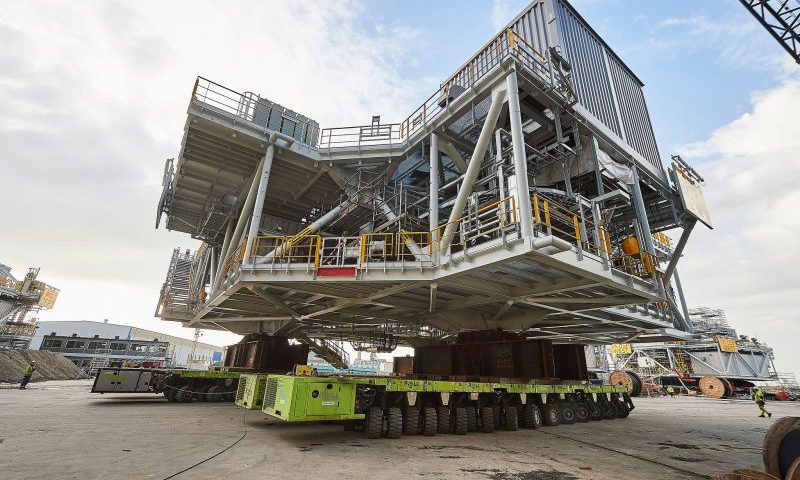