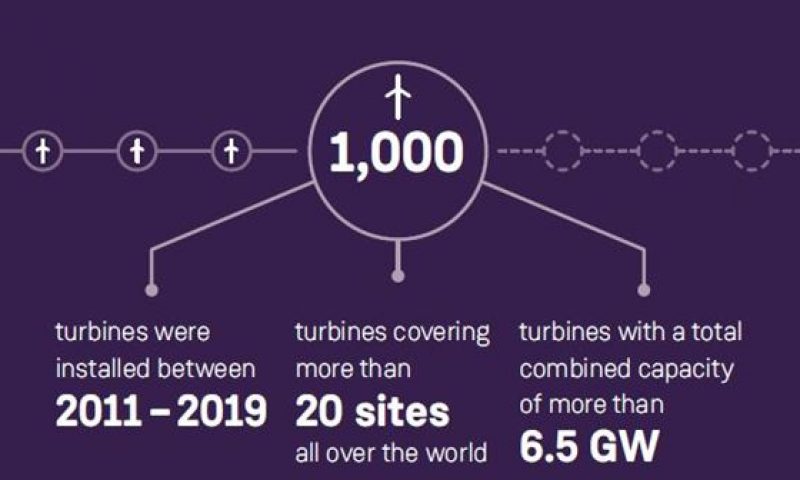 When Siemens Gamesa Renewable Energy recently installed turbine 51 in the British 714 MW East Anglia One project, it reached a significant milestone: the installation of offshore Direct Drive wind turbine number 1,000, eight years on from the first.

Since being launched in 2011, the 1,000 units of the Siemens Gamesa Offshore Direct Drive wind turbine platform combined have avoided approximately 29 million tons of CO2 compared to fossil fuel power generation – the equivalent of more than 6 million trips around the Earth in a car.

Siemens Gamesa’s engineers pioneered the offshore sector back in 1991, contributing to the world’s first wind power plant in Denmark. Since then, Siemens Gamesa has grown to become the global leader in offshore wind power generation with projects in numerous countries in Europe and Asia Pacific. Its reach is set to extend further with conditional contracts already signed in emerging offshore wind markets including the United States, Japan, and France. According to the International Energy Agency, offshore wind power capacity is set to increase by at least 15-fold worldwide by 2040, becoming a $1 trillion business.

“Installing the Siemens Gamesa offshore Direct Drive wind turbine number 1,000 is a remarkable achievement in many ways. Our contribution to combatting the effects of climate change becomes more tangible with the physical installation of this turbine along with its 999 predecessors,” stated Andreas Nauen, CEO of the Siemens Gamesa Offshore Business Unit.

Two decades of experience in offshore wind has helped Siemens Gamesa to design the Direct Drive platform for safe, efficient installation and easy maintenance. The simplest drivetrain in the industry enables fewer moving parts, which is important in harsh offshore conditions where parts can wear more easily and are costly to replace. Additionally, the turbine’s light weight enables low load impact on its tower and foundation, while further reducing requirements on transport and installation equipment.

According to performance data collected by Siemens Gamesa, its Direct Drive offshore wind turbine fleet has produced approximately 34.6 Terawatt hours of electricity since the first unit was installed in 2011. This output is the same as the annual consumption for every household in Denmark, or the power consumption of the city of Madrid including all industry for one year.

Nauen added: “The Levelized Cost of Energy from offshore wind has decreased rapidly over the last few years, fully establishing the technology as on-par with traditional industrial power generation methods. Our order backlog with an additional 1,000+ SGRE Direct Drive offshore turbines is a testament to this achievement, and to the trust placed in us by our customers.” 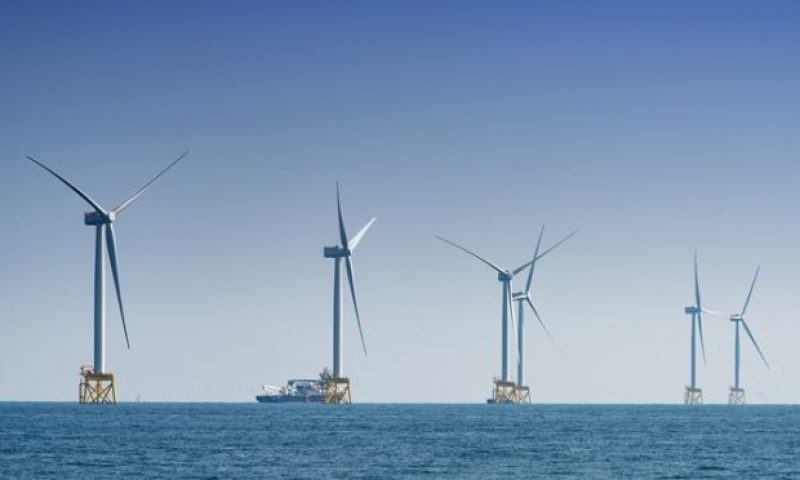 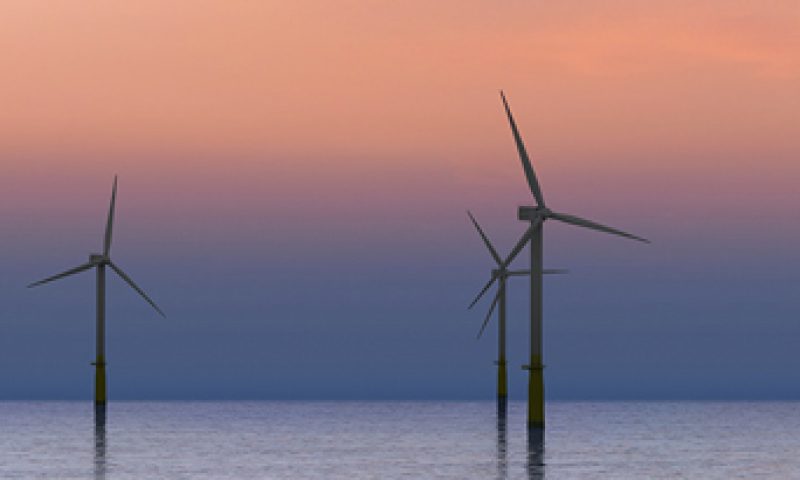 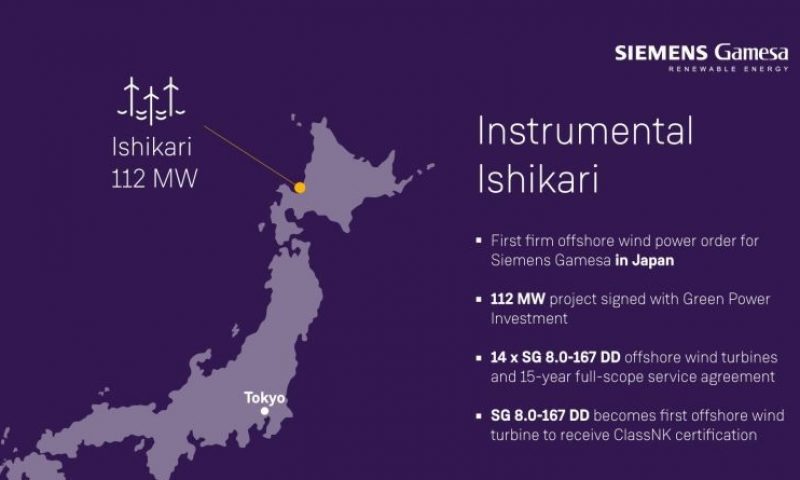 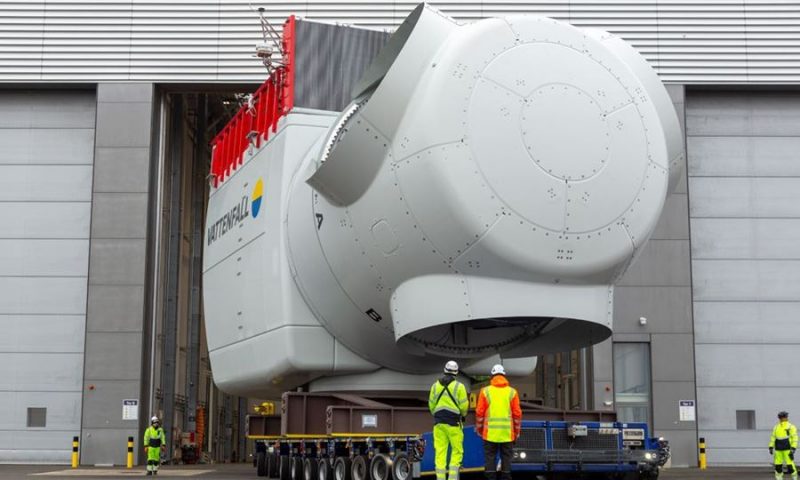 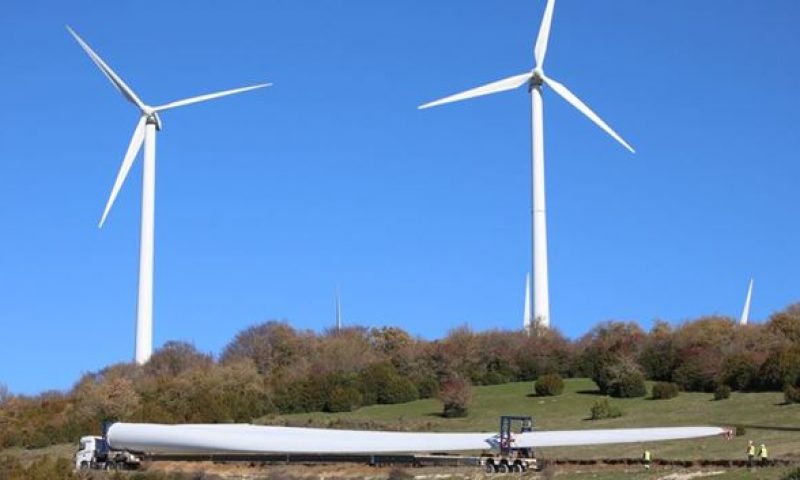 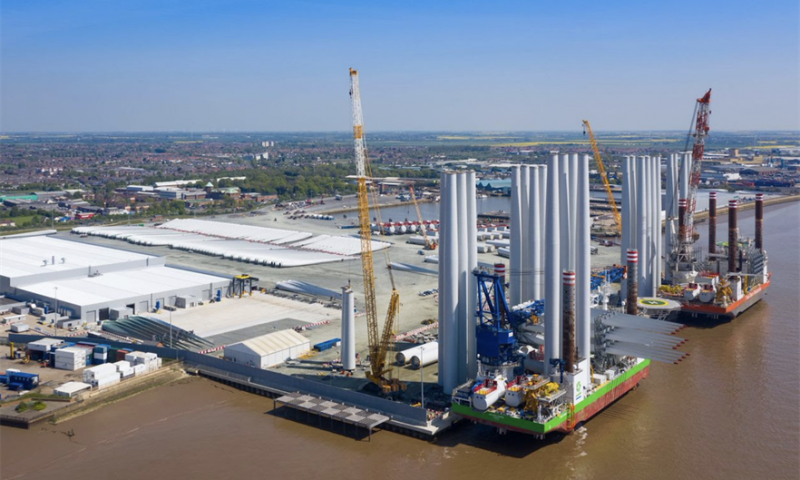 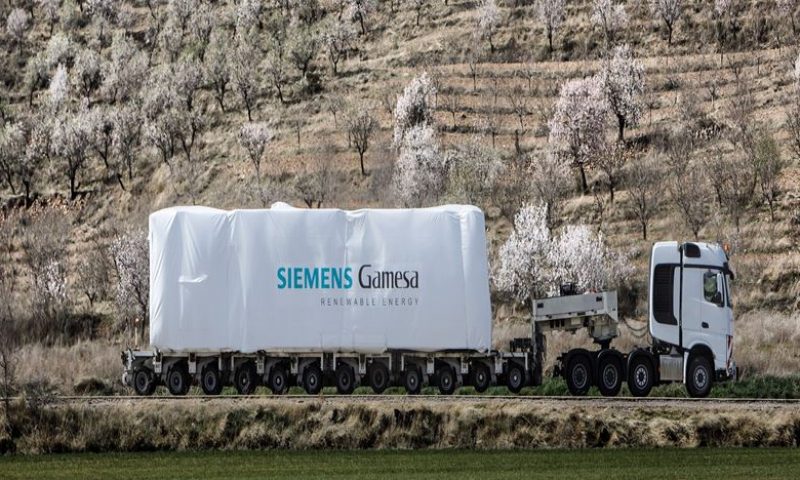