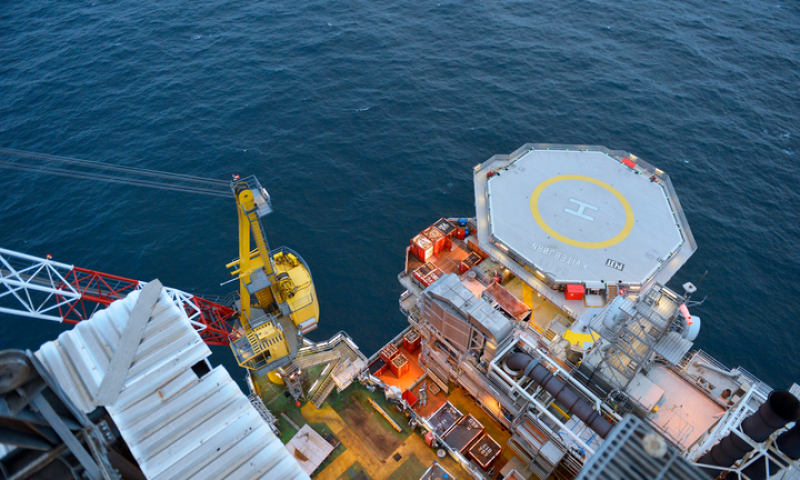 PGNiG Upstream Norway has signed an agreement with A/S Norske Shell to acquire interests in Kvitebjørn and Valemon, two producing fields in the North Sea. Following the transaction, the PGNiG Group’s own gas production in Norway will increase to 0.9 bcm in 2021, up 45% on 2019.

Gas produced from the new fields, along with volumes resulting from the previous acquisitions made by PGNiG’s Norwegian subsidiary between 2017 and 2020, will be sent to Poland after the Baltic Pipe link is launched.

“This latest transaction involving assets on the Norwegian Continental Shelf is closely in line with the PGNiG Group’s strategy. Its purpose is to diversify gas supplies and improve Poland’s energy security in reliance on our own reserves. As with the transaction completed earlier this year whereby we increased our interest in the Gina Krog field, also this acquisition will translate into an immediate and substantial increase in gas volumes produced by our subsidiary on the Norwegian Continental Shelf, with a positive effect on the PGNiG Group’s overall operating performance,” said Jerzy Kwieciński, President of the Management Board of PGNiG SA, the sole owner of PGNiG Upstream Norway.

Following the transaction, PGNiG Upstream Norway (PUN) will come to hold, as a licence partner, a 6.45% interest in the Kvitebjørn field and a 3.225% in the Valemon field. The company will additionally acquire a stake in the infrastructure used to transport hydrocarbons produced from these fields. According to PUN’s estimates, the acquisition will bring about a step increase in its average daily production of hydrocarbons (both oil and gas), of about 30%.

Both newly acquired fields contain predominantly natural gas. Their target gas output in 2020 attributable to the interests acquired from Shell represents approximately 70% of PUN’s current production volume in Norway. Therefore, the transaction will result in an immediate increase of the company’s own gas production – in 2021 it will be nearly 30% above the previous forecast, having grown by almost a half compared with PUN’s gas output in 2019. According to the company’s estimates, in 2023–2028 (i.e. after the launch of the Baltic Pipe), the two fields will deliver approximately 0.2 bcm of gas annually to the company.

The Kvitebjørn field is located in the northern part of the North Sea, with the water depth of 190 metres. Kvitebjørn was discovered in 1994, while the Plan for Development and Operation (PDO) was approved in 2000. The field has been in production since 2004 using a fixed platform with fully integrated drilling modules. The extracted gas is sent via a subsea pipeline to the Kollsnes terminal, while the condensate is transported via a branch of Troll Oil Pipeline II to the Mongstad terminal.

The Valemon field is located immediately west of Kvitebjørn, with the water depth of 135 metres. Valemon was discovered in 1985, the Plan for Development and Operation (PDO) was approved in 2011, and production commenced in 2015. The field has been developed by means of a fixed platform with a simplified hydrocarbon separation process, operated remotely from land. Its condensate and gas output is carried via a pipeline to the Kvitebjørn field, and then via a subsea pipeline to the Mongstad processing terminal.

The agreement with Shell is yet to be approved by the Norwegian petroleum and tax authorities, but once the transaction is completed PGNiG Upstream Norway’s asset portfolio will be expanded to include another four licences on the Norwegian Continental Shelf, adding up to a total of 32 licences. A rapid pace of acquisitions over the past four years has increased the Company’s oil and gas reserves from 80 to approximately 200 mmboe. 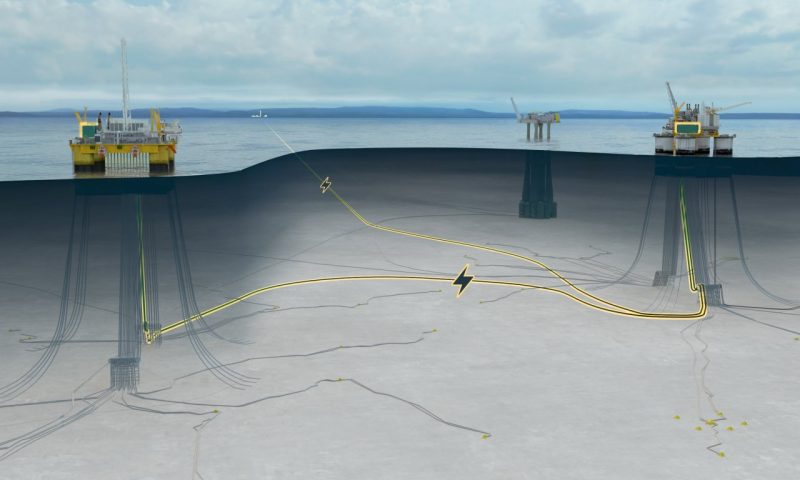 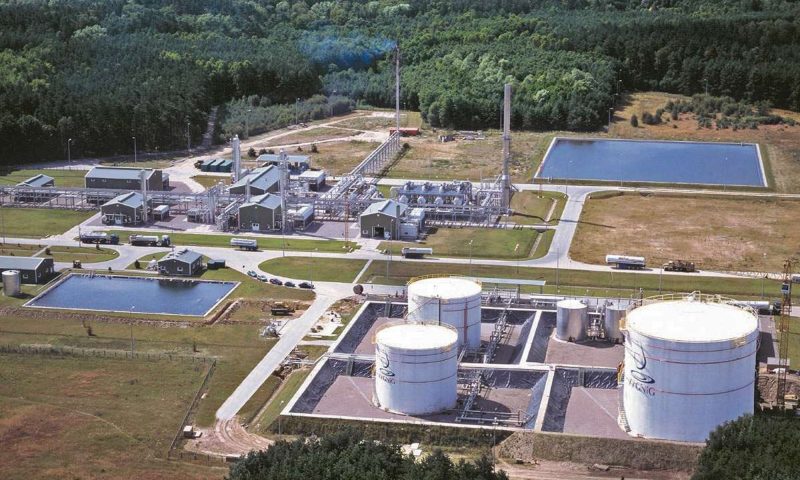 PGNiG to Improve Energy Efficiency at its Dębno Production Facility 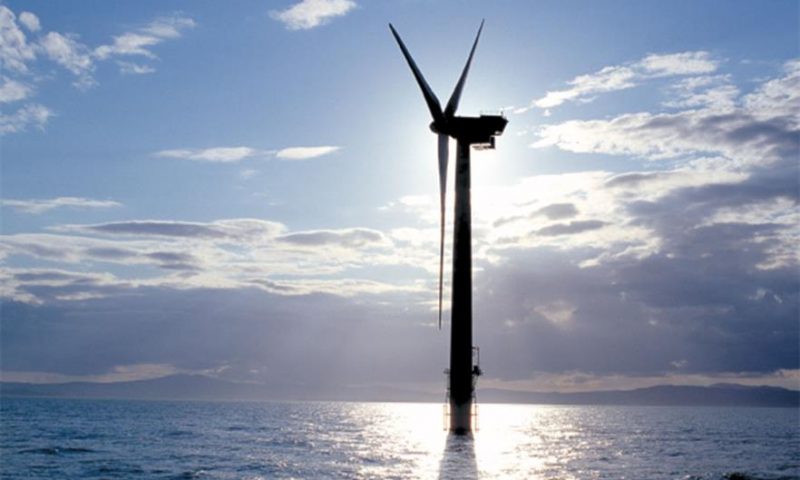 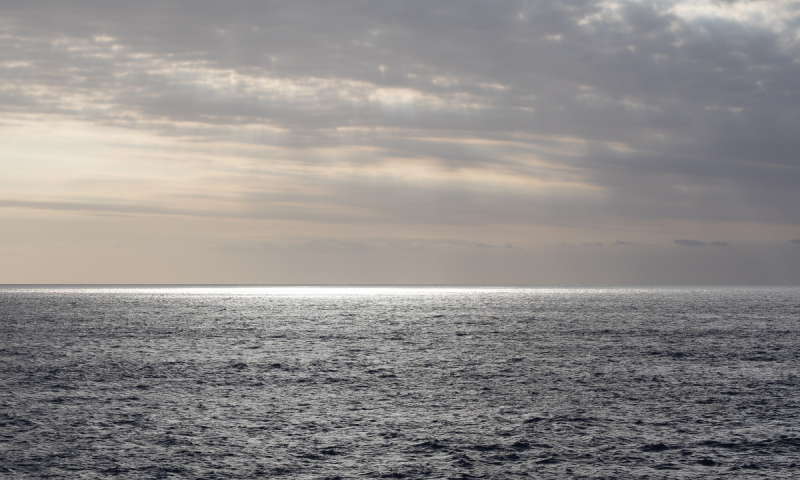 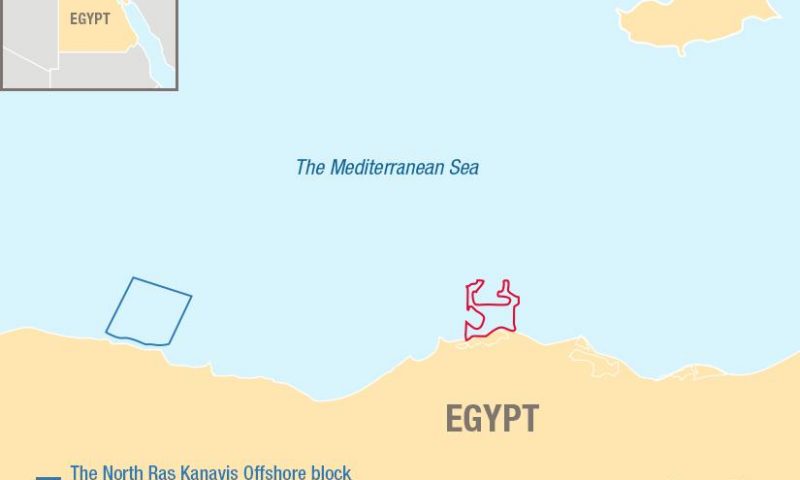 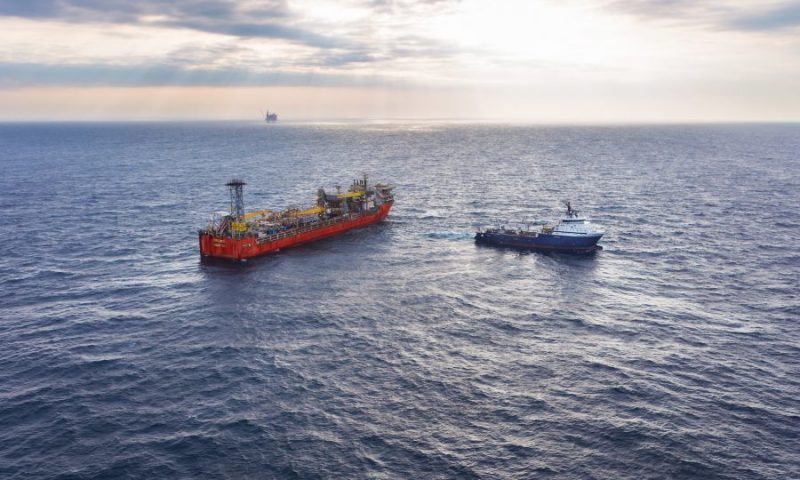 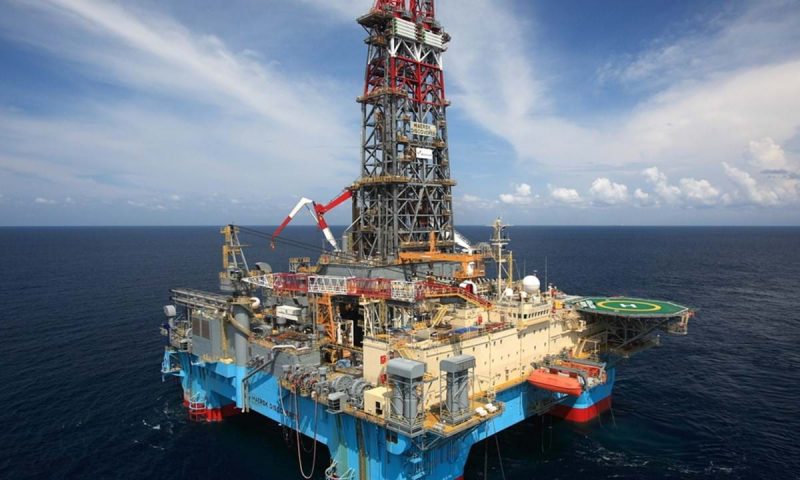